Britain’s supermarkets, wholesalers and hauliers are struggling to ensure stable food and fuel supplies after an official health app told hundreds of thousands of workers to isolate themselves after contact with someone with COVID-19.

On Thursday, newspapers carried front-page pictures of empty shelves in supermarkets, while shoppers also took to social media to highlight shortages of certain products in stores across the country.

The Reuters news agency reported food items were widely available in shops in the capital, London, although there were some shortages of bottled water, soft drinks and some salad and meat products. The United Kingdom’s second-largest supermarket group Sainsbury’s said customers would generally be able to find the products they want, though perhaps not every brand.

Kwarteng’s comments came after many businesses warned the situation was becoming grave, with supply chains stuttering due to the number of workers isolating amid the UK’s so-called “pingdemic”.

As infections rates surge nationwide, hundreds of thousands of people have been been “pinged” by the National Health Service (NHS) app, telling them to stay at home for up to 10 days after being recorded in close contact with a person who has tested positive for the coronavirus.

More than half a million people were told to self-isolate in the first week of July alone – the highest weekly figure since the app launched in September 2020 – and that number continues to rise. Official data on Thursday showed nearly 620,000 people in England and Wales were told to isolate in the week up to July 14, with the vast majority being in England.

It came after a meat industry body warned on Wednesday that Britain’s food supply chains are “right on the edge of failing”, with absence related to COVID-19 aggravating a critical shortage of labour.

Supermarket group Iceland meanwhile announced it had closed a number of stores due to staff shortages.

“We have a structural issue with HGV [heavy goods vehicles] drivers for a variety of different reasons, but of course the ‘pingdemic’ has made it even worse,” Managing Director Richard Walker told UK broadcaster ITV.

“We are starting to see some availability issues.”

The app’s alerts, which are advisory but not legally binding, have also caused huge disruption to the hospitality, manufacturing and media sectors, as well as the UK’s transport network, schools and healthcare system.

Ministers have argued the system plays an important role in countering the spread of the virus as the UK’s COVID-19 caseload soars, with more than 44,000 new infections recorded on Wednesday.

However, in a bid to ease the pressure on some sectors, the government announced on Monday that it would allow workers in certain critical roles to carry on working despite being “pinged” if they were fully vaccinated.

Officials have said exemptions will be “considered on a case-by-case basis”, with employers having to file applications on staff members’ behalf, and no blanket list of eligible critical workers will be drawn up.

Andrew Opie, director of food and sustainability at industry lobby group, the British Retail Consortium, called on the government to act swiftly.

“Retail workers and suppliers, who have played a vital role throughout this pandemic, should be allowed to work provided they are double vaccinated or can show a negative COVID test, to ensure there is no disruption to the public’s ability to get food and other goods,” he said.

While the NHS app’s self-isolation pings are only advisory, anyone in England who is contacted directly by its Test and Trace service must by law isolate for 10 days.

The UK has the world’s seventh-highest COVID-19 death toll and the rate of new cases is forecast to rise sharply following the recent lifting of restrictions in England, characterised by Johnson as “freedom day”.

But a rapid vaccination programme that has seen 87 percent of adults receive at least one vaccine dose and more than 68 percent fully inoculated to date appears to have weakened the link between infections and deaths.

Daily deaths have remained low in recent weeks compared with earlier waves of the pandemic. 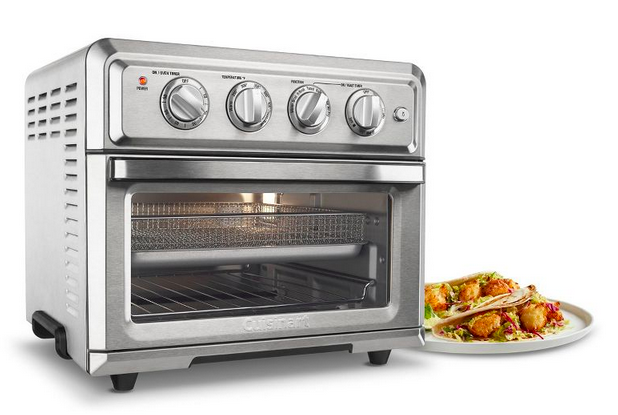 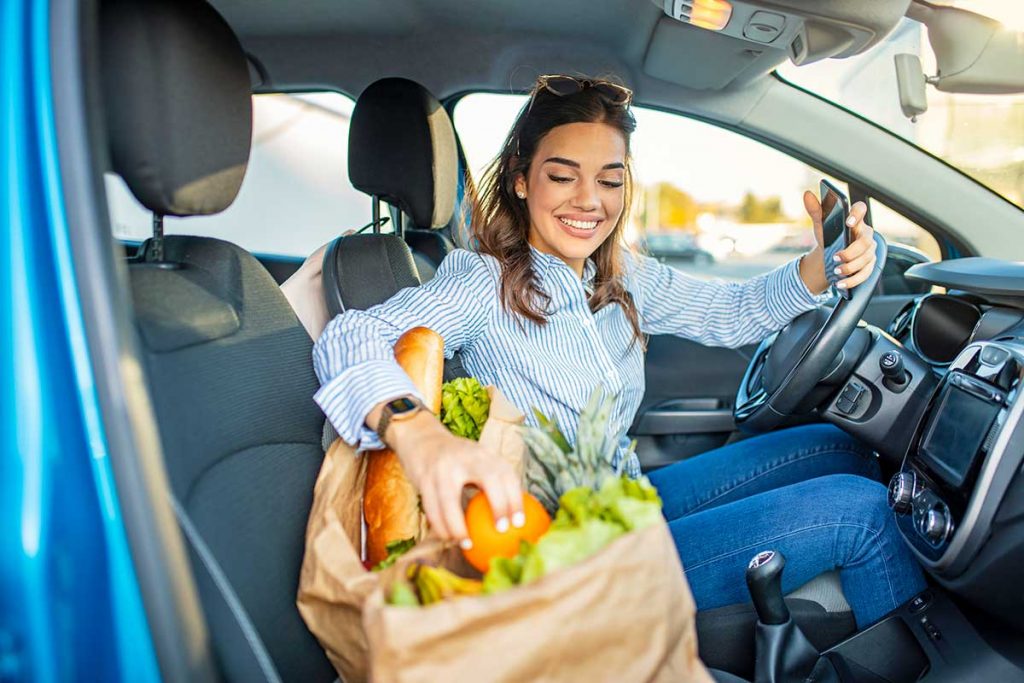