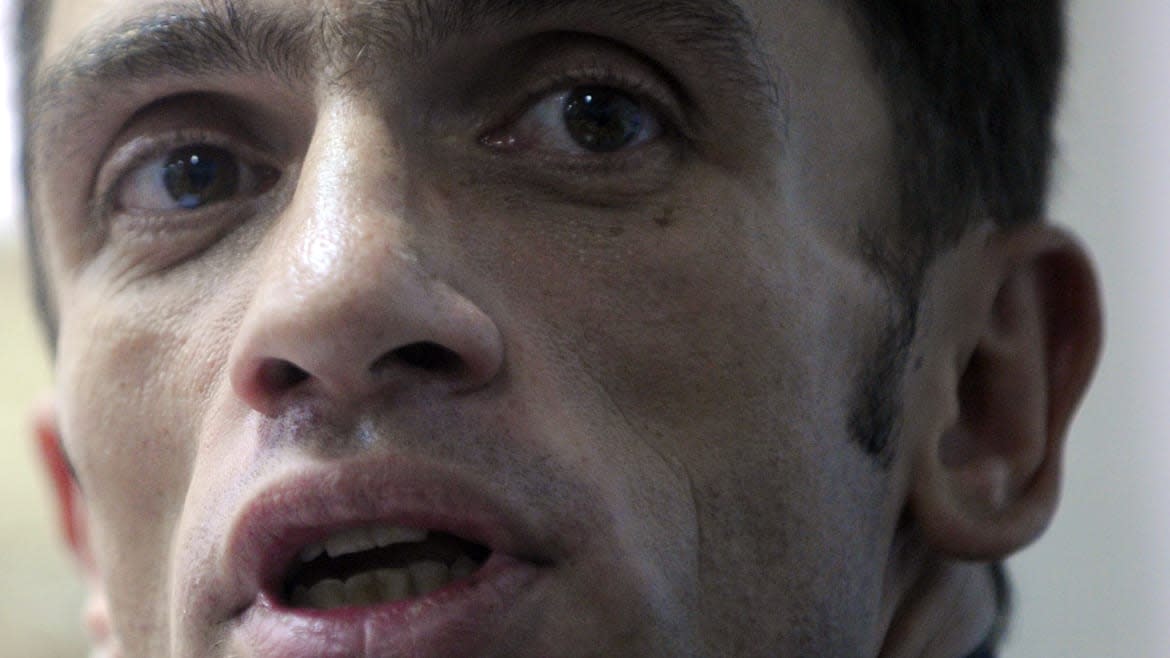 Scores of Russians with anti-war views have fled the country in the months since Russian President Vladimir Putin ordered an invasion of Ukraine, including journalists, activists, and ordinary citizens who made the split-second decision to leave after realizing their country has entered a dark new era.

But now, after uprooting their lives in an effort to protect themselves and their families, some are returning to Moscow after struggling to make it abroad, despite the risk of facing criminal prosecution for their anti-war sentiments at home.

Moscow journalist Alina Danilova and her family panicked after the Kremlin passed a law on March 2 threatening anybody who has published so-called “false news” about the war in Ukraine with 15 years in prison. Danilova, who worked as an independent podcaster for MBH media before the Kremlin shut it down in August, immediately bought plane tickets to Bishkek, Kyrgyzstan, for her family, including her husband and two children.

“It was a choice between publishing and feeling free and remaining muted,” Danilova told The Daily Beast. “We were convinced it was the beginning of a new 1937. My mother washed us in tears when we were leaving Russia, we did not know if we would ever come back.”

After leaving, Danilova and her family were traveling around for two months in search of a place to settle down. They flew from Bishkek to Istanbul, where they stayed for a few weeks in March awaiting EU visas. Then they traveled to Lithuania, where they tried to find a place to live that they could afford. Both Danilova and her husband searched desperately for jobs in Lithuania and Germany throughout the month of April, but to no avail.

“We were thinking of starting from scratch in the United States or in Europe. We sat down and wrote all our pros and cons, feeling ourselves as non-fitting pieces of a strange puzzle,” Danilova told The Daily Beast on Monday. “But as soon as I began to apply for jobs, I realized there were a ton of experienced journalists to compete with [and] my husband did not speak any foreign language.” Danilova said that both her and her husband panicked after blowing through their savings and struggling to pay rent. Two months in, they were both still unemployed and at a loss as to how they could continue to provide for their two young children.

Tired of the uncertainties and failures, the family returned to Moscow earlier this month. Referring to their lives back in Russia, Danilova said that “although we don’t see any signs of war in Moscow, and on the surface life seems exactly the same, we cannot breathe. There is no freedom,” She added that “the worst is that the catastrophe, the massacre, is committed in Ukraine from your name, from the name of Russians. We cannot trust our country any longer.”

An independent political analyst, Aleksandr Kynev, also recently returned to Moscow after leaving Russia for a few months. He explained that sanctions against Russia have made it difficult for him to sustain himself abroad. “I booked my hotel in Turkey with my Russian bank card but when I showed up, it turned out that my booking was canceled,” Kynev recalled.

Kynev says that when he returned, he realized that everything he liked about life in Russia before the war has since disappeared. “All the platforms, where I spoke as an expert, including Echo of Moscow, TV Rain or Radio Liberty shut down,” Kynev told The Daily Beast. “But I still came back. At least in Moscow I have a place to sleep at my home.”

Russian national Olga, who did not want her last name published, worked at a foreign-funded NGO before the war and escaped from Moscow to Georgia on March 2. Recently, she says that she’s come to the realization that she has no choice but to head back to Russia later this month, due to both financial and personal family reasons. “I will go back home in two weeks—my husband tells me that we will only stay together if I return,” she told The Daily Beast.

“This is a tragic time, but we all understand that Ukrainians suffer much more than us, Russian exiles, our homes in Russia have not been destroyed, our family members are not being killed,” Olga added. She plans to go to her provincial town and continue to work for her NGO. “We are trying our best to [work] quietly, considering the circumstances.”

A new meme that has become popular among Russian exiles in Georgia is a picture of a litter of kittens in a box with the caption: “For Rent in Tbilisi.” Rent in the small country—which has been overwhelmed by an influx of Russian migrants since the beginning of the war—has jumped by 100-200 percent, according to Yekaterina Nerostnikova, who runs a shelter for struggling Russian exiles in the capital city.

Nerostnikova told The Daily Beast that 23 reporters and activists are staying in her shelter this week. “At least two of our residents have gone back to Russia, in spite of the dark reality there, no oxygen to breathe,” Nerostnikova said. “Some go and work as waiters and cooks for 50-60 lari a day, so they can buy eggs for 10 lari or spend 6-7 lari for a taxi ride.”

Despite the tribulations of exile, there are some Russians who are hellbent on staying out of their home country, including journalist Aleksey Golubkov, who left Moscow in March through Central Asia to Tbilisi, and now lives in Nerostnikova’s shelter.

“Even if I have to sweep the roads I will still try to stay here and not go back to Russia, where a majority support the war in Ukraine,” he told The Daily Beast. “It’s just sickening.”

Read more at The Daily Beast.

Get the Daily Beast’s biggest scoops and scandals delivered right to your inbox. Sign up now.