Magdalena Andersson announced that she would resign after a close-fought election saw right-wing bloc winning a wafer-thin parliamentary majority.

Swedish centre-left Prime Minister Magdalena Andersson has accepted defeat after the four-party right-wing opposition bloc got better of her Social Democrats, which has been in power since 2014.

Andersson, who became Sweden’s first female prime minister last year, announced on Wednesday that she would resign after an unprecedented right-wing and far-right bloc appeared on course to win the general election.

The Moderates, Sweden Democrats, Christian Democrats and Liberals are looked set to win 176 seats in the 349-seat parliament to the centre-left’s 173 seats, according to the latest figures from the election authority.

During a news conference, Andersson said that although the last votes were still being counted, it was clear the right would win a majority of seats “so tomorrow I will hand in my resignation as prime minister”.

“In parliament, they have a one or two seat advantage,” Andersson told a news conference. “It’s a thin majority, but it is a majority.”

Ulf Kristersson, leader of the Moderate Party, is the right’s candidate to be prime minister.

“I will now start the work of forming a new government that can get things done, a government for all of Sweden and all citizens,” Kristersson told reporters.

Jimmie Akesson, leader of the populist Sweden Democrats, said his party would be “a constructive and driving force in this work” of rebuilding safety in Sweden. He said it was “time to put Sweden first”.

The election marked a watershed moment in Swedish politics with the anti-immigration Sweden Democrats, shunned by all the major parties when they first entered parliament in 2010, on the threshold of gaining influence over government policy.

Andersson said she understood that many Swedes were worried a party with roots in the white-supremacist fringe was now the country’s second-biggest party.

“I see your concern and I share it”, she said.

The Sweden Democrats party was long shunned by Swedes because of its roots in the neo-Nazi movement. In recent years, it has moved into the mainstream by expelling fringe elements and gained support with a tough stance on crime and immigration amid a rise in shootings and other gang violence.

The result still has to be officially confirmed, probably by the weekend.

Commanding only a thin majority, Kristersson faces a number of challenges.

Sweden, in the middle of a cost-of-living crisis, could be heading for recession next year.

The war in Ukraine has destabilised the Baltic region – Sweden’s back yard – and uncertainty remains about whether Turkey will finally agree to Stockholm’s application for NATO membership.

Measures to address climate change and long-term energy policy also need to be thrashed out while holes in the welfare system exposed by the pandemic need to be plugged and a planned surge in defence spending financed. 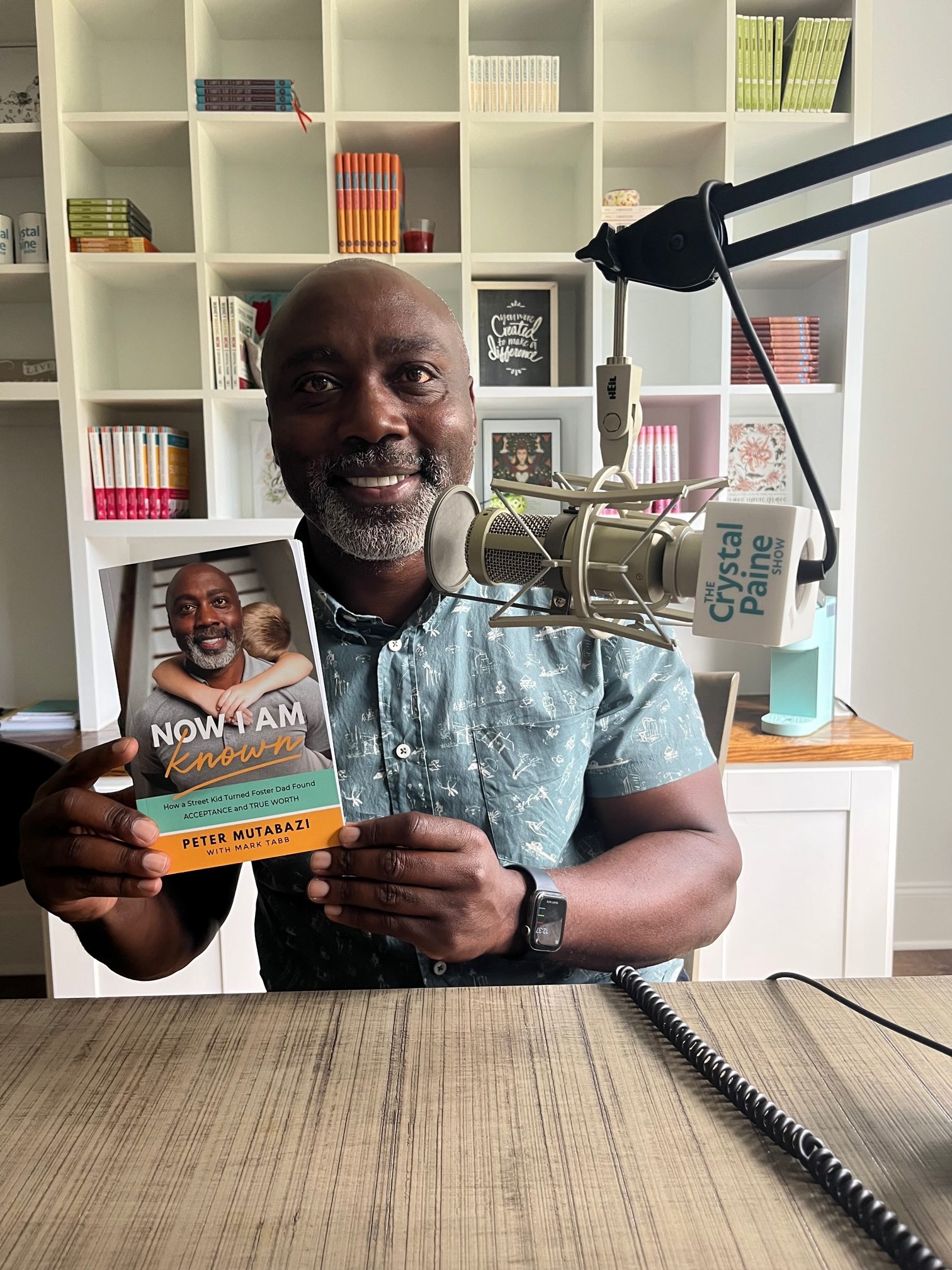