Inflation hits 6.3 percent in July, the highest rate since November 1998.

On a monthly basis, the index rose 0.5 percent last month, down slightly from a 0.6 percent gain in June.

The gain, which was in line with market expectations, marks the highest rate of inflation since prices rose 6.8 percent in November 1998.

The heady inflation data comes as the Bank of Korea (BOK) mulls further interest rate hikes at its next policy meeting on August 25.

The central bank is widely viewed as having more breathing space to raise rates after Asia’s fourth-largest economy grew a faster-than-expected 2.9 percent year-on-year in the second quarter.

The BOK last month unveiled an unprecedented half a percentage point hike to lift the benchmark interest rate to 2.25 percent.

Central bank policymakers, who began raising interest rates before most of its peers, described the July hike as unusual, signalling that more modest increases were likely in future. 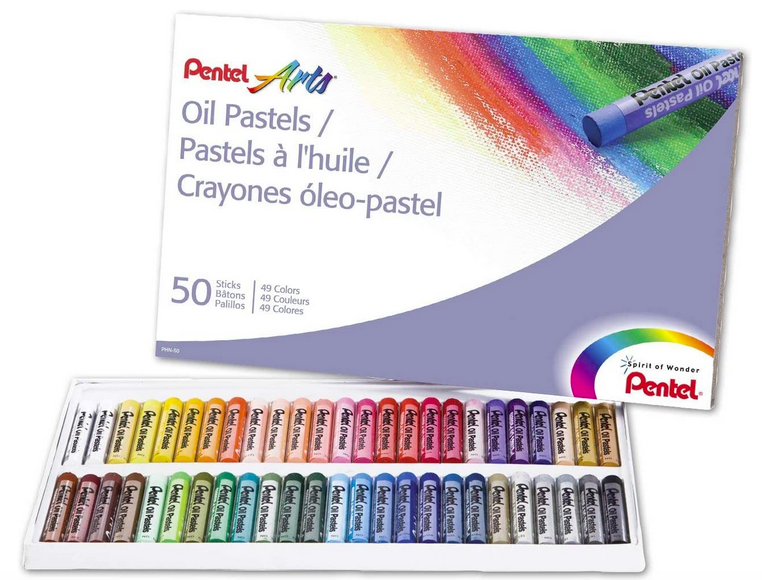 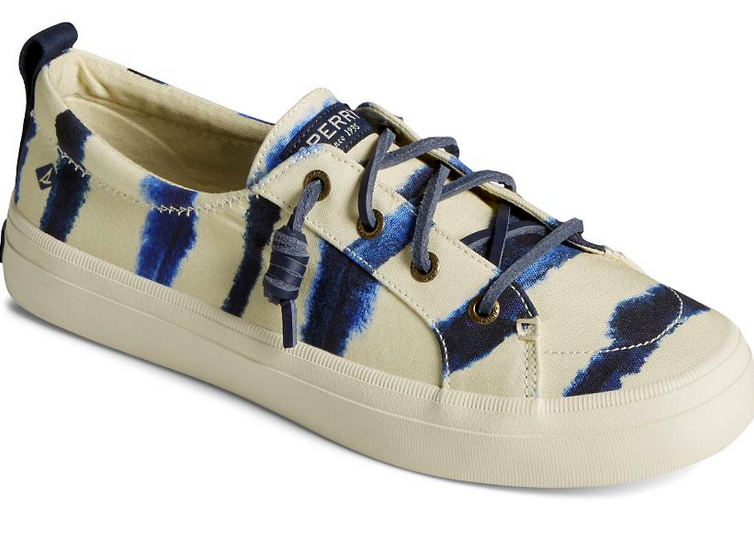