South Korean prosecutors have raided a number of local cryptocurrency exchanges and offices as part of an inquiry into the collapse of the digital currency Luna.

“A total of 15 places, including cryptocurrency exchanges and related offices, were searched on Wednesday for proof of allegations,” a spokesperson told the Reuters news agency on Thursday, without elaborating.

Investors have levelled accusations of fraud against Korean developers Do Kwon and Daniel Shin, co-founders of blockchain platform Terraform Labs, which is affiliated with the failed cryptocurrency.

Luna’s value fell to practically zero in May following the collapse of stablecoin TerraUSD, which had been pegged to the US dollar and was exchangeable with Luna. 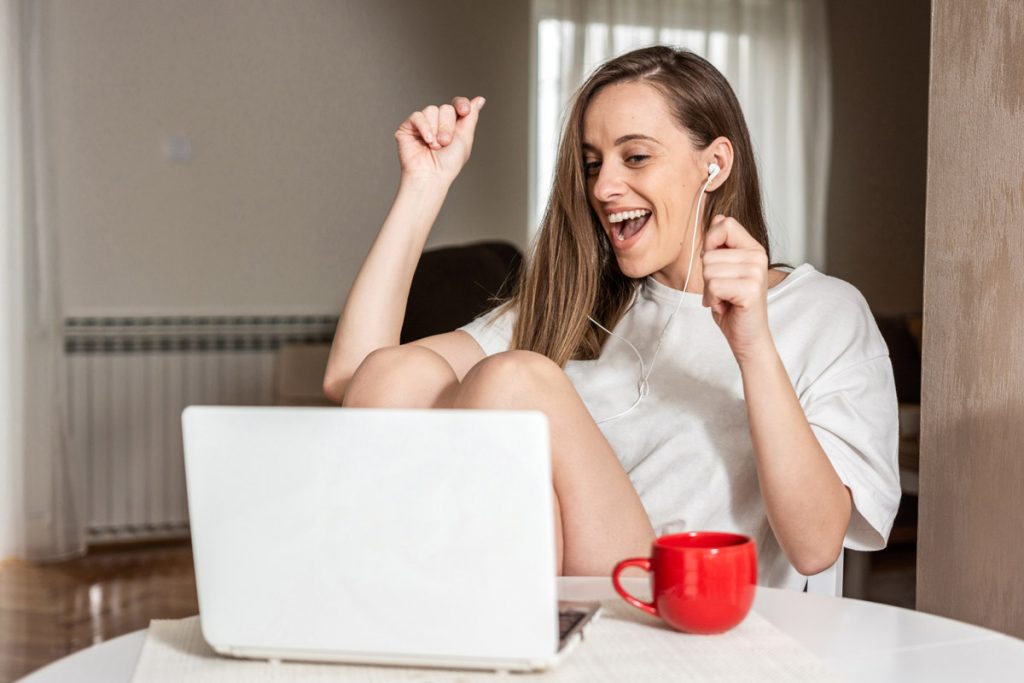