Some 70 firefighters have battled to contain the blaze that broke out in the early hours on Sunday.

The huge fire that destroyed parts of South Africa’s parliament in Cape Town has been brought under control after some 70 firefighters battled to contain the blaze, which broke out in the early hours on Sunday.

“The fire was brought under control during the night,” spokesman Jermaine Carelse said on Monday, adding that flames had yet to be extinguished in the oldest part of the building.

Police said a 49-year-old suspect, who was inside the parliament, had been apprehended and would appear in court this week.

He is suspected of having tampered with the sprinklers, which failed to activate.

The fire broke out in the parliament complex’s oldest wing, which was completed in 1884 and has wood-panelled rooms. After ravaging the older wing of the building, the flames spread to the newer parts of the complex that are currently in use.

As day dawned, thick plumes of black smoke could be seen enveloping the imposing Victorian facade.

“The entire chamber where the members sit… has burned down,” parliamentary spokesman Moloto Mothapo said, adding that the blaze had apparently been sparked in two separate areas of the complex.

Jean-Pierre Smith, Cape Town’s mayoral committee member for safety and security, told reporters the entire complex had suffered extensive water and fire damage and “nothing” was left of the historic part where parliament had kept treasures, including some 4,000 heritage and artworks, some dating back to the 17th century.

The parliament building houses a collection of rare books and the original copy of the former Afrikaans national anthem Die Stem van Suid-Afrika (The Voice of South Africa), which was already damaged. 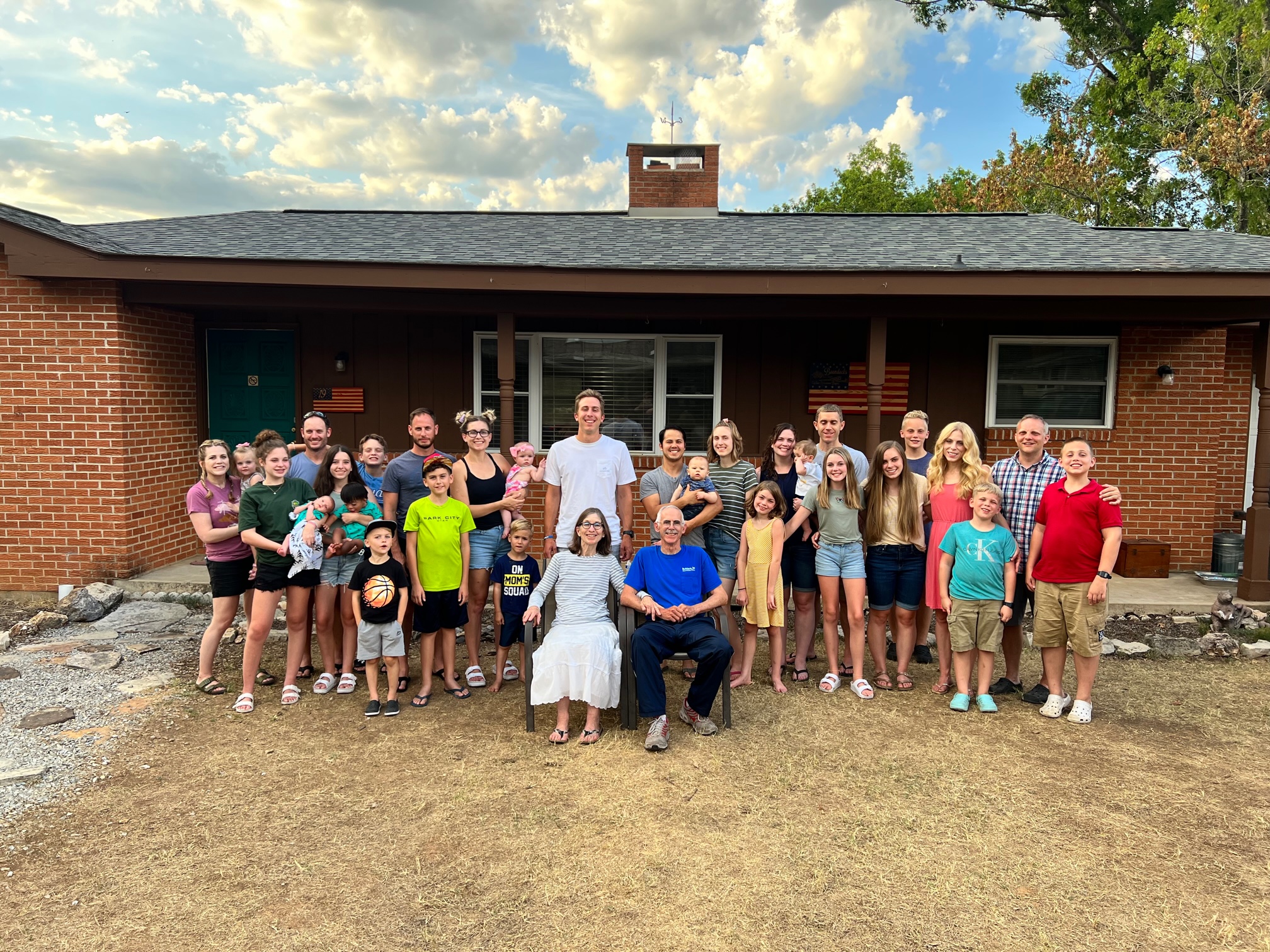