Sorrow and grief welled across a community in the Bronx borough of New York City, a day after a devastating fire and choking smoke engulfed a high-rise apartment building, killing 17 people, eight of them children.

Survivors on Monday recalled the frantic chaos of their escape while family and friends of those who perished coped with shock, disbelief and pain.

“Some people don’t even know that their loved ones are gone,” said Fathia Touray, whose mother and siblings lived on the building’s third floor, where the fire started.

One sister was rushed to a hospital, but is now in stable condition, while the rest of her immediate family escaped, Touray told The Associated Press news agency from her home in the United Arab Emirates.

Renee Howard, 68, turned emotional as she spoke about the lives lost.

Fire marshals determined through physical evidence and accounts from residents that the fire started in a portable electric heater in a bedroom of an apartment in the 19-storey Twin Parks North West building, which provided affordable housing units for low-income New Yorkers.

The heat had been on in the apartment building and the portable heater had been supplementing that heating, they said.

The flames damaged only a small part of the building, but smoke poured through the apartment’s open door and turned stairwells into dark, ash-choked death traps. The stairs were the only method of escape in a tower too tall for fire escapes.

Officials said it was the city’s deadliest fire in three decades. Mayor Eric Adams, just over a week into the job, said on Monday morning that several people were still in critical condition.

“This is a global tragedy as the Bronx and New York City is representative of the ethnicities and cultures across the globe,” Adams said during a news briefing in front of the building. “This is an evolving crisis. An unspeakable tragedy.”

New York authorities also said the city was investigating a possible “maintenance issue” with doors that failed to close when the fire erupted.

Adams said he spoke with US President Joe Biden, who pledged that the White House would provide “whatever” New York City needs in the aftermath of the fire.

The catastrophe was likely to stir questions on safety standards in low-income city housing. It was the second major fire in a residential complex in the US this week after 12 people, including eight children, were killed early on Wednesday when flames swept through a public housing apartment building in Philadelphia.

Cleanup crews dressed in white hazmat suits were on the scene in the Bronx cleaning glass and debris off sidewalks on Monday as firefighters and fire department officials continued to examine the building’s interior and exterior. The street was cordoned off where a small group of people gathered, some bringing clothing and other donations to assist victims.

At Masjid-ur-Rahmah, a mosque just a few blocks from the apartment building, more than two dozen people came together in solidarity. Many of those who pray at the mosque live in the building.

About a dozen women wept inside the mosque, mourning the loss of three young children in the fire. Members of the congregation were not sure about whether the children’s parents’ survived, and many family members feared the worst.

“To God we belong and to God we return,” said the mosque’s imam, Musa Kabba, who urged congregants to be patient while awaiting news about loved-ones.

Many who lived in the apartment complex formed a close-knit community, and soon word spread about who might have died amidst the smoke and fire.

“I’m so sorry for the people that lost their children and their mothers because we all are one. And for this to happen, it’s horrible,” said Tysena Jacobs, a building resident.

Mahamadou Toure tried to find the words outside a hospital emergency room hours after the fire took the life of his 5-year-old daughter and her teenage brother.

“Right now my heart is very…,” Toure tried telling the Daily News, before composing himself. “It’s OK. I give it to God,” he continued. 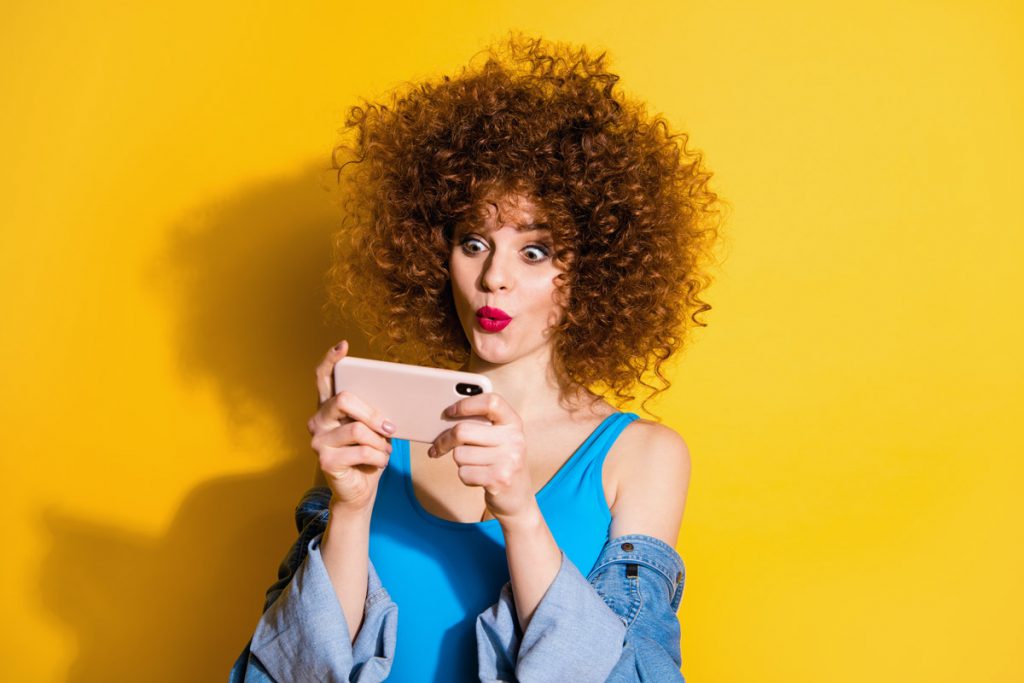