Ships are loaded and ready to depart Odesa as Moscow and Kyiv trade blame for an attack that killed Ukrainian prisoners of war.

Sixteen ships loaded with grain were set to depart from the Ukrainian port of Odesa, as tensions flair up again over a missile attack that killed dozens of Ukrainian prisoners of war.

The office of Ukrainian President Volodymyr Zelenskyy said on Saturday the departure of the ships was imminent.

Al Jazeera’s John Hendren, reporting from Odesa, said that 25 million tonnes of grains were set to be sent to Africa, the Middle East and other parts of the world as part of a UN-backed grain export deal signed between Moscow and Kyiv on July 22,

“They’ve got a safe channel mapped out for those ships to leave Ukraine,” Hendren said, adding

Zelenskyy visited the Chernomorsk port in the Odesa region on Friday to watch crews prepare to export grain.

“The first vessel, the first ship is being loaded since the beginning of the war,” Zelenskyy told reporters.

Despite the Ukrainian leader’s hopeful words, no ships have yet left Ukrainian ports.

“One of the issues that they may be facing is that those waters are mined and people have been injured and killed,” Hendren said.

Sailing the ships “also requires a certain amount of trust between warring nations,” he added, which was further undermined on Friday by an attack on a pre-trial detention centre in Olenivka, in the separatist-held region of Donetsk.

Russia accused Kyiv of hitting the jail with US-made HIMARS missile system, killing dozens of detainees, including some whom Kyiv had considered war heroes for defending Mariupol’s Azovstal steel plant.

Ukrainian forces have denied conducting the attack and said they avoid hitting civilian infrastructure in compliance with international law.

“This is a deliberate war crime on the part of Russia, a deliberate murder of Ukrainian prisoners of war,” Zelenskyy said.

Hendren said the latest report indicated that 50 detainees were killed, up from the 40 reported on Friday.

“Both sides have called for an international investigation to determine what caused the explosion,” Al Jazeera’s correspondent added. “One of the things they will be looking at is whether there was an external strike or whether it was internal – that’s what the Ukrainian side maintains.”

The tensions could hamper the goal to export about four to five large bulk carriers per day to transport grain from the ports to millions of people in Africa, the Middle East and Asia, who are already facing food shortages and, in some cases, famine.

UN agencies such as the World Food Programme have already arranged to charter much of the grain for urgent humanitarian needs. 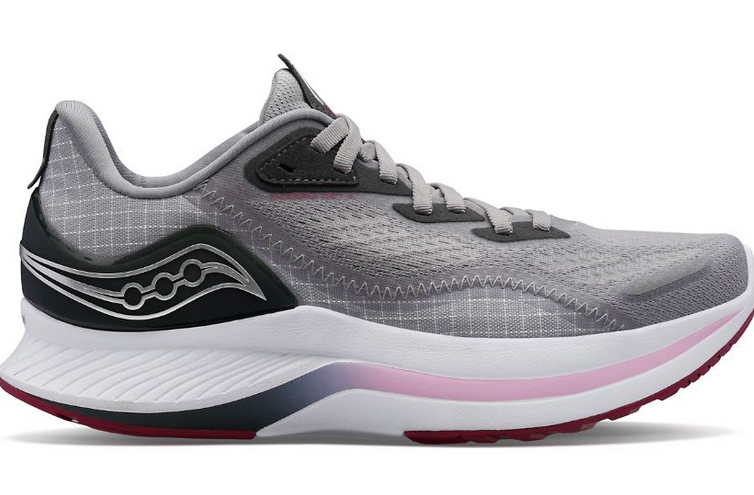 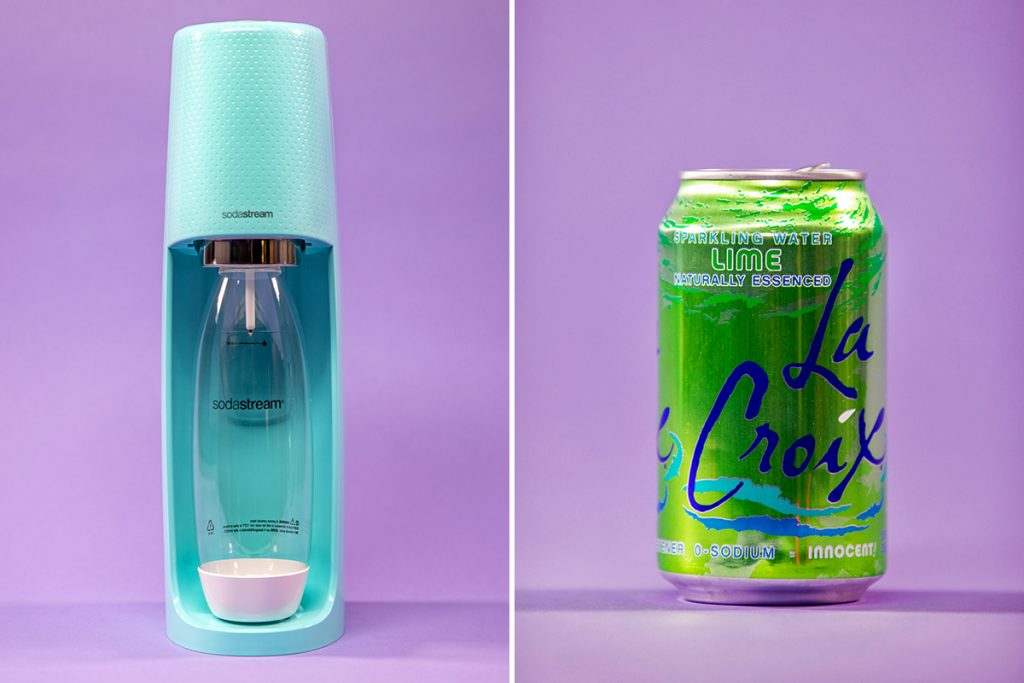