Five United Nations human rights experts have joined the growing calls for Singapore to halt the execution of Nagaenthran Dharmalingam, a Malaysian convicted of drug smuggling more than 10 years ago, because of his learning disabilities.

The 33-year-old, who was sentenced to death in 2010 after being caught crossing the border the year before with 42.72 grams of diamorphine, was due to be hanged on Wednesday, but the punishment was put on hold after a last-ditch appeal filed by his lawyers.

They argue that Nagaenthran’s IQ of 69 affects his ability to make informed decisions.

“We are seriously concerned that, if the appeal is dismissed, he could still be executed imminently,” the UN experts said in a statement.

They noted that countries that retained the death penalty were only allowed to impose it for the most serious crimes “that is those involving intentional killings” and that drug offences did not meet that threshold. They urged the Singapore government to commute the sentence per international law.

“Resorting to this type of punishment to prevent drug trafficking is not only illegal under international law, it is also ineffective,” the statement said. “There is a lack of any persuasive evidence that the death penalty contributes more than any other punishment to eradicating drug trafficking.”

The case has attracted global attention with legal experts, human rights groups, the European Union and even British entrepreneur Richard Branson urging the Singapore government to review the sentence. In a rare intervention, Malaysian Prime Minister Ismail Sabri and other senior politicians in Malaysia have also appealed to Singapore over the case.

The city-state long enforced a mandatory death sentence for people found carrying drugs into the country, but amended the legislation in 2012 to allow judges to pass a life sentence on those found with smaller quantities of drugs who provided significant assistance to prosecutors or in cases of “abnormality of the mind”.

The UN experts expressed concern that Nagaenthran did not have access to “procedural accommodations for his disability during his interrogation” and also highlighted that the death penalty should not be carried out on those with serious psychosocial and intellectual disabilities.

Singapore has not carried out an execution since 2019.

It has maintained that Nagaenthran was aware of what he was doing when he committed the offence. 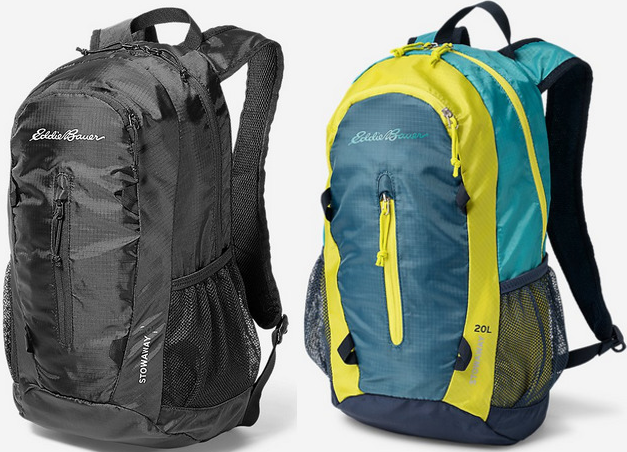 *Hot Sale* Eddie Bauer Stowaway can pack a 20-liter backpack for only $15, and more!