A leaked draft opinion by the United States Supreme Court shows justices have voted to strike down the landmark 1973 Roe v Wade ruling, which created the foundation for modern federal protection for the right to access abortions in the US.

The leaked draft, published by Politico, does not represent an official decision on the matter, and there is still the possibility that votes could change as deliberations continue.

Still, the majority opinion, written by Justice Samuel Alito and reportedly supported by conservative justices, Clarence Thomas, Neil Gorsuch, Brett Kavanaugh and Amy Coney Barrett strongly indicates the direction in which the conservative-controlled court is moving on the matter.

The leaked opinion is set to turbo-charge the debate on an issue that has influenced US politics for decades.

It was swiftly condemned by an array of rights groups, public officials, and citizens.

What is Roe v Wade?

Roe v Wade is a 1973 decision by the Supreme Court which determined that the right to an abortion is protected under the US constitution.

The justices ruled that while abortion is not specifically referenced in the constitution, it is protected under rights to privacy that are themselves protected under the constitution’s guarantees of liberty, particularly within the ninth and 14th amendments, the latter of which prohibits a state from depriving “any person of life, liberty, or property, without due process of law”.

In the majority opinion, Justice Harry Blackmun argued that denying access to abortion created high costs that included the threat of physical and psychological injury to a woman, high financial costs, and social stigma.

“We, therefore, conclude that the right of personal privacy includes the abortion decision, but that this right is not unqualified and must be considered against important state interests in regulation,” he wrote.

The ruling created a three-tiered system that prohibited state bans on abortions within the first trimester, allowed states to implement abortion restrictions in the second trimester in instances where the procedure was viewed as dangerous to a woman’s health, and to completely ban the procedure in the third trimester unless the mother’s life was threatened by carrying the birth to term.

How did Roe v Wade come about?

Jane Roe, later identified as Norma McCorvey, was a Texas mother who sought an abortion after becoming pregnant with her third child.

At the time, Texas state law banned the procedure unless pregnancy posed a threat to the woman’s life.

McCorvey’s case was one of many across the country supported by pro-abortion rights groups and made its way through several hearings and appeals before arriving at the Supreme Court.

The court ruled with a 7-2 majority that the Texas law was unconstitutional.

By that time, Roe had already given birth to her third child, but the Supreme Court decided to proceed with the case, ruling her challenge was “capable of repetition” and therefore overcame the “mootness doctrine”.

What has happened since?

The 1973 Roe v Wade decision sparked a huge backlash, particularly among religious conservatives. It has remained a wedge issue in US federal elections for decades.

Some prominent liberals, including former Supreme Court Justice Ruth Bader Ginsburg, have criticised the 1973 decision for grounding the argument on constitutional rights to privacy and not equality, which she argued would have been easier to defend.

The ruling has been altered by several subsequent Supreme Court cases, notably the 1992 Planned Parenthood of Southeastern Pennsylvania v Casey case, in which the justices ruled that states could not implement restrictions on abortions that created an “undue burden” for the individual seeking an abortion.

The ruling also did away with the trimester system that dictated when a state could restrict abortion, instead creating a more flexible definition of the medical viability of the pregnancy.

Still, several state legislatures have moved to create workarounds to the ruling, most recently with Texas passing a law that allows anyone to sue an individual who “aids and abets” an abortion.

The current challenge to Roe v Wade, from which the draft opinion was leaked, concerns a Mississippi law that bans abortions after 15 weeks of pregnancy.

At least 22 states currently have some form of abortion bans on their books, although they cannot currently constitutionally be enacted, according to the Guttmacher Institute.

Many of those bans would go into effect immediately or within a few days if the Roe v Wade verdict is officially struck down.

Yemen: A glimmer of hope in a devastating war | Gallery News 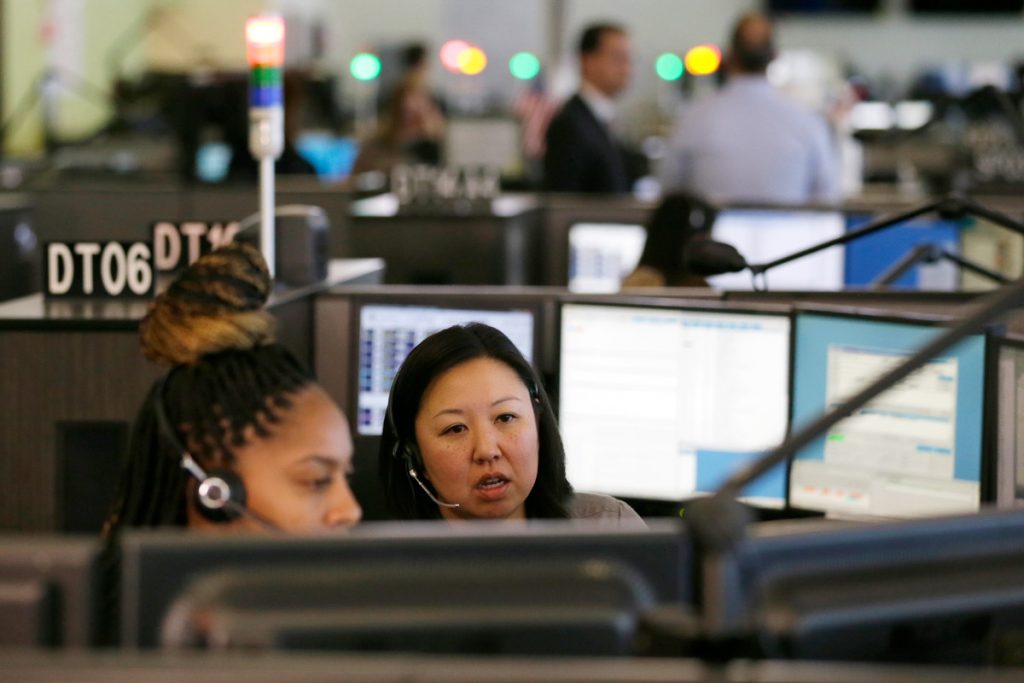