The fighting, which lasted for four days, injured two dozen others and displaced at least 1,200 people, UN says.

At least 13 people were killed and more than 24 wounded in renewed intercommunal violence that broke out this week in southern Sudan’s Blue Nile state, the United Nations has said.

In a statement on Monday, the UN’s Office for the Coordination of Humanitarian Affairs said two Hamaji people were killed on Thursday near Dam Town 6 in the Wad al-Mahi area during a land dispute, according to unconfirmed reports.

The killings triggered clashes between the Hausa tribe and other tribes in the Dam town areas that lasted for four days, the statement added.

Unconfirmed reports said an estimated 1,200 people had been displaced due to the violence and were taking refuge in schools and a refugee camp in Dam Town 6, OCHA said.

Local markets and government offices in the town had also shut down because of the tense situation, making residents unable to have access to their daily needs.

The UN agency reported that state authorities had imposed movement restrictions in the region and security forces had been deployed in Wad al-Mahi anticipating further unrest caused by revenge attacks.

According to the International Organization for Migration (IOM), the Hausa have reportedly been expelled from the area by the Aj Jabalaween tribe.

Clashes between the Hausa and Hamaj tribes had started in July, and as of October 6, 149 people were killed in the fighting. At least 124 people have been wounded in the violence since then, with about 64,800 people getting displaced.

Although the leaders of the two tribes signed an agreement to cease fighting earlier in August, renewed clashes have been reported since September in Ar Rusayris and Wad al-Mahi regions.

The new spate of fighting in the Blue Nile state also triggered violent protests in other provinces where thousands took to the streets to protest against the government’s lack of response to the clashes.

It was the latest intercommunal violence to hit Sudan, which is home to several long-running ethnic conflicts. The country was already in turmoil since the military took over the government in a coup last year. 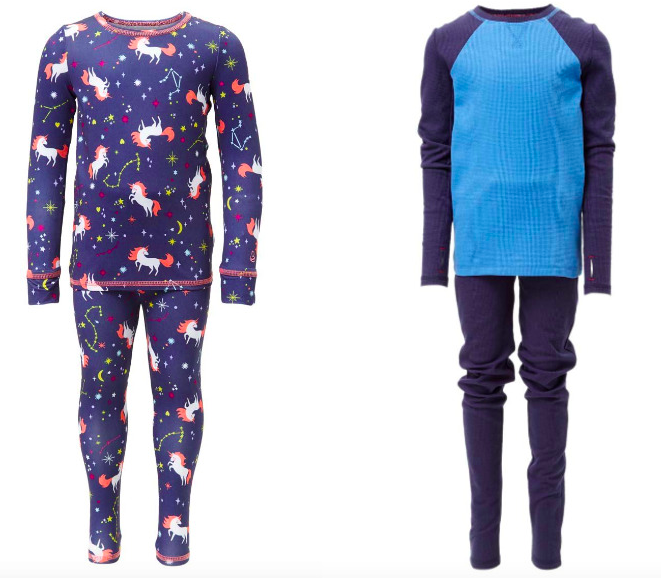 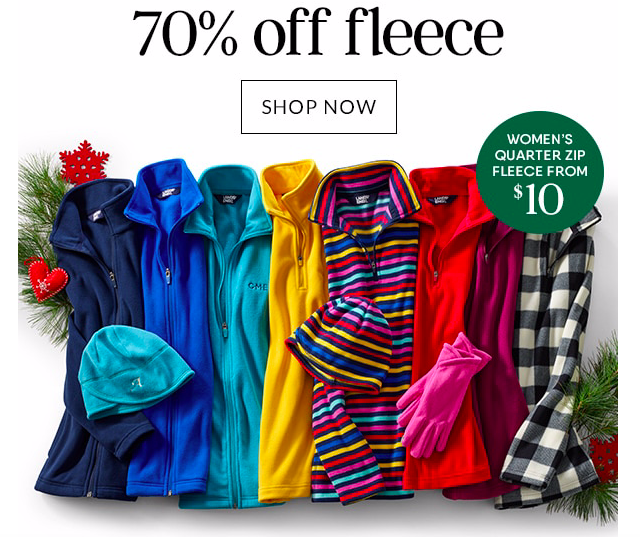