Crowds lined the route in Scotland as the United Kingdom mourns its longest-reigning monarch, the only one most Britons have ever known.

Queen Elizabeth II’s coffin left her Scottish estate Balmoral Castle on Sunday as the monarch began her last journey back to London for a state funeral.

Gamekeepers from Balmoral, the summer retreat where the queen died on Thursday, carried the late sovereign’s oak coffin from the castle’s ballroom to a hearse to begin a six-hour, 280km (175-mile) journey through Scottish towns to the Palace of Holyroodhouse in Edinburgh.

Crowds lined parts of the route as the nation mourned its longest-reigning monarch, the only one most Britons have ever known. Early Sunday flowers and other tributes were piled up outside the gates of Balmoral.

Elizabeth Alexander, aged 69 and born on the day the queen was crowned in 1953, was waiting in the nearby village of Ballater to see the coffin go by.

“I think it will be very emotional for anyone saying goodbye. It’s like a family member, it overwhelms – the sadness – that she’s not going to be with us,” said Alexander.

The queen came to the throne following the death of her father, King George VI, on February 6, 1952, when she was just 25. Her coronation took place a year later.

Accompanied by the queen’s daughter, Princess Anne, the cortege will slowly make its way from the remote castle, winding through small towns and villages to Edinburgh where the coffin will be taken to the throne room of the Palace of Holyroodhouse.

The slow cortege is the first of a series of events leading up to the state funeral in London.

The queen’s coffin will take a circuitous journey back to the capital. On Monday, it will be taken from Holyroodhouse to nearby St Giles’ Cathedral, where it will remain until Tuesday, when it will be flown to London.

The coffin will be moved from Buckingham Palace on Wednesday to the Houses of Parliament to lie in state until the funeral at Westminster Abbey on September 19.

“I am deeply aware of this great inheritance and of the duties and heavy responsibilities of sovereignty, which have now passed to me,” Charles said as he took on the duties of monarch.

He will be proclaimed king in other nations of the United Kingdom — Scotland, Wales and Northern Ireland — and in towns across the country on Sunday.

Earlier, proclamations were held in other parts of the Commonwealth — the group of former British Empire colonies — including Australia and New Zealand.

Even as he mourned his late mother, Charles was getting down to work. He was meeting at Buckingham Palace with the secretary-general of the Commonwealth, a group of nations that grapples with affection for the queen and lingering bitterness over their own colonial legacies. That ranges from slavery to corporal punishment in African schools to looted artefacts held in British institutions. 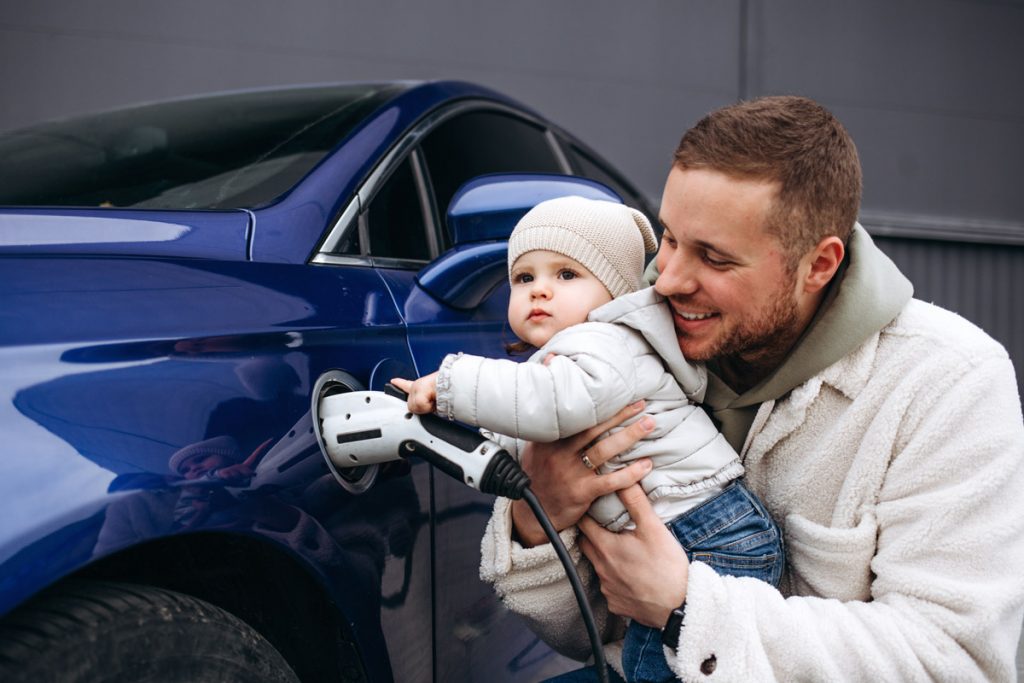 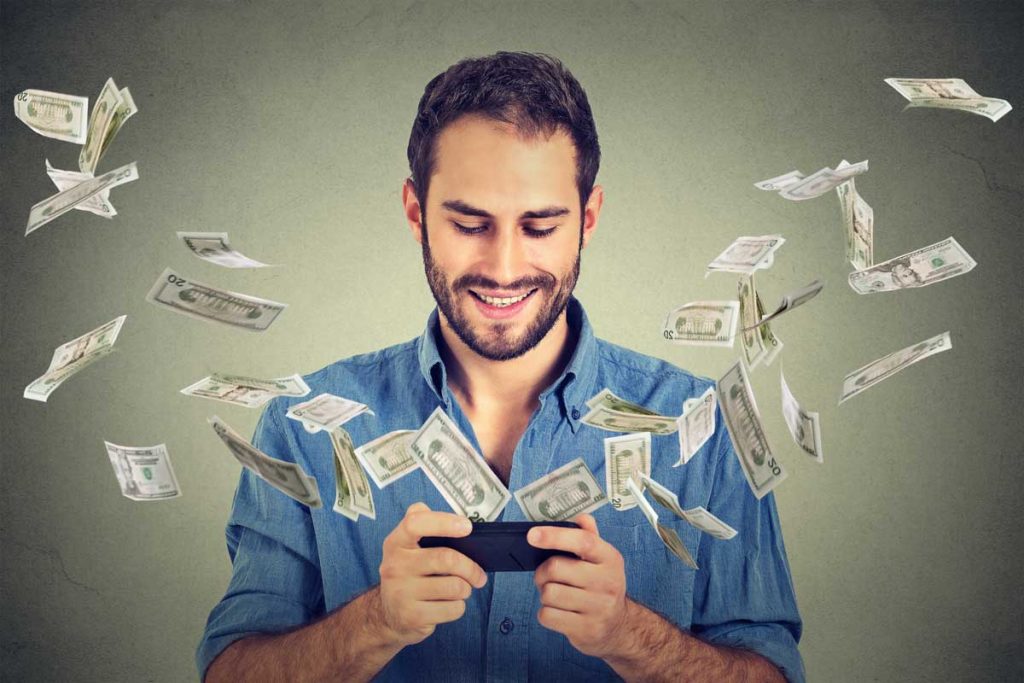