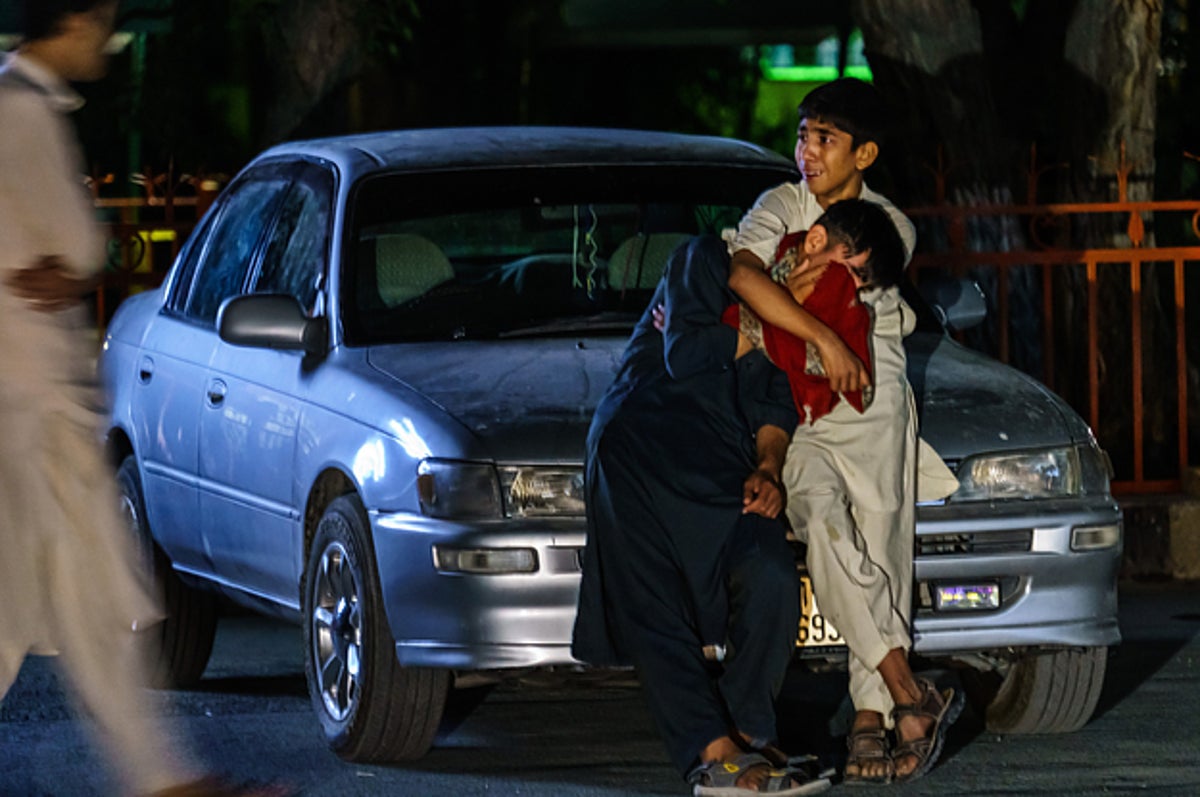 Two explosions outside the Hamid Karzai International Airport in Kabul, Afghanistan, on Thursday left a scene of carnage and destruction, with at least 13 US service members and an unknown number of Afghan civilians killed.

The attacks were believed to have been carried out by an ISIS suicide bomber, US officials said, adding that they were still working to calculate “the total loss.” The attacks only added to the chaos, panic, and fear at the airport; crowds of Afghan families have been struggling to flee Afghanistan since the Taliban took over the country. Images showed emergency workers and civilians rushing to help those injured by the blasts and gunfire.

Here’s a look at the aftermath of the deadly attacks:

In Mexico border camps, families ‘wait for US doors to open’ | Migration News 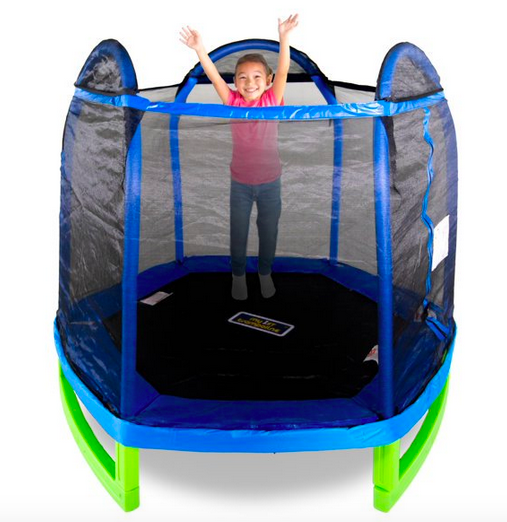