A Palestinian man who was shot by Israeli forces in the occupied West Bank on Saturday night has died of his wounds, according to the Palestinian Ministry of Health.

Ministry officials said on Sunday that three others were wounded in the Israeli firing.

Daoud was rushed to Istishari Hospital in Ramallah where efforts to save his life failed.

The Israeli military said Palestinians had started “a violent riot” near Qarawet Bani Hassan on Saturday and soldiers who had been operating there opened fire.

The incident follows months of tensions that have deepened since Israel began a crackdown in the West Bank in March in response to a series of attacks by Palestinians in Israel.

Israeli forces have been carrying out near-daily raids in recent months, largely focused on the towns of Jenin and Nablus in the West Bank, where a new wave of Palestinian armed resistance is emerging.

Since the beginning of the year, at least 160 Palestinians have been killed by Israeli forces in the West Bank and Gaza Strip, including 51 Palestinians during Israel’s three-day assault on Gaza in August, according to the Ministry of Health.

Tensions have also been high in occupied East Jerusalem after Israeli police locked down the Shuafat camp last week on the pretext of searching for a Palestinian suspected of killing a female Israeli soldier. 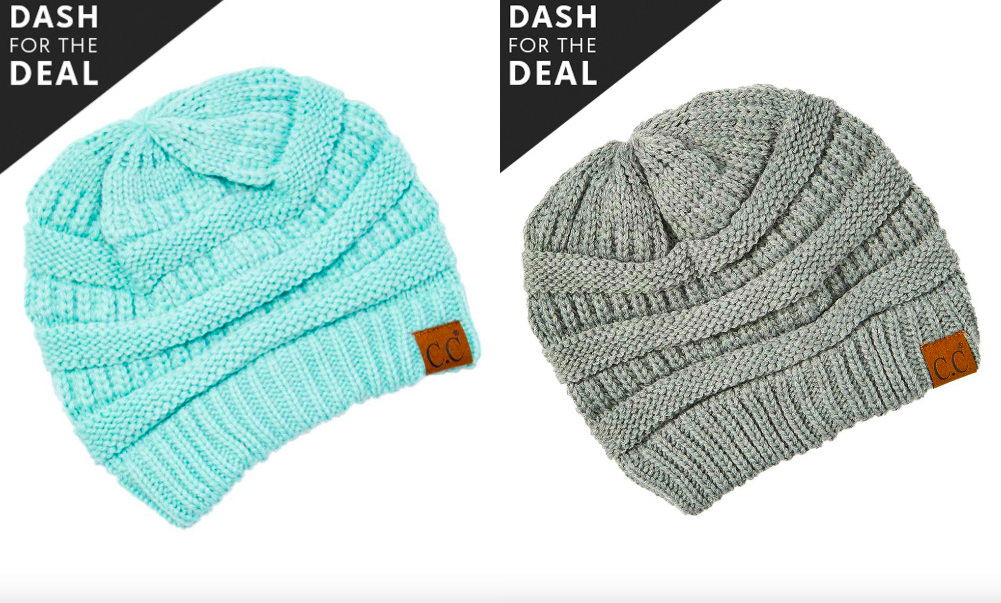 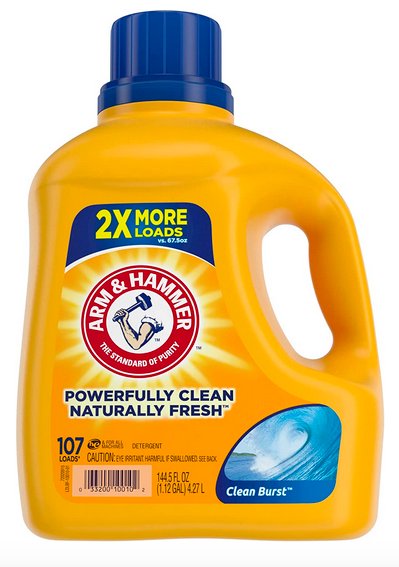