Palestine’s ambassador to the United Nations, Riyad Mansour, said his country will “not accept” an investigation by Israel into the killing of Al Jazeera’s Shireen Abu Akleh, and that he holds the Israeli army responsible for the “assassination” of the veteran journalist.

“The story of the Israeli side does not hold water, it is fictitious and it is not in line with reality and we do not accept to have an investigation on this issue with those who are the criminals,” Mansour told reporters at the UN headquarters in New York on Wednesday.

“We expect that an investigation takes place. Our desire and position is that it has to be internationally credible,” he said, adding that there must be no involvement by Israeli authorities.

“Some are asking the ICC [International Criminal Court] to conduct this investigation; that would also be acceptable to us. There are a variety of options. The most important thing is that the Security Council speaks with one voice against such a crime, against the assassination of Shireen Abu Akleh,” Mansour said.

“The Israeli military forces are responsible for her assassination.”

Abu Akleh was covering an Israeli army raid in the city when she was shot dead.

The UN has expressed revulsion at the killing and called for “an independent investigation”.

In a Twitter post, Ravina Shamdasani of the UN Office of the High Commissioner for Human Rights said, “We are appalled at the killing of journalist #ShireenAbuAkleh while covering an Israeli military operation in Jenin, #Palestine.”

She said the UN is on the ground verifying the circumstances of the journalist’s killing.

“We urge an independent, transparent investigation into her killing. Impunity must end,” Shamdasani said.

Qatar, the Arab League and Jordan all condemned the shooting.

The Israeli forces initially said it was looking into the possibility that “Palestinian gunmen” were to blame.

But hours later, Chief of General Staff Aviv Kochavi appeared to peddle back from that assertion, saying at present it could not be determined which side was responsible.

Israel’s Defence Minister Benny Gantz also struck a cautious note regarding responsibility for the killing, “We are trying to figure out exactly what happened,” he said. “I don’t have final conclusions.”

An investigation will be closely watched.

The ICC has already opened an investigation into possible war crimes by Israel in both the occupied West Bank and the Gaza Strip.

Israel does not recognise the court’s jurisdiction and has called the war crimes probe unfair and antisemitic.

Relations between Israeli forces and the foreign media, especially Palestinian journalists, are strained.

Two Palestinian journalists were shot and killed by Israeli forces while filming violent protests along the Gaza frontier in 2018.

In November of that year, Associated Press cameraman Rashed Rashid was covering a protest near the Gaza frontier when he was shot in the left ankle, apparently by Israeli fire. The military has never acknowledged the shooting.

During last year’s war between Israel and Hamas, an Israeli air raid destroyed the building in Gaza City housing the offices of The Associated Press and Al Jazeera.

Residents were warned to evacuate and no one was hurt in the attack. Israel said Hamas was using the building as a command centre but provided no evidence.

The Foreign Press Association, which represents some 400 journalists working for international media, said it was “appalled and deeply shocked” by the killing and expressed hope “that those responsible for this horrible death will be held accountable”.

Al Jazeera said that Abu Akleh, who came from occupied East Jerusalem originally and had been working for Al Jazeera for more than 20 years, was wearing a protective jacket clearly marked with the word “press” when she was shot. 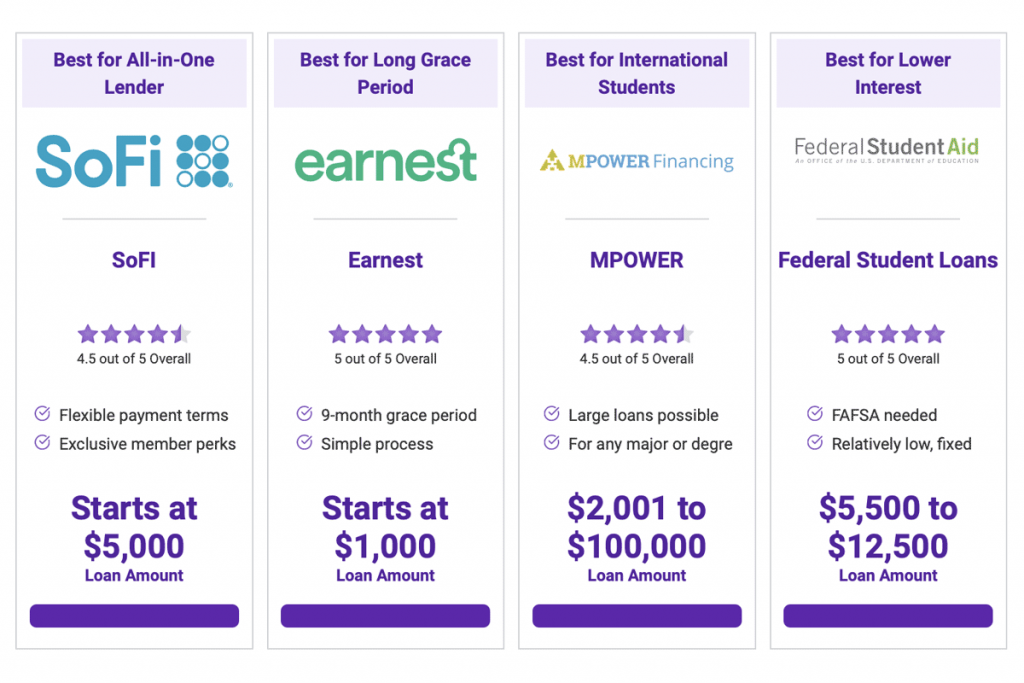 What to Know and Best Pool Loans