After growing up in exile, a filmmaker returns home to South Sudan to follow her mother’s journey into politics.

When peace in South Sudan hangs in the balance, a filmmaker returns home from exile with her mother and sister.

Akuol de Mabior was 16 when her father was killed in a helicopter crash – just three weeks after his inauguration as Sudan’s first vice president in 2005. John Garang de Mabior is revered as the founding father of South Sudan.

Now, Akuol’s mother, Rebecca Nyandeng de Mabior, prepares to become one of the five vice presidents in the world’s youngest nation. Her mission is to safeguard her husband’s vision.

Meanwhile, Akuol and her sister Nyankuir struggle with what it means to call South Sudan home.

A film by Akuol de Mabior 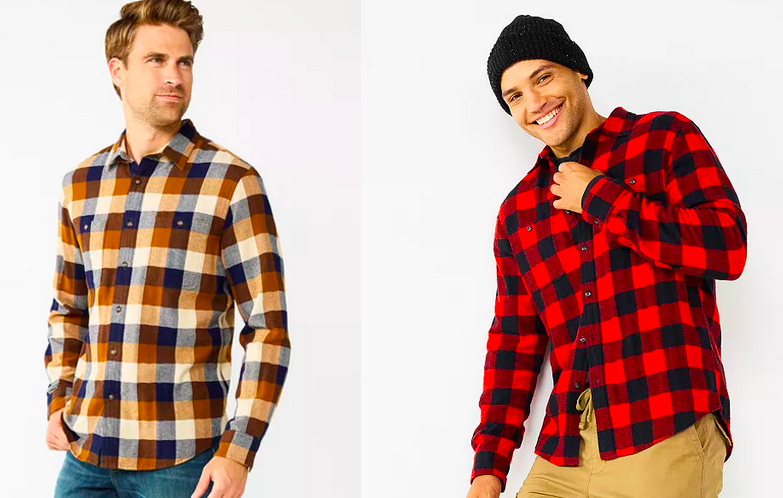