Hundreds of refugees have been forced to sleep outside with no drinking water, sanitary or healthcare facilities.

A Dutch court has ordered the government of the Netherlands to bring conditions in its emergency asylum centres up to European Union standards, saying vulnerable refugees should no longer be housed there.

Judges ruled on Thursday that asylum seekers who reported to a government centre in the Netherlands must immediately get “an indoor sleeping space, food, water and access to hygienic sanitation facilities”.

Due to a lack of space at the government-run asylum centres, hundreds of refugees have been forced to sleep outside with little or no access to drinking water, sanitary facilities or healthcare. The Dutch Council for Refugees, an independent NGO, had sued the state in August over the conditions and treatment of refugees.

Spokesman Lennart Wegewijs of the government’s Central Agency for the Reception of Asylum Seekers, which oversees the shelters, said that they had managed to find indoor beds for everyone over the past few days.

In August, a three-month-old baby died in the sports hall of the reception centre for asylum seekers in Ter Apel village. Dutch authorities said they were investigating the death, which highlighted the lack of adequate accommodation for refugees.

About 30,000 asylum seekers are staying in emergency and crisis centres, according to Justice Ministry spokesman Etienne Buijs. He also added that the government was studying the court ruling.

The judges ordered the government could no longer house vulnerable groups of refugees there at all, which include families with small babies, underage migrants travelling alone and asylum seekers who need medical or psychiatric help.

The judges said they must be housed in special facilities which can provide the help they need.

Funding cutbacks at the migration authorities and the resultant closure of asylum centres are being blamed for the crisis. 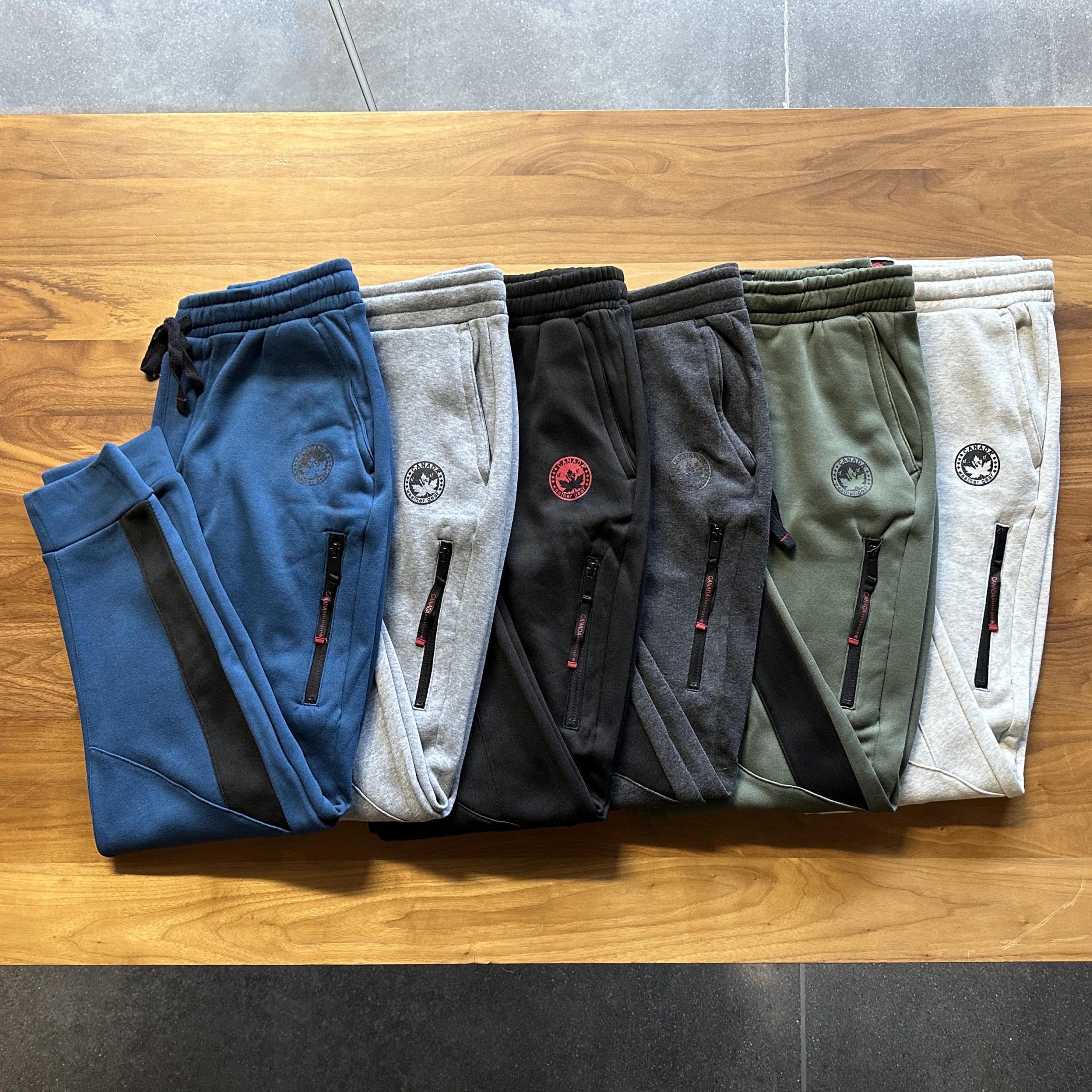