Sweden and Finland applied to join NATO, but have faced opposition from Turkey, which accuses them of supporting ‘terrorists’.

Security concerns raised by Turkey in its opposition to Finland and Sweden joining NATO are legitimate, NATO Secretary-General Jens Stoltenberg said during a visit to Finland.

Sweden and Finland applied to join the Western military alliance last month, in response to Russia’s invasion of Ukraine.

But they have faced opposition from Turkey, which has accused them of supporting and harbouring Kurdish militants and other groups that Ankara deems “terrorists”.

“These are legitimate concerns. This is about terrorism, it’s about weapons exports,” Stoltenberg told a joint news conference on Sunday with Finnish President Sauli Niinisto in Naantali, Finland.

Stoltenberg said Turkey was a key NATO ally due to its strategic location on the Black Sea between Europe and the Middle East, and he cited the support Ankara has provided to Ukraine since Russia invaded on February 24.

“We have to remember and understand that no NATO ally has suffered more terrorist attacks than Turkiye,” Stoltenberg said, using the Turkish word for the country’s name, as preferred by Turkey and Turkish President Recep Tayyip Erdogan.

Stoltenberg and Niinisto said talks with Turkey would continue, but gave no indication of progress in the negotiations.

He also said that a NATO meeting in Madrid at the end of June was “never a deadline” for Finland and Sweden to be accepted as members of the military alliance.

After decades of military non-alignment, Russia’s war in Ukraine has pushed Finland and Sweden to apply to join NATO.

Erdogan, however, accuses the Nordic nations of supporting Kurdish militants deemed by Turkey to be “terrorists” and has vetoed their entry into the 30-member alliance.

Demands from Ankara to Helsinki and Stockholm include lifting restrictions on arms exports to Turkey and extraditing members of certain Kurdish organisations that are opposed to Erdogan’s government.

In the past weeks, the NATO chief has been working to resolve the dispute. 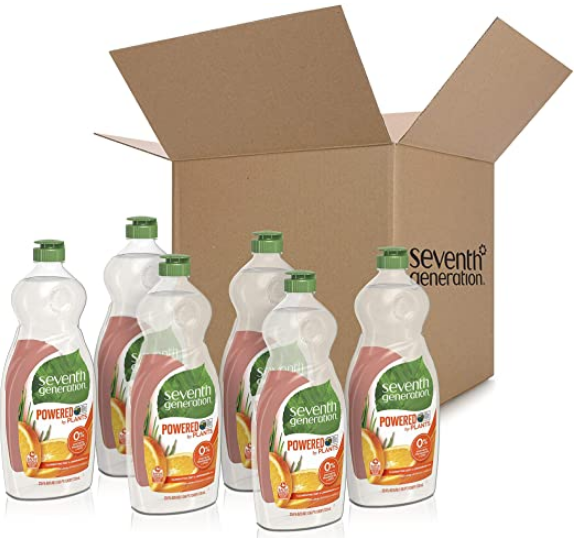 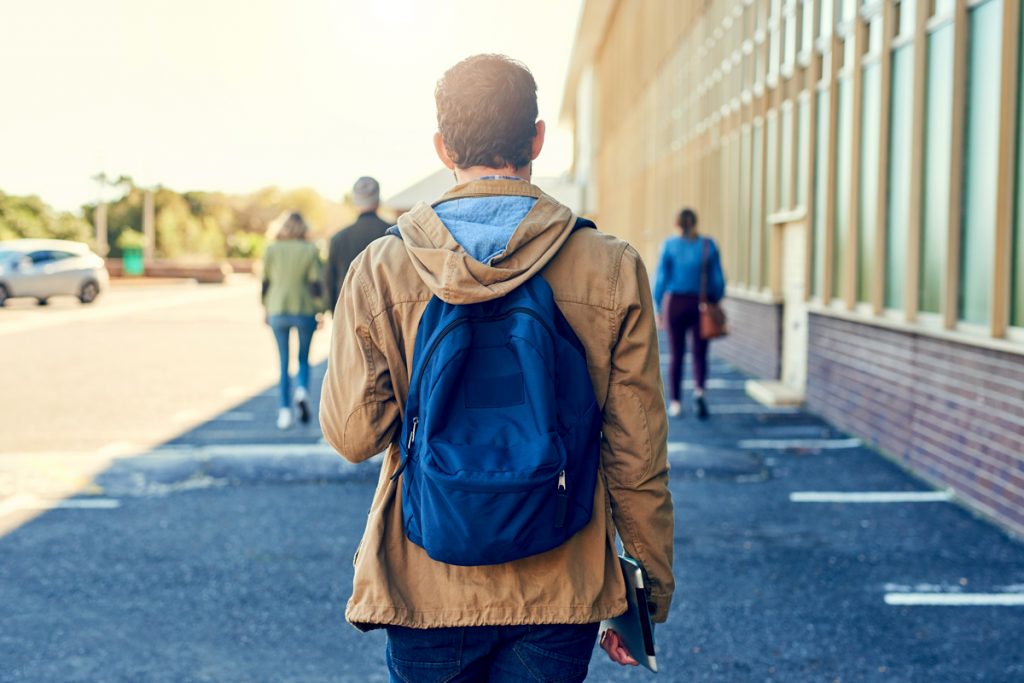