A spokeswoman for the council said the three-member body suspended Mangoush on Saturday for carrying out foreign policy without coordination with the council.

The spokeswoman did not provide additional details.

There was no immediate comment from the foreign minister, but Libya’s transitional Government of National Unity rejected the council’s decision in a statement early on Sunday.

The statement, issued on the government’s Facebook page, lauded the minister’s efforts, saying she would carry her duties normally.

It also said that the presidential council has “no legal right to appoint or cancel the appointment of members of the executive authority, suspend them or investigate them”.

It added that these powers are exclusive to the prime minister.

The infighting in Tripoli comes more than six weeks before planned elections, and a few days ahead of an international conference in the French capital to push for holding presidential and parliamentary elections as scheduled on December 24.

Vice President of the United States Kamala Harris is to join French President Emmanuel Macron and other world leaders at the Paris conference on November 12.

Libya expert Emadeddin Badi linked Mangoush’s suspension to comments she made about the 1988 Lockerbie bombing in a BBC interview this week.

During the interview, Badi said Mangoush had “hinted at a potential extradition” of the man wanted over the plane bombing – Abu Agila Mohammed Masud – saying that “positive outcomes are coming” in his case.

The US alleges that Masud, a former member of Libya’s intelligence services, assembled and programmed the bomb that blew up Pan Am Flight 103 over the Scottish town of Lockerbie in 1988, killing 270 people.

Badi, an analyst at the Geneva-based Global Initiative, said another factor in Mangoush’s suspension was the tensions between Libyan politicians over the elections.

“Behind the scenes, there are increasingly overt tensions between political players… that are catalysed by the impeding electoral deadline of the 24th of December,” he said.

Libya has been engulfed in chaos since a NATO-backed uprising toppled longtime leader Moammar Gaddafi in 2011. He was captured and killed by an armed group two months later.

The oil-rich country was for years split between rival governments, one based in the capital, Tripoli, and the other in the eastern part of the country. Each side is backed by different foreign powers and militias.

The interim government now in charge was appointed in February after months of UN-backed negotiations to lead the country through elections. It includes the presidential council and a Cabinet of ministers that runs day-to-day affairs.

Disagreement over the council’s suspension of the foreign minister is likely to increase tensions between Libya’s rival factions as they try to work together after years of conflict. 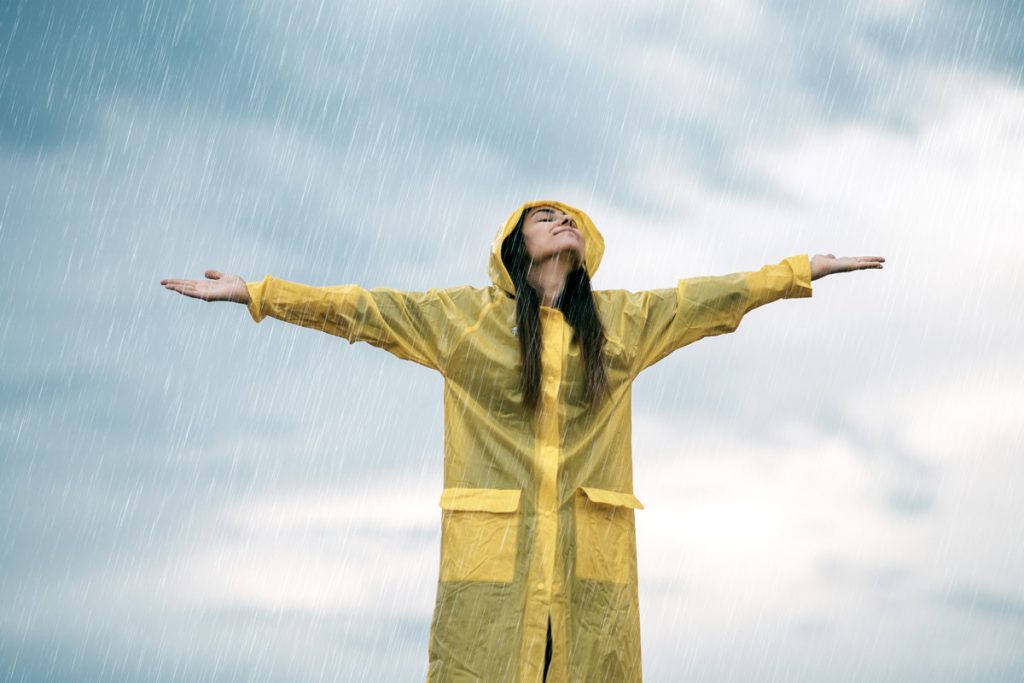 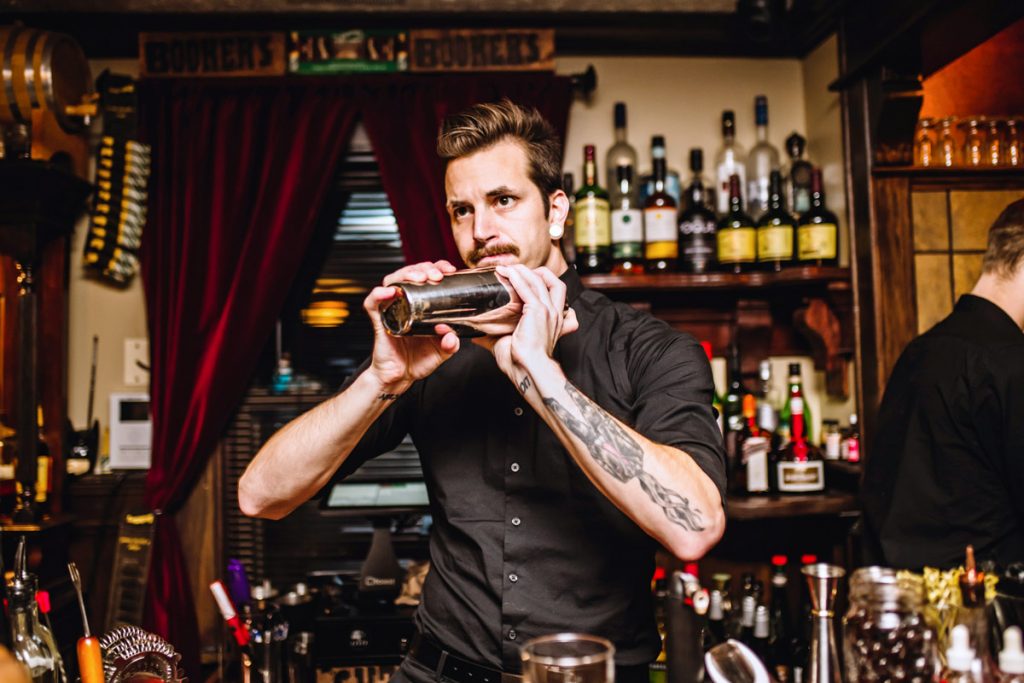