Tensions over Ukraine show no sign of abating as diplomatic talks get under way.

Moscow has said that ties between Russia and NATO are approaching a “moment of truth” ahead of high-stakes talks over Ukraine.

Deputy Foreign Minister Alexander Grushko’s remarks on Tuesday followed negotiations a day earlier between Russian and American officials in Geneva which launched a week of diplomacy aimed at easing tensions.

A meeting of the NATO-Russia Council will take place in Brussels on Wednesday.

“It’s no exaggeration to say that a moment of truth is coming in our relations with the alliance,” Grushko was quoted as saying by Russian news agencies.

“Our expectations are entirely realistic and we hope that this will be a serious, deep conversation on key, fundamental problems of European security,” he added, referring to the talks in Brussels.

Washington and Kyiv say Moscow has deployed an estimated 100,000 troops near the Ukraine border in recent months, eight years after it seized the Crimean peninsula from its neighbour.

The military action has raised fears in Ukraine and US President Joe Biden’s White House of another Russian incursion and led to threats of Western sanctions against Moscow in the event of an attack.

For its part, Moscow denies planning an invasion and is demanding wide-ranging concessions from Washington and its NATO allies, most of which have already been slammed as non-starters by Western powers.

Grushko said Russia would demand a comprehensive response from the alliance to its proposals.

“We will push for a concrete, substantive, article-by-article reaction to the Russian draft agreement on guarantees,” he said.

Russia’s demands, unveiled in December, are aimed at containing the US and NATO in the former Soviet Union and Eastern Europe, saying that the US-led alliance should not admit Ukraine or Georgia as new members or establish bases in ex-Soviet countries.

After more than seven hours of negotiations in Geneva on Monday, Russian and US officials offered to keep talking, though there was no immediate breakthrough.

Moscow remained sceptical about progress on Tuesday and insisted it would stick to its position – that it would not allow its demands to become mired in tortuous negotiations.

“We will not be satisfied with the endless dragging out of this process,” Kremlin spokesman Dmitry Peskov said.

Peskov’s remarks came after Linda-Thomas Greenfield, the US’s ambassador to the United Nations, told Al Jazeera on Monday that she “wished” to believe Russia’s claim that it was not planning to invade Ukraine.

“But everything we have seen so far indicates that they are making motions in that direction,” she said during a press conference at the UN’s headquarters in New York.

“If they have decided not to move forward, because of our engagement with them over the course of the past few weeks … then that’s a good thing, but we will continue to prepare and to plan for responding should they take any actions against Ukraine.”

Wednesday’s talks will be followed by a meeting in Vienna of the Organization for Security and Cooperation in Europe (OSCE) on Thursday. 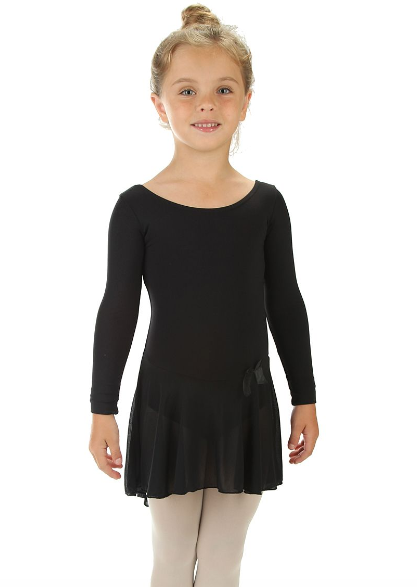