The film Mersal?has released all over the World for Diwali Special. The film Mersal was?written by? Atlee, S. Ramana Girivasan and was directed by Atlee Kumar. Sri Thenandal Films is the producer of this Movie. In this film, There are three heroines: Kaajal Agarwal, Samantha and Nithya Menon. Vijay has acted a? triple role. The songs are sings by Vivek and Music Director of the Film was AR Rahman.

In the opening scene, there are many kidnapped Medicinal professor and it was done by the Magician Vetri. But the complaint?went on a doctor Vijay Maaran. Maaran goes to the Paris for the Doctor meeting and there he saw the Kaajal Agarwal?at the Coffee Shop. Vadivelu helps the Vetri for Kidnapping the Professors. Magician kills the? Arjun in the magic show who is the supporter?of Daniel (Maaran). Samantha takes an interview with Maaran and he will speak?very emotionally in that interview. In this film, Maaran was also known as Five Rupees Doctor. Rajandran was as a Minister and welcomes the Maaran after the Paris meeting. The three two melody songs and one appreciation song for Vijay come before Interview.

SJ Surya Kidnapped the Kovai Sarala and Samantha. Maaran goes to the magic shop and fights with theVetr in and Vadivelu tells the true Story. After the Interview, we can see the Thalapathy (Vijay) whose will start in the Kushti.?In that scene, the baby was born for Thalapathy and Nithya Menon. In that?times Alaporan Tamizhan song was?released.

After the baby born, Thalapathy and Nithya came to the Chennai and lives in the little Village and he is the head of that Village. He is the father of the Maaran and Vetri.SJ Surya Members fight with the village people to build the village. During the Village Festival, the fire suddenly attacked the people. Vijay takes revenge to close the fire with a giant?wheel. So the Vijay and his wife built the new hospital and the Nithya Menon goes to that hospital. Nithya Menon and her child were killed. Vijay and Maaran also Killed by Daniel.

So the Vijay and his wife built the new hospital and the Nithya Menon goes to that hospital. Nithya Menon and her child were killed. Vijay and Maaran also Killed by Daniel. In that scene, one twist will appear and change the story. Maaran and Vetri finally Killed the SJ Surya and the case from Maaran will be removed.

So this Diwali is Mersal Diwali for Vijay Fans and hat-trick for the director Atlee to cross the 100 crores. 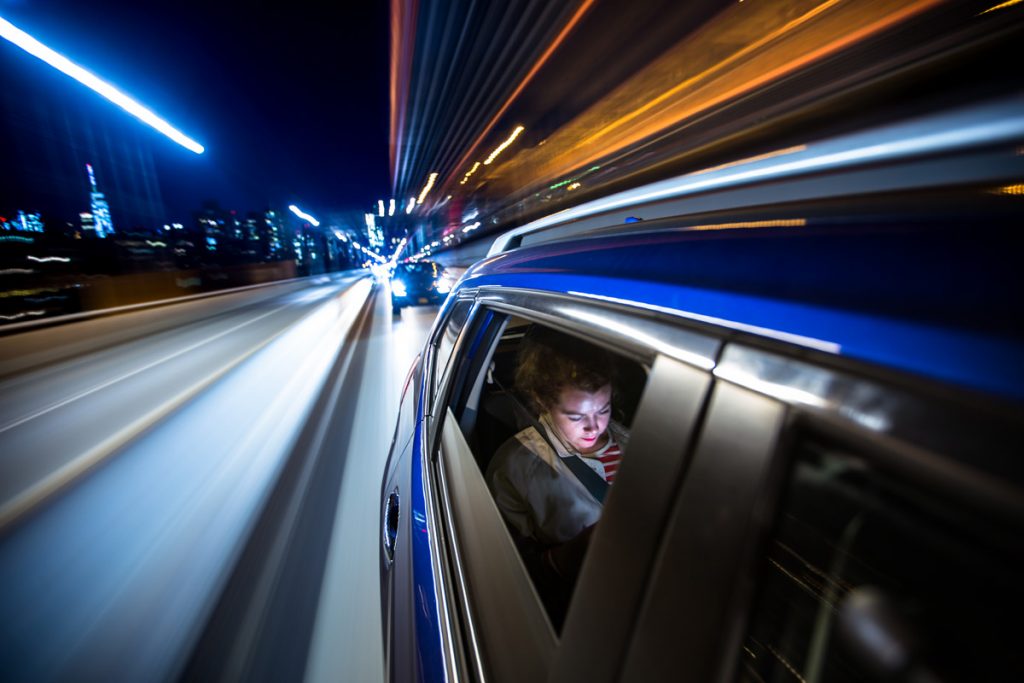 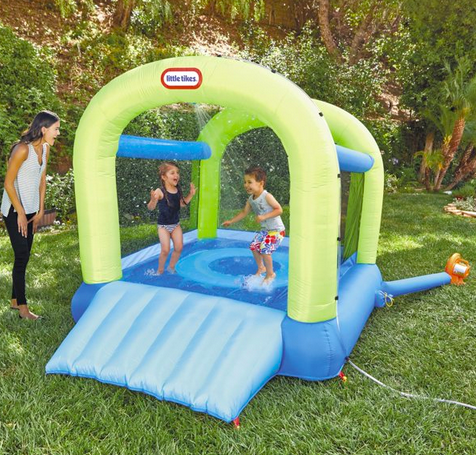