Japan is considering an economic stimulus package worth more than 30 trillion yen ($265bn) aimed at easing the pain from the COVID-19 pandemic, a plan that would require issuing new debt, Kyodo news reported.

Part of the spending will come from funds carried over from last year’s budget, Kyodo reported late on Sunday.

A government panel tasked with drawing up a blueprint for Prime Minister Fumio Kishida’s so-called new style of capitalism is expected to issue proposals on Monday that will lay the backbone of the planned stimulus package.

Kishida has promised to compile a large-scale stimulus package this month, and the government is aiming for it to be passed by parliament by the end of this year. Kishida has, however, offered few clues on the potential size of the spending and the amount of additional debt.

The Yomiuri newspaper reported last week spending of roughly 2 trillion yen ($17.6bn) on cash payments to households with children – or 100,000 yen ($880) per child – as part of the stimulus plan. 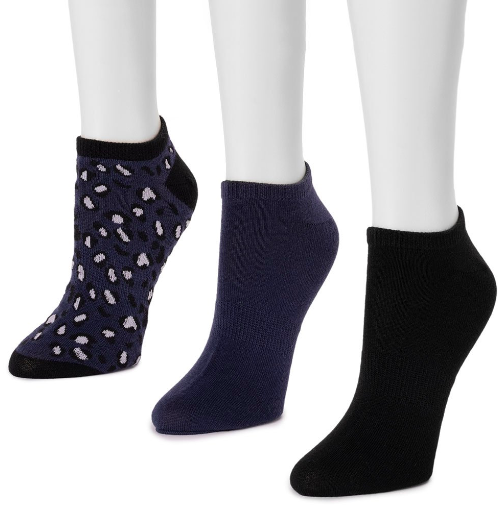 Omicron: New variant ‘not a cause for panic’, says Biden | Coronavirus pandemic News 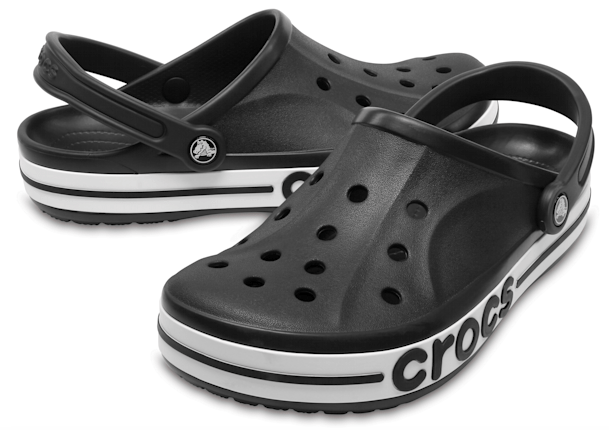 *HOT* The whole family can enjoy up to 50% discount on Crocs shoes!