Judicial sources say Egyptian-Palestinian political campaigner, held for almost 30 months, will be deported to France upon his release.

Prosecutors in Egypt have ordered the release of Egyptian-Palestinian political activist Ramy Shaath, after almost 30 months in detention, according to reports citing judicial and security sources.

The 50-year-old, the son of veteran Palestinian politician Nabil Shaath, was a figure of the 2011 uprising in Egypt and the coordinator of the Egyptian chapter of the Boycott, Divestment and Sanctions (BDS) movement against Israel. He was arrested in 2019 and faced charges of aiding a “terrorist” organisation.

Late on Monday, the Reuters news agency cited four judicial and security sources as saying that procedures to release Shaath from detention were under way. Two of the sources, speaking on condition of anonymity, said the activist would be deported to France upon his release.

His wife, French national Celine Lebrun, told the AFP news agency: “I heard about the decision but according to what I know he is not yet out.”

Lebrun, who was deported from Egypt shortly after her husband’s arrest, said she would release a statement once his release was confirmed.

There was no immediate comment by the Free Ramy Shaath campaign.

Earlier on Monday, prominent MP Mohamed Anwar Sadat had also announced “an imminent decision to release” Shaath and deport him.

More than a month after Ramy Shaath was taken from his Cairo home on July 5, 2019, Nabil Shaath said the arrest was related to his son’s activism in the BDS movement, as well as his criticism of Egypt’s participation in a United States-led economic workshop in Bahrain, billed at the time as the first part of a controversial plan by the then-US administration to resolve the Israeli-Palestinian conflict.

In April 2020, Shaath was placed on Egypt’s “terror” list alongside 12 other people.

Macron had previously addressed his detention in a news conference in Paris alongside Egyptian President Abdel Fattah el-Sisi in December 2020.

Egypt’s space for dissent has been severely restricted since el-Sisi – a former army chief who became president in 2014 after leading the military removal of President Mohamed Morsi a year earlier – took office.

Zaki was freed on December 7 but still faced charges of “spreading false news”, “harming national security” and “incitement to overthrow the state”, among others.

Amnesty International previously said Zaki had allegedly been tortured while being interrogated by national security officers, including using electric shocks and beating.

In a 2019 interview with the show 60 Minutes on US broadcaster CBS, el-Sisi said there were no political prisoners in Egypt. 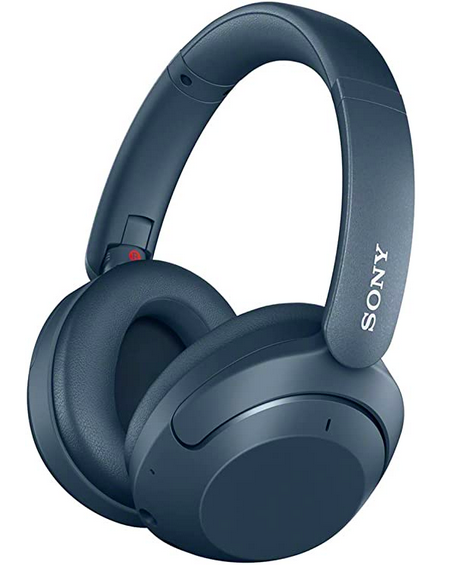 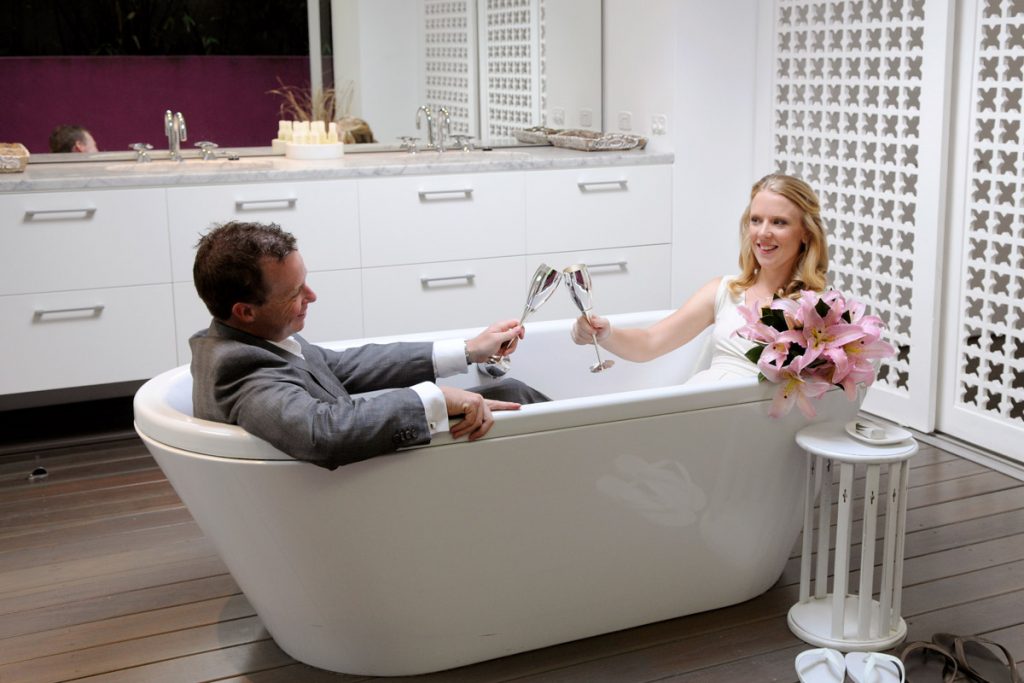