Tehran, Iran – The administration of President Ebrahim Raisi in Iran is continuing its push for regional diplomacy as tensions with the West over its nuclear programme continue to build up.

The conservative president came to power in August 2021 with the promise of “extending a hand of friendship and brotherhood” to other nations, with a special focus on the region.

His officials continue to advocate for a “balanced” foreign policy approach that does not neglect any opportunity to improve relations – with the exception of Israel – but his administration has so far been mostly only successful in strengthening ties with only the east.

Tehran has seen a flurry of diplomatic activity in the past year, and Raisi has dedicated all his foreign travels as president to allies and potential friends in the east – with an emphasis on boosting economic cooperation.

The 40-year-old new president of Turkmenistan, Serdar Berdymukhamedov, also led a top-tier political and economic delegation during his state visit last week at the invitation of Raisi. The two sides signed eight agreements on political, economic and cultural cooperation, according to the Iranian president’s office.

Raisi has called for moving towards signing decades-long cooperation accords with both nations.

Syrian President Bashar al-Assad renewed his support for Iran’s regional stances, especially on Palestine, as he made a surprise visit in May, his second since the war in Syria war began more than a decade ago.

Moreover, Raisi has capitalised on an opportunity to boost ties with Qatar, which has grown significantly closer to Iran as the latter backed it during a years-long blockade by a coalition of Arab states led by Saudi Arabia. Raisi signed 14 agreements during a trip to Doha in February, and the Qatari emir, Sheikh Tamim bin Hamad Al Thani, travelled to Tehran weeks later as the two also explore cooperation during the upcoming football World Cup tournament.

All those leaders were also granted an audience with the Iranian supreme leader, Ayatollah Ali Khamenei, indicating the country’s seriousness in trying to deepen ties.

Iran and Oman also pledged to strengthen relations and signed 12 agreements in May, when Raisi made the first state visit by an Iranian president to Muscat since the 2020 passing of Sultan Qaboos bin Said.

Next in line, Iran has Turkey in its sights, as a visit by President Recep Tayyip Erdogan has been in discussion since last year. It has yet to work out, however, among other things because of Turkey’s relations with Israel.

But Iran’s biggest pivot has been towards China, the largest purchaser of its oil under US sanctions, and Russia, which may be perceived as more eager to expand ties especially after facing Western sanctions for its invasion of Ukraine.

Iran said in January that its 20-year cooperation accord with China has entered the implementation stage, while Raisi offered Iran’s proposals for renewing a 20-year agreement to Russian President Vladimir Putin during a visit to the Kremlin the same month.

The word “region” has always been important in Iran’s foreign policy approach, but Raisi has introduced a major focus on “geoeconomics” to it, according to Mohsen Shariatinia, assistant professor of international relations at Tehran’s Shahid Beheshti University.

“The Raisi administration pursues two goals,” he told Al Jazeera. “To maintain Iran’s position in the fragile balance of power in the region, and to intertwine Iran’s economy with those of its surrounding environment. The economic aspect is relatively new.”

Shariatinia pointed out there can not be much “balance” in Iran’s foreign policy approach at the moment as power centres in Tehran are increasingly of the belief that Washington lacks the will to lift its harsh sanctions.

This is while talks aimed at restoring Iran’s 2015 nuclear deal with world powers, which began in April 2021, continue to be stalled as Tehran and Washington have failed to find a way to an agreement.

Both sides continue to maintain the other needs to make a concession in order to revive the Joint Comprehensive Plan of Action (JCPOA), the accord the US unilaterally abandoned in 2018, embarking on a “maximum pressure” campaign still in effect today.

On the other hand, the US and its European allies introduced a censure at the latest board meeting of the global nuclear watchdog earlier this month to condemn Iran’s nuclear advances. Iran responded by restricting nuclear inspections and installing new centrifuges, further complicating a return to the original accord.

‘Alternatives for the West’

Since the prospects of restoring the nuclear deal remain gloomy, finding alternatives to the West is still the main driver behind Iran’s recent regional push, according to Hamidreza Azizi, a CATS fellow at the German Institute for International and Security Affairs.

But at the same time, he said if Iran enjoyed better relations with the West, closer ties with most countries in the region would come automatically as a result, without extra effort from the Iranian side.

“The reason is that most of Iran’s neighbours, especially Arab states of the Persian Gulf, prioritise their relations with the United States over cooperation with Iran,” Azizi told Al Jazeera.

The case may be somewhat different for Central Asian countries, some of whose leaders have recently visited Tehran, as they traditionally enjoy closer ties with Moscow, according to Azizi.

“But still, they have also never wanted to be caught in the crossfire of a confrontation between Iran and the West; hence they are always cautious when it comes to any actual cooperation with Iran – beyond political agreements and statements.”

Moreover, he said, Central Asian states cannot finance big projects with Iran while most others are often unwilling to take up that role for fear of US sanctions. And some Arab neighbours may be unwilling to enter into meaningful economic cooperation amid lingering tensions with the West.

“As such, the best Iran can get out of the recent high-ranking visits is some room for political manoeuvring, in terms of signalling to the world that US pressure cannot isolate Iran on the international stage and Tehran has other options to develop friendly relationships.”

Shariatinia, the Tehran-based university professor, said if the nuclear deal is not restored and tensions grow even higher, Raisi’s recent agreements and efforts to strengthen ties across the region will be affected.

“But it depends on the agreements, their subjects and who’s signed them,” he said. “For instance, it likely won’t have an impact on Iran’s relations with Russia, but relations with countries like the UAE could be clearly impacted.” 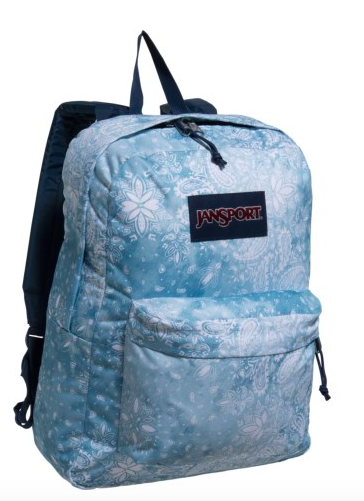 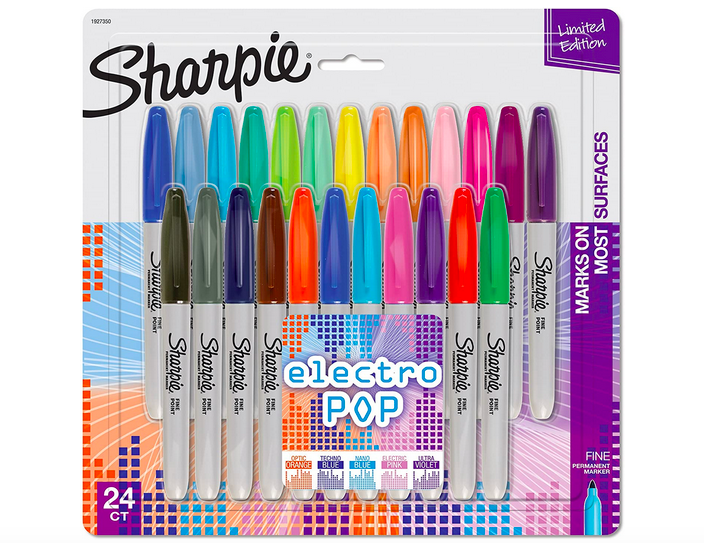