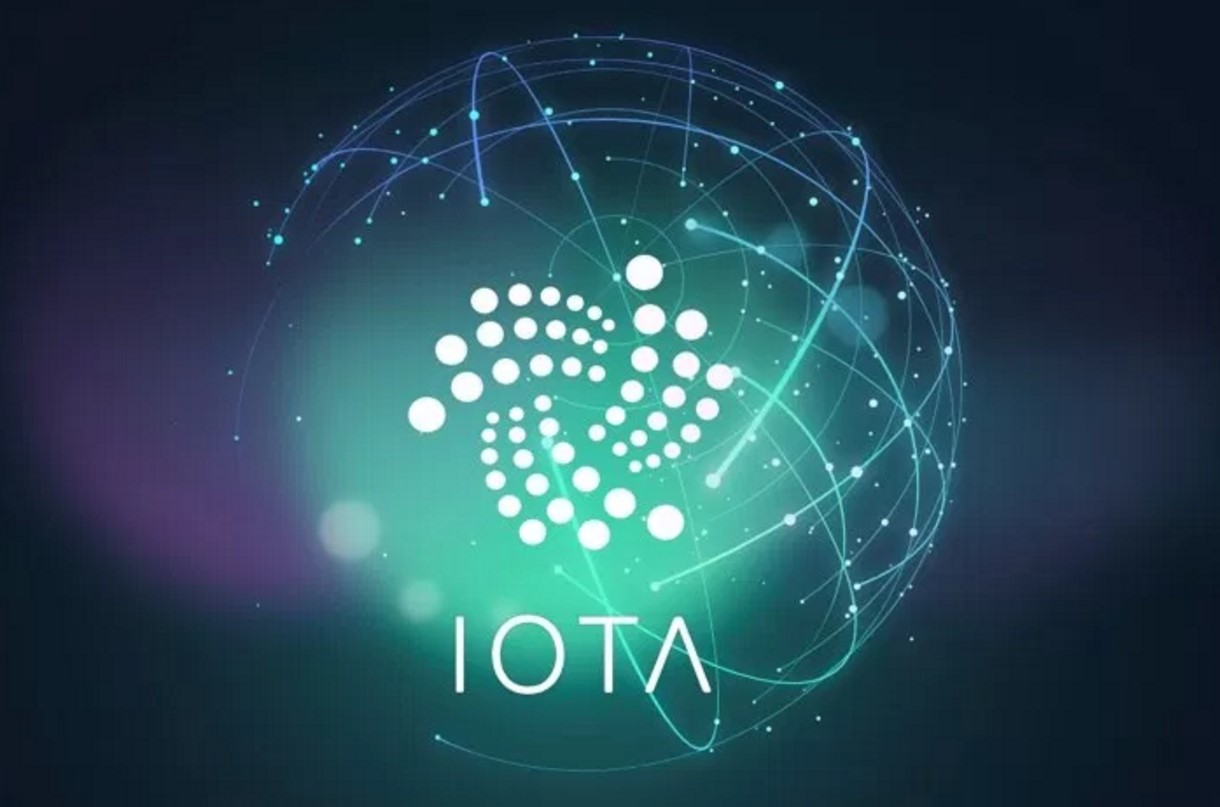 Latest IOTA News: I’ve been an IOTA hodler since August, I had the time to grasp the spirit and the culture of IOTA, but I totally understand that newcomers didn’t have the time to. Here is my take on the situation, and guys, please feel free to comment/criticize it.

A lot of members of this group are losing faith in IOTA because of its price decrease. That’s totally understandable, as everyone tends to think that the price reflects somehow the “health” of the project. A Price decrease would mean the project is not doing very well, and this is of course totally wrong.

IOTA hodlers are here for the long term for mainly three reasons (or at least, the ones I know of):
1) IoT will be a booming industry in 2020.
2) Significant partnerships with big companies that would play a key role in mass adoption on the long run.
3) IOTA founders don’t give a sh*t about IOTA’s price. They are focusing on the technology, they know that’s only what matters at the end of the day.

Here are some details you may not know about IOTA:

5 months ago and back when I wanted to buy IOTA, there was only Bitfinex and very few exchanges selling it. People were unhappy as that would prevent the price from increasing (it was around 0,9 back then). The foundation’s position was clear: Being on all exchanges was not their priority and price speculation was (is) something they didn’t care about. They said that IOTA would be on more exchanges the day the technology will be ready to.

I didn’t agree with them of course as I wanted my IOTAs to increase in price, but I respected their position.

2 months ago, when IOTA foundation announced its partnership with Bosh, IOTA’s price reached $5. I expected a “happy” reaction from the founders, but they didn’t drift away from their vision. They said they were glad that the price was increasing, but that once again, technology comes first and price comes last. That’s when they really earned my respect. I was convinced the founders knew their priorities and weren’t the kind of being easily blinded by money.

I get more and more confident of my position when I see emotional reactions from other founders when their tokens show a positive trend. When TRX increased in price, Justin got so excited that he started to openly compare his platform to Facebook, criticize Ethereum and throw shade at Charlie Lee. I found his reaction to be somehow “immature”, but understandable. He got very rich at a young age.

I’m aware that there are different ways for founders to pump their tokens and I know that many of them are doing that right now. I strongly believe that this is the wrong way of doing things, as a price increase should be backed by a solid technology and not a mere speculation. That is why I’m a firm believer in IOTA.

How and Where to Buy IOTA?

IOTA can be bought on Binance in the exchange of BTC, ETH or BNB coins. To purchase Bitcoin, signup Coinbase and buy at least $500 worth of Bitcoin or Ethereum.

Now Signup Binance using the below link to get fee discount.

Transfer BTC or ETH from Coinbase to Binance and exchange it to IOTA. Buy now and Hold for atleast a year and you will see a great return for sure. Best Essay Writing Service Reviews: How to Find Genuine Ones? How can you Groom Your Personality? – By IMBeautyFull