“Leadership is practiced not so much in words as in attitude and in actions” – Harold S. Geneen.

One of the biggest influences right now in the digital currency industry is Dr. Demetrios Zamboglou. Not much is known about him, but here’s what we found.

Lykke, a Swiss fintech company, realized the importance of a true leader when it announced to build a global marketplace on the blockchain. While shortlisting the potential candidates, the management got stuck on one name; Dr. Demetrios Zamboglou, the former General Manager of FXTM London. Zamboglou is vastly experienced in trading and risk management and has prior work experiences with Alpari (UK), ForexTime and ForexClub. He holds several international awards from Microsoft, Amazon, and the University of Cyprus. 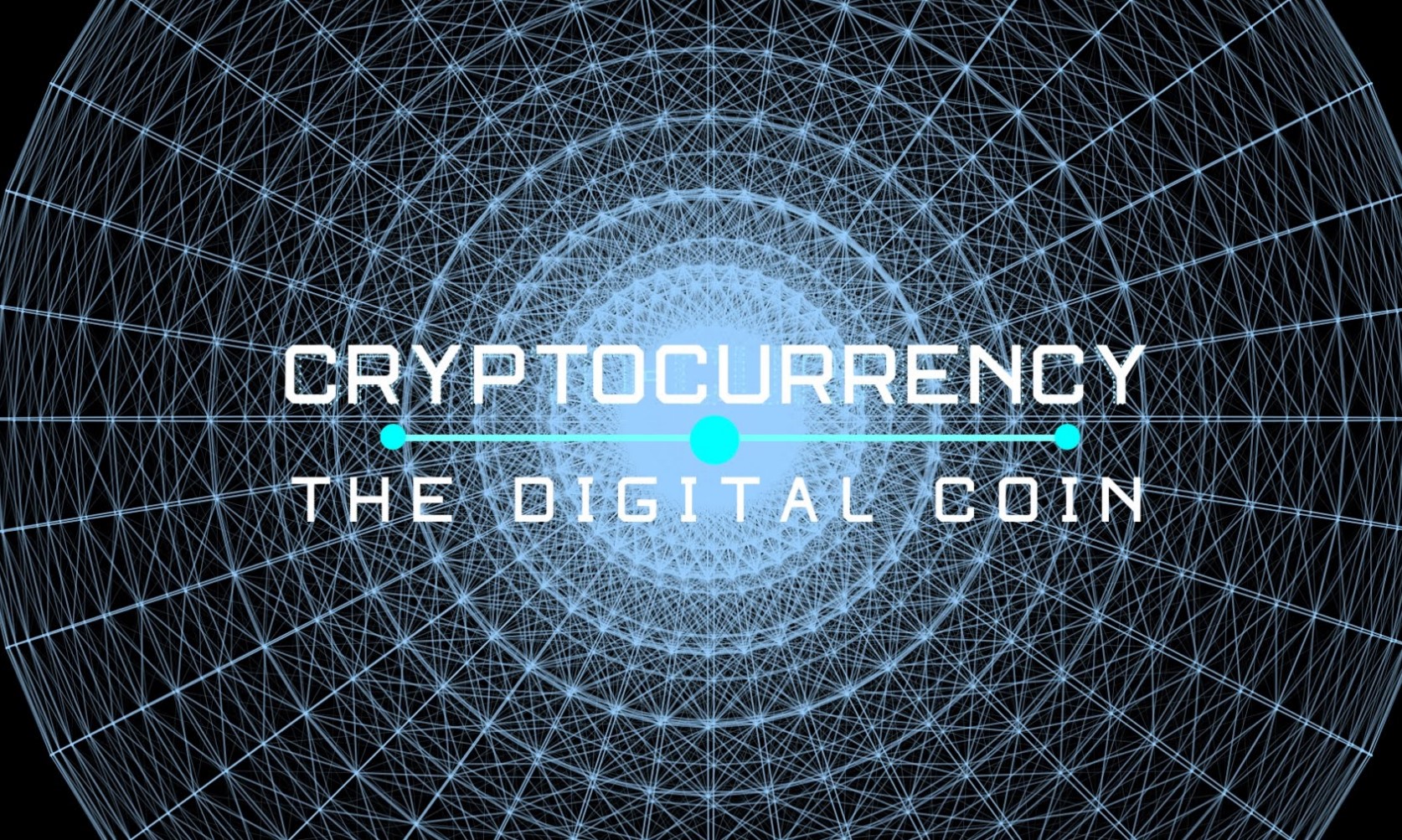 A little more on his expertise

After graduating from Case Business School in 2006, Zamboglou started his professional career in the same year as a Junior Dealer at SpreadCo. In March 2008, he joined Alpari UK as Risk Analyst and worked until August 2011. Forex Club gave him a better opportunity to showcase his talent and expertise so he moved there in 2012 and was promoted to Head of Risk Management in 2013. In the same year, Zamboglou founded zebrafx in China, however, left it to join FXTM in December 2015. As the General Manager, he contributed heavily in establishing the company’s operations in London.

Unlike ordinary leaders, Zamboglou has made his intentions public right from the first day with his leadership position of Chief Business Development Officer. He is hopeful of using all his skills and expertise in giving people the value of their money. In his own words, “Joining Lykke is more like joining a movement rather than a business. We want to change the world – and it all starts with establishing genuine independence and autonomy for our users. Distributed Ledger Technology (DLT) is the way forward and I can’t wait to get started”.

Not too sure about what Lykke is?

Lykke is a Swiss-based marketplace using distributed ledger based on Blockchain technology. The firm has recently applied for a Financial Conduct Authority (FCA) license for the Multilateral Trading facility (MTF). The main purpose is to provide clients with a non-exchange platform for financial trading. This will be a stepping stone in their journey towards building a ‘crypto-marketplace’ that will allow trade execution on a variety of monetary contracts. For this, they have successfully implemented an application with FCA and Cyprus Securities and Exchange Commission (CySEC). It provides users with a platform based on Lykke marketplace to trade using different financial instruments in both Cyprus and London. They have also arranged a dedicated office in the City of London. Zamboglou is aware of the importance of Cyprus in their plans for the worldwide expansion of Lykke marketplace. The rules and regulations, quality of professionals, efficient financial services sector and location have made Cyprus the best choice. As quoted by Zamboglou himself, “Cyprus has always been part of our strategic agenda and an important element of our global expansion plan”. He is taking care of all the strategic and managerial decisions making use of his strong business and personal relations especially in Europe.

The leadership skills of Zamboglou made it possible for Lykke to win the 2017 ‘Fintech’ Digital Championship Award in Cyprus. This will help Lykke in eliminating the split marketplaces and providing people with an innovative application of blockchain technology. He is determined to target clients ranging from SMEs to big corporations. He believes in transparency and security which is also the integral part of Lykke’s policies. Giving clients the option of contacting directly to each other will also reduce the transaction costs. Zamboglou is also planning on making Lykke a one-stop solution for all the business functions.

As a leader, Zamboglou is working hard for fourth industrial revolution by the amalgamation of technology and services. The financial sector is his first target but he will be including industries to make transparency and accountability a mandatory aspect of all the business in the world. Lykke will make use of blockchain technology revolutionizing the way clients interact with each other on a daily basis. After spending a reasonable amount of time in the finance sector, Zamboglou knows that this is the time to direct all his energy into the movement Lykke has ignited. Under his effective leadership, Lykke has expanded to more than twenty countries and secured initial seed funding in 2015 of 540,000 CHF.