Tehran claims Tirana has become the victim of a plot by Washington to further tarnish already-strained diplomatic relations.

Tehran, Iran – Albania cut diplomatic relations with Iran and expelled its diplomats over a cyberattack it accused Tehran of launching, and the United States has backed the Balkan state.

Iran told Albania and the United Nations it was not involved, but a restoration of ties that were already strained because of Albania’s hosting of a group that Tehran considers to be “terrorist” appears unlikely at least in the foreseeable future.

Meanwhile, Tehran has accused Washington of fanning the flames of conflict.

Here is everything you need to know about the cyberattack and everyone involved.

How did the cyberattack affect Albania?

How did the US support Albania?

How did Iran respond?

Who is the ‘terrorist’ group involved? 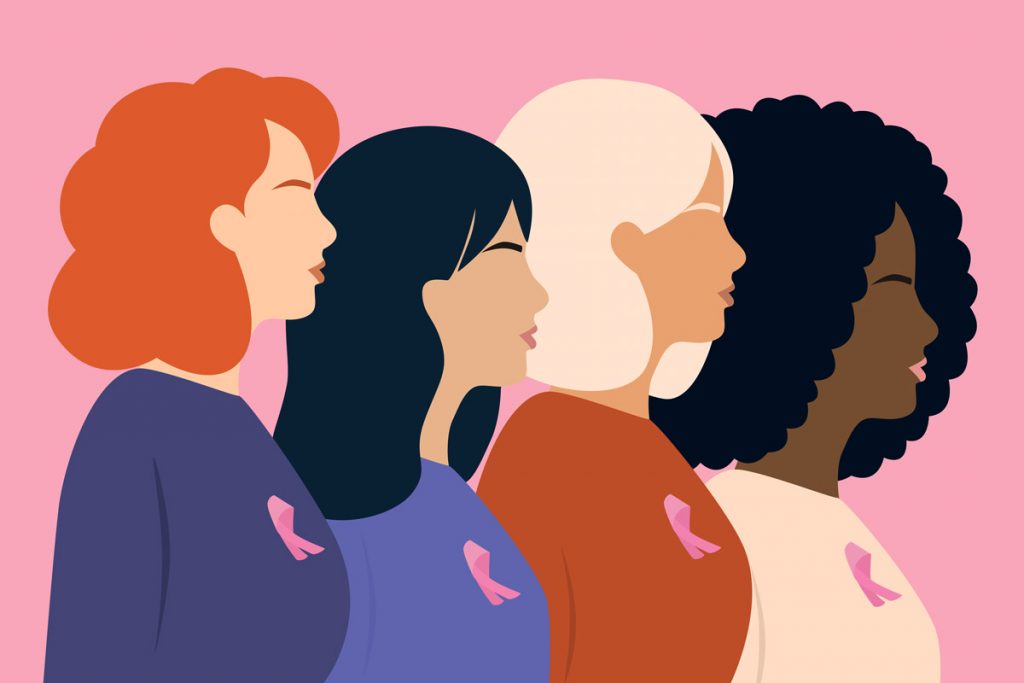 6 Places to Get Low-Cost or Free Mammograms (Without Insurance)