The Brave Commander vessel is carrying food aid for Ethiopia as part of UN-led efforts to help countries at risk of famine.

The Lebanese-flagged Brave Commander on Sunday left the port of Pivdennyi, in the city of Yuzhne, according to regional Governor Maksym Marchenko.

It plans to sail to Djibouti, where the grain will be unloaded and transferred to Ethiopia, one of five countries the UN considers at risk of starvation.

“Today was very positive,” WFP Ukraine coordinator Denise Brown told The Associated Press. “We are very, very hopeful that all the actors around this agreement will come together on what is really an issue for humanity.”

Brown said the authorities were looking at using rail to augment the shipments of grain, and the Ukrainian agriculture ministry was also planning on opening a new truck route to Poland.

‘Help people around the world’

Ukrainian Infrastructure Minister Oleksandr Kubrakov was in Yuzhne to oversee the ship’s loading. “I hope that other ships chartered by the World Food Programme will come to our ports. I hope there will soon be two, three more ships,” he said.

Ukrainian authorities have not released details on when the Brave Commander will arrive in Djibouti, citing security concerns.

The cargo was funded with donations from WFP, the US Agency for International Development and several private donors.

Ukraine and Russia reached a deal with Turkey on July 22 to restart Black Sea grain deliveries, addressing the major export disruption that has occurred since Russia invaded Ukraine in February.

The Brave Commander, which docked at the Pivdennyi port on Friday, is the first UN vessel carrying humanitarian food assistance to set sail since Kyiv and Moscow penned the agreement.

The first commercial ship carrying grain, the Sierra Leone-flagged Razoni, left on August 1 and was approaching the Syrian port of Tartous on Sunday.

In total, 16 vessels have departed from Ukraine since the July deal, according to Kyiv.

“The main challenge is [posed by] floating mines,” she said. “Ship owners are waiting to see how the passage of other vessels goes.”

Neroba added that departures from a significant exporter such as Ukraine will help reduce the price of food items globally.

Food prices dropped 8.6 percent in July from the previous month, particularly because of lower wheat and vegetable oil prices, according to the UN index. 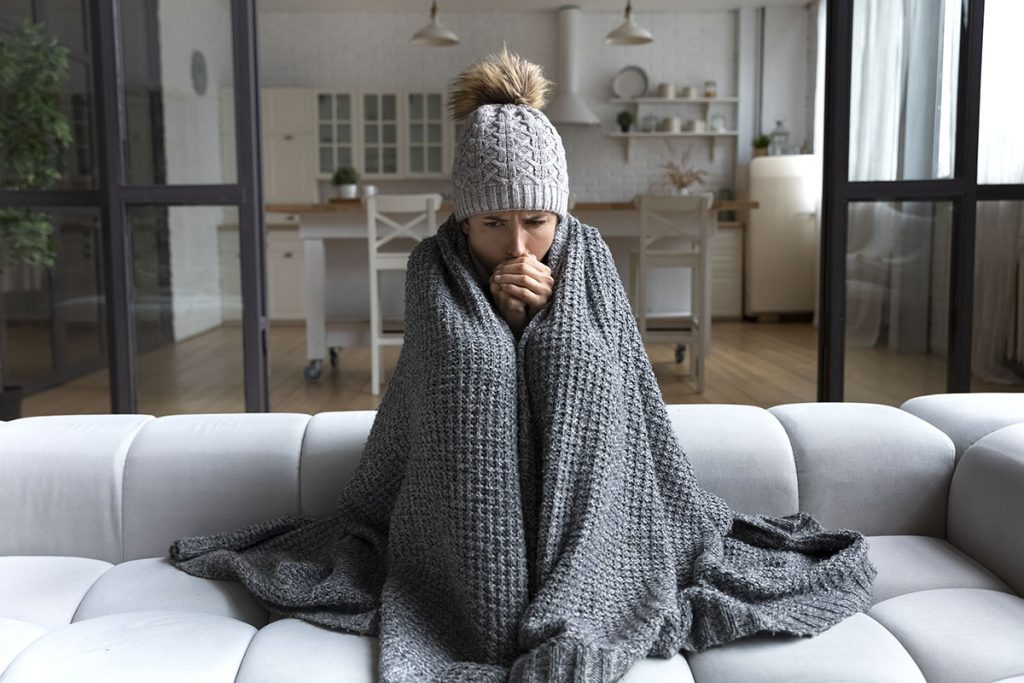 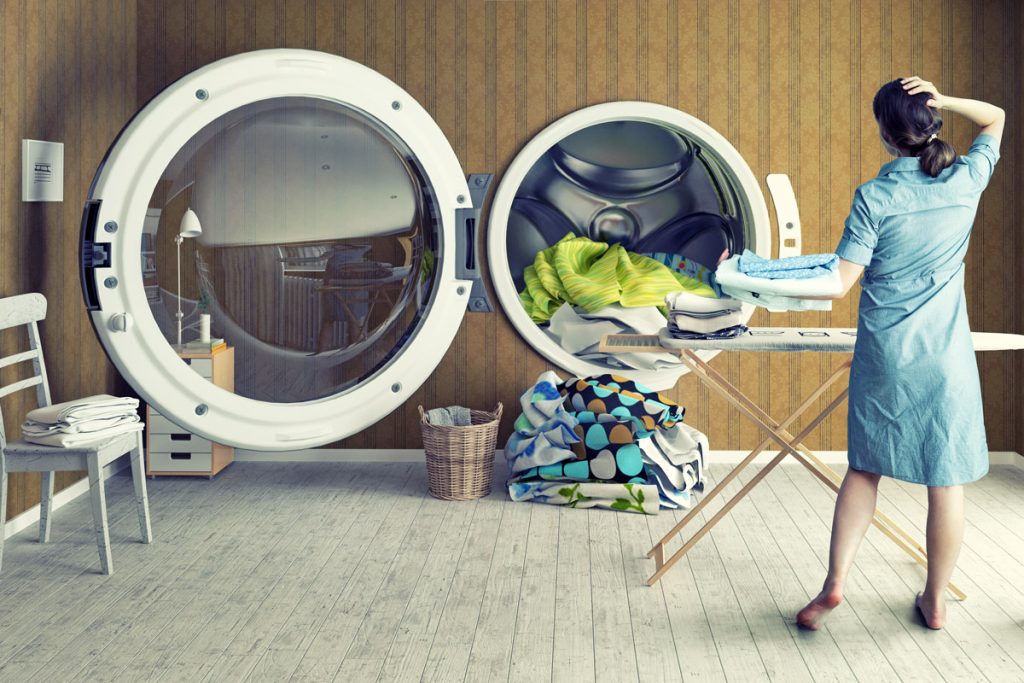