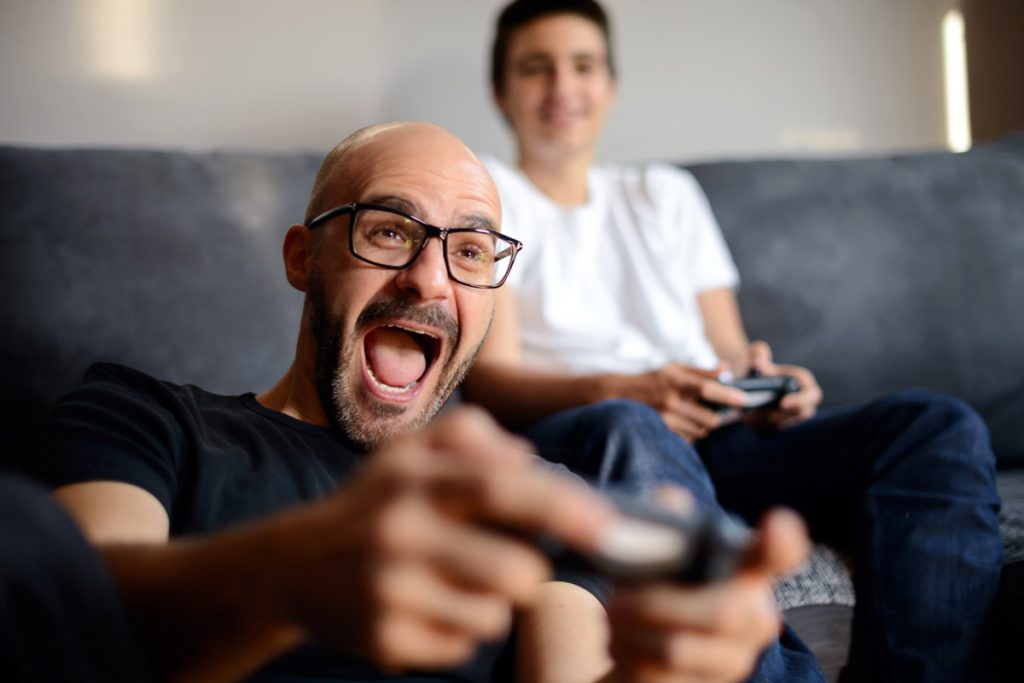 It’s time to wrap up your holiday shopping. A few of your friends and family members are hoping for a brand-new game console, but prices are high and may be out of your budget. Luckily, we’re no strangers to the game market and have a few alternatives that may help your wallet.

While the PlayStation 5 and Xbox Series X/S are the big consoles of the season, there are a few other ways to bring the joy of video games to your household. We even have a method for playing top-tier Xbox games without buying an Xbox console.

Here are our top alternatives to an expensive video game console that kids and adults will still love to play.

One of the most incredible advancements in video gaming is cloud gaming. Rather than purchasing a game console, what if you could stream video games via the cloud the same way you stream movies from Netflix or Hulu?

With Microsoft’s Xbox Game Pass Ultimate, you gain access to Xbox Cloud Gaming, enabling you to play video games using your favorite devices, wherever you are — as long as you have a stable internet connection.

You’ll need to sign up for Xbox Game Pass Ultimate, then use a supported device, such as an Android smartphoneWindows 10 PC, iPhone or iPad, to stream games. Once logged in, you’ll have access to nearly every game in the Xbox Game Pass library.

You’ll also need a supported controller, such as an Xbox Wireless Controllerbut other third-party options are available from companies such as 8BitDo, Logitech, PowerA, Razer, SteelSeries and Turtle Beach.

If buying a $500 Xbox console or PS5 is out of reach, consider signing your loved one up for a $14.99-a-month subscription. (The first month is only $1.) It’s a fraction of the price of a game console and includes over 100 top-tier games at no additional cost. 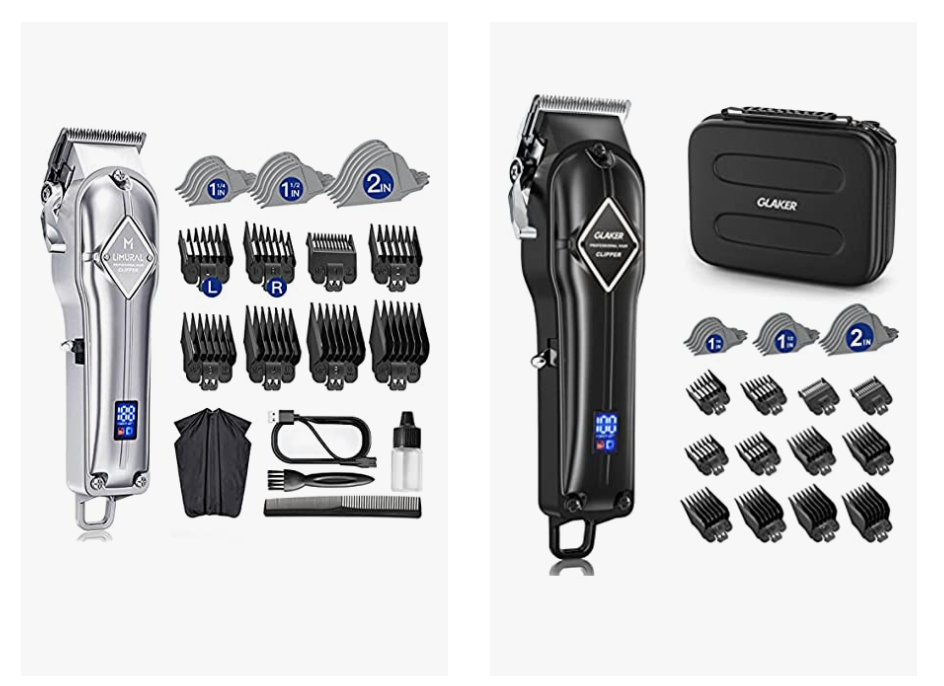 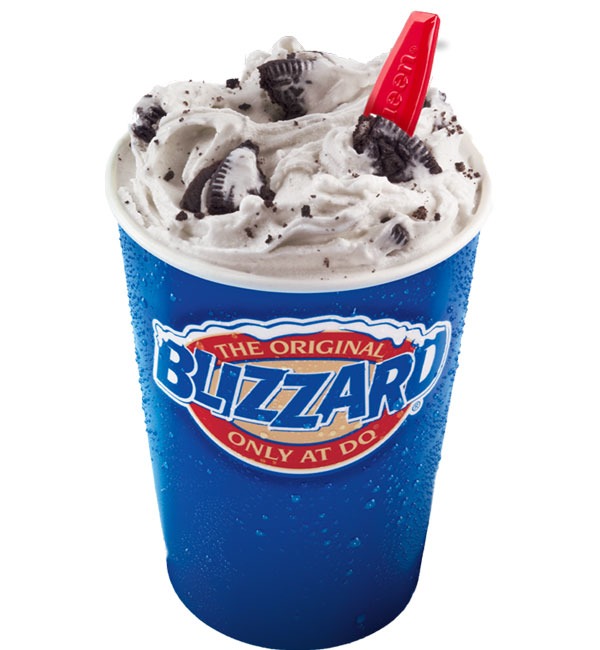 Dairy Queen: $2 off Any Blizzard! 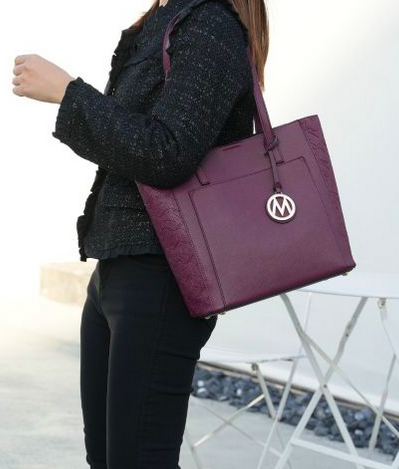 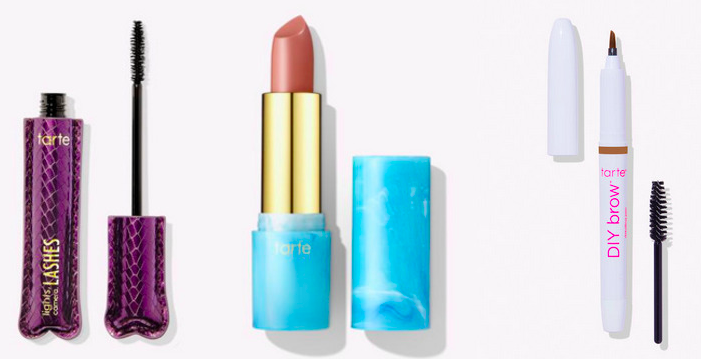