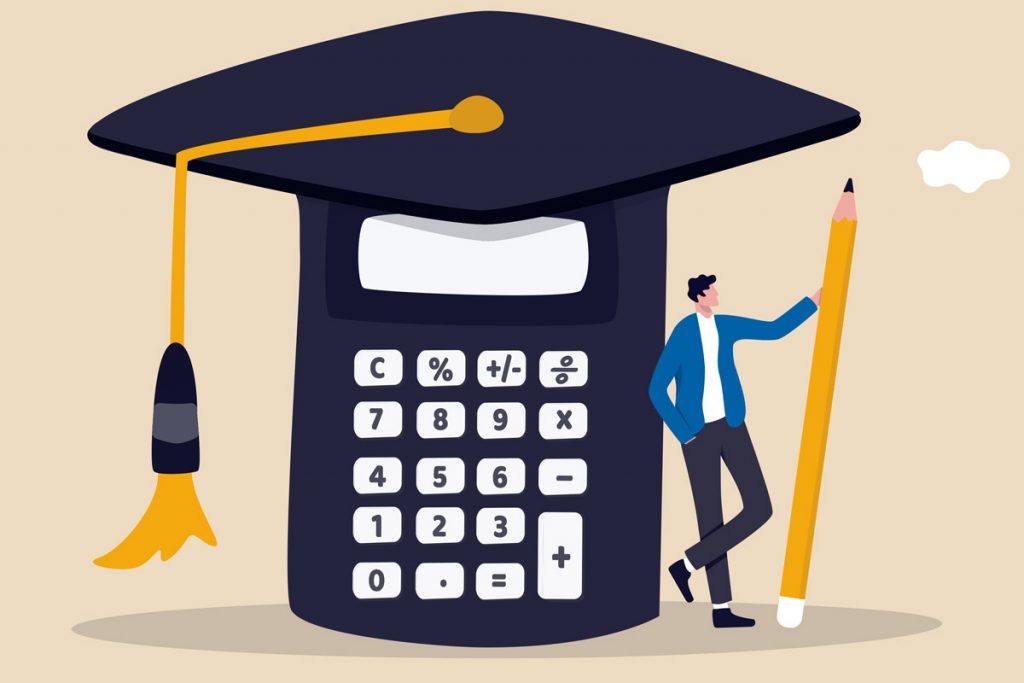 There’s no way around it — college is expensive. This means that for many students, taking out a loan is the only way to realistically cover these expenses. And, like most other loans, student loans accrue interest.

In this article, we’ll explore the current interest rates across the most common student loan products, including federal and private student loans.

When we discuss federal interest rates on student loans in this article, we’re referring to what the rates would be when the freeze is lifted.

Something you may notice is that, at the lowest end, private lenders seem to offer better interest rates than federal. It is important to note that these lowest interest rates are very difficult to get — your credit needs to be outstanding.

It’s also important to remember that, although fixed interest rates appear to have a higher range in the tables below, your interest rate by definition can change. So, while you may qualify for a lower interest rate on a variable-rate loan, it’s entirely possible that this rate will eventually go up and become higher than you would have gotten with the fixed-rate loan. This is simply the tradeoff (and risk) of variable interest rates.

Federal rates increased across the board for the 2021-2022 school year by nearly a whole percentage point. That’s unfortunate, but they are still lower than they have been for years, and generally much lower than an equivalent private student loan.

Federal loans come in two basic types: subsidized and unsubsidized. The primary difference is around when the… 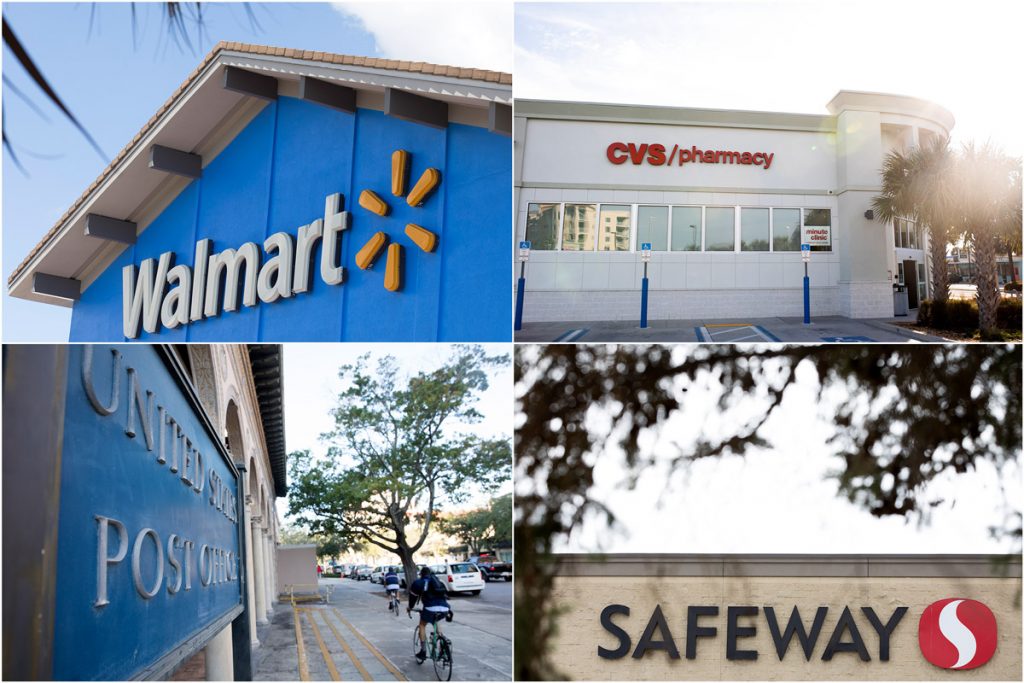 Where to Get a Money Order