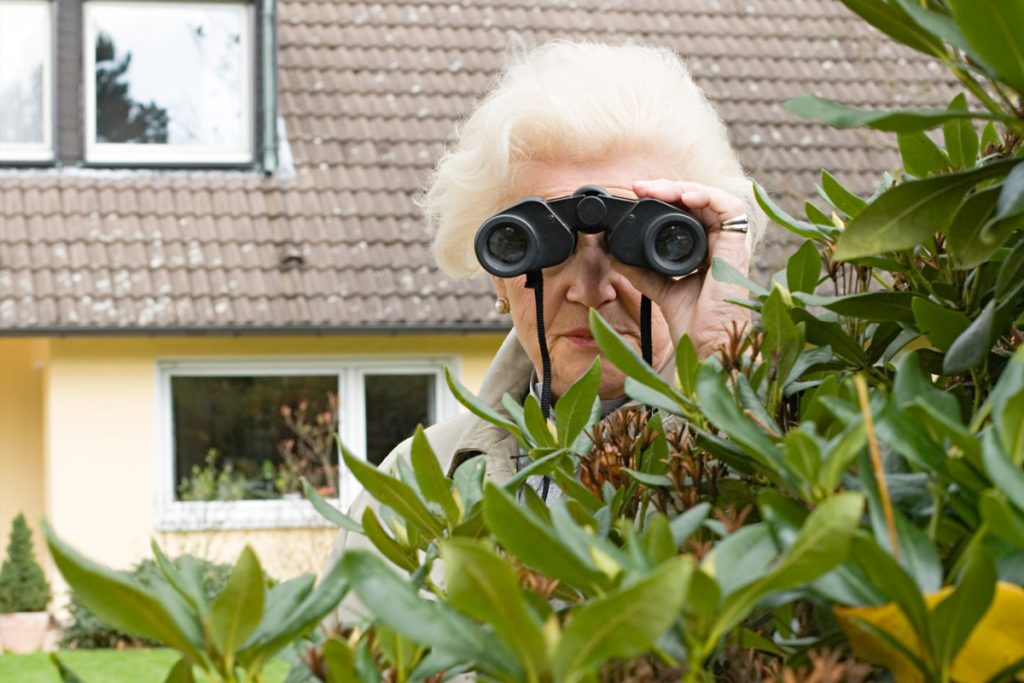 I will be 30 in July and still live with my parents, mainly because I have mild cerebral palsy affecting my left side. It makes driving a little difficult, but not entirely impossible.

My biggest concern involving money is: Is there anything legal that says I have to make my parents beneficiaries if something were to happen to me? My mother insists that her name be on all of my bank accounts. (She had to be when I first got my checking account because I was a minor but never took her name off when I became 18.)

She loves to spy on me and see how I’m spending my money. If she sees something she doesn’t like, she chews me out over it despite the fact that all of my bills are paid on time. She refuses to let me get my own cell phone plan because all three of us (me, her and my dad) are required to have phones that use the same type of charger in case it’s forgotten on trips.

In 2018, she tried to get me on disability because I was not going with my parents on their 30th wedding anniversary trip overseas. She was so worried that something would happen that she demanded wills for her and my dad be done before leaving. Thankfully, my doctor refused to sign off on the disability. What should I do?

Your mother seems to have created a narrative that you’re not capable of taking care of yourself. And it’s a false narrative. You’re a rational, responsible adult.

I wish I could tell you to close this bank account and open a new one without your mother’s name attached. This should be a non-event for a 29-year-old. But I’m guessing this would be a very big deal in your household.

To answer your first question, no, you’re not obligated to make your parents the beneficiary of your bank accounts. You can make anyone — another family member, a friend, a significant other, a charity — your beneficiary. All you have to do is fill out something called a transfer upon death form with your bank. 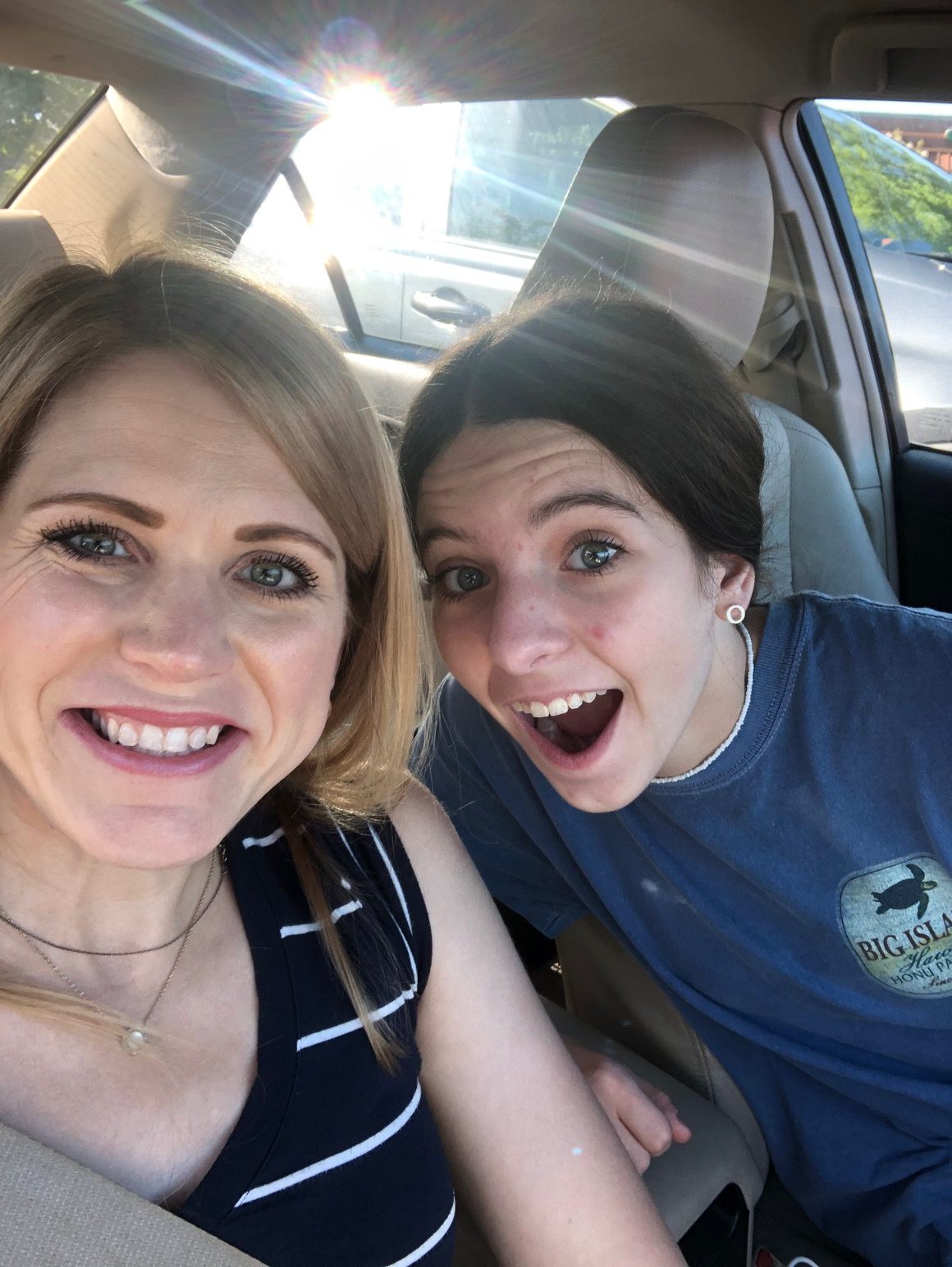