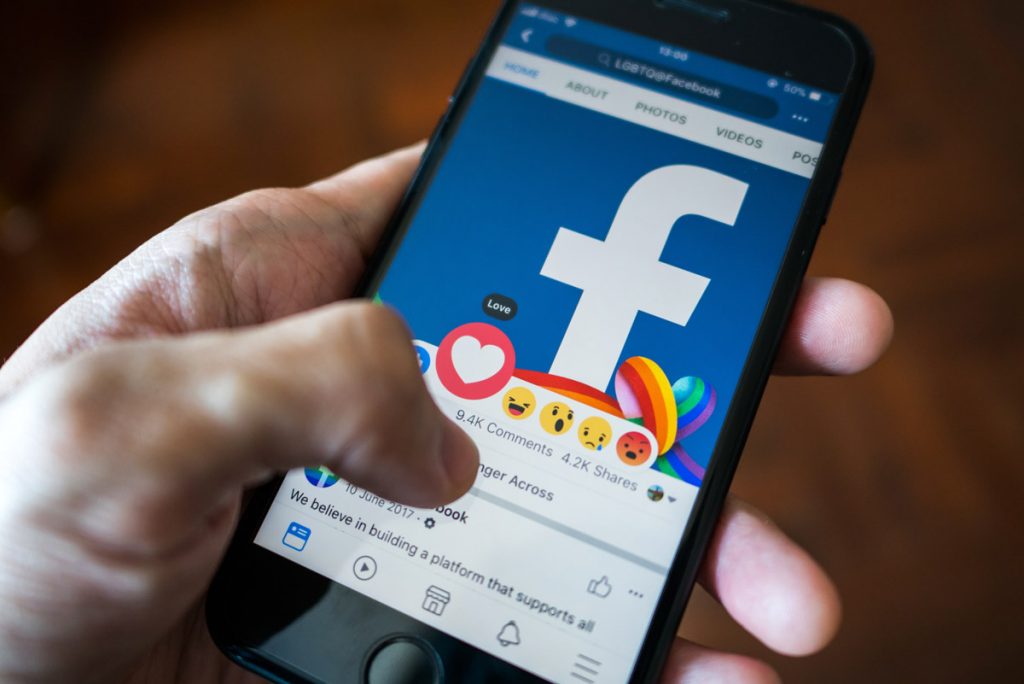 There are many class action settlements with deadlines in September 2022. Through these settlements, you could recover payments in the hundreds or even thousands.

If you are eligible for any of the settlements listed below, be sure to file a claim or take other necessary steps to ensure you get paid.

Capital One agreed to pay $190 million to resolve claims it failed to protect 98 million consumers from a 2019 data breach.

In 2019, a third party gained access to Capital One systems and stole millions of names, birth dates, addresses, contact information, financial data and even Social Security numbers. Plaintiffs in the data breach class action lawsuit say Capital One could have prevented the breach through reasonable cybersecurity benefits.

In order to receive payments from the settlement, class members must submit a valid claim form by Sept. 30, 2022.

Facebook agreed to a $90 million class action settlement to resolve allegations it tracked users through “Like” button plugins on third party websites.

The settlement benefits individuals who were Facebook users between April 22, 2010, and Sept. 26, 2011, and who visited non-Facebook websites where “Like” buttons were displayed.

Consumers in the Facebook class action lawsuit say the “Like” buttons on third-party websites allowed the social media company to identify user activity on the web. The plaintiffs contend they did not consent to this tracking and were… 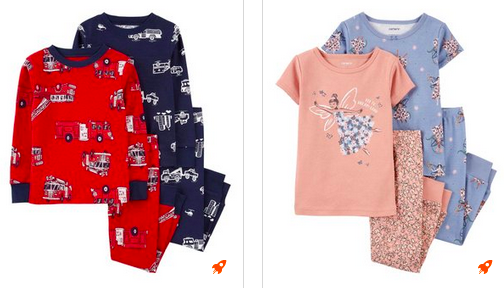 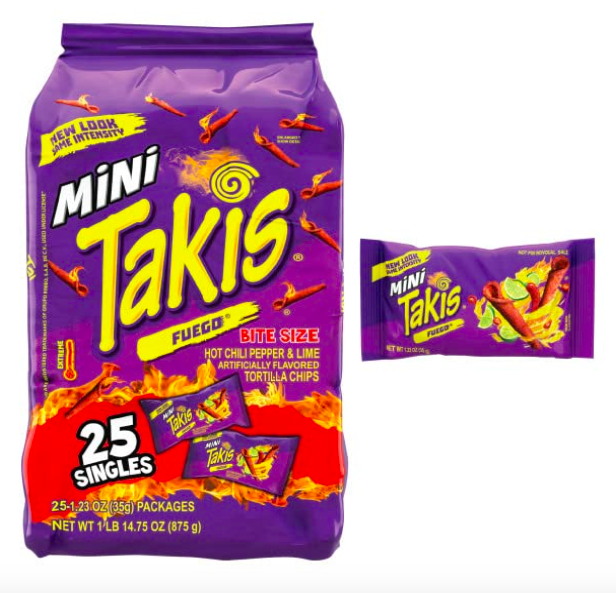 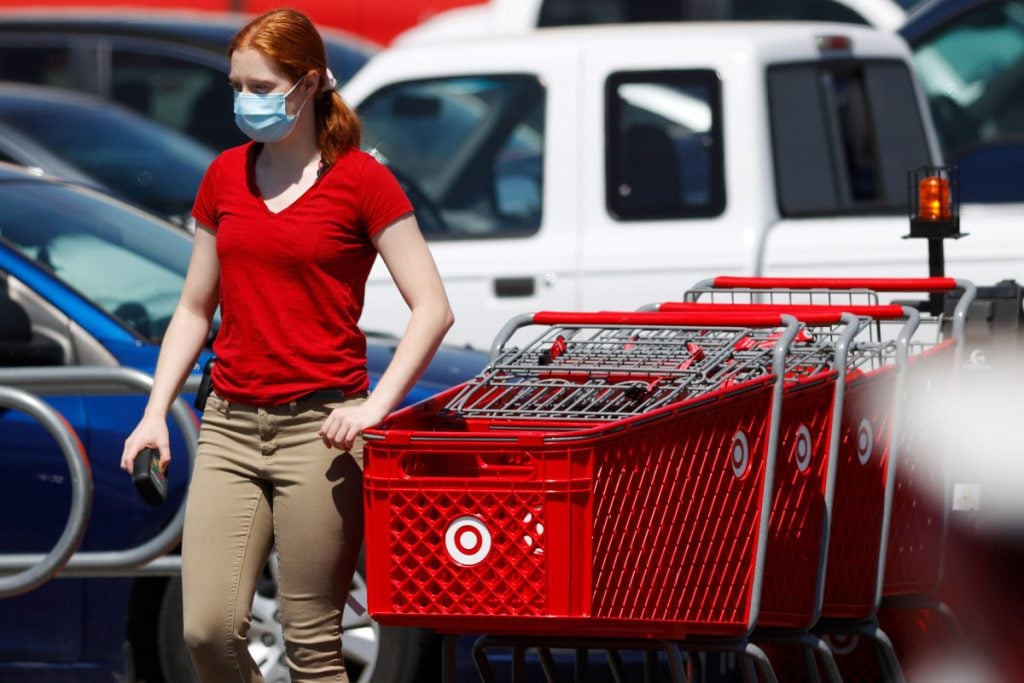 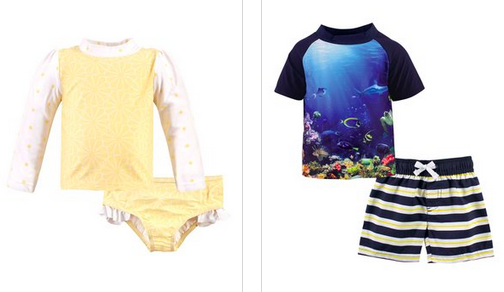