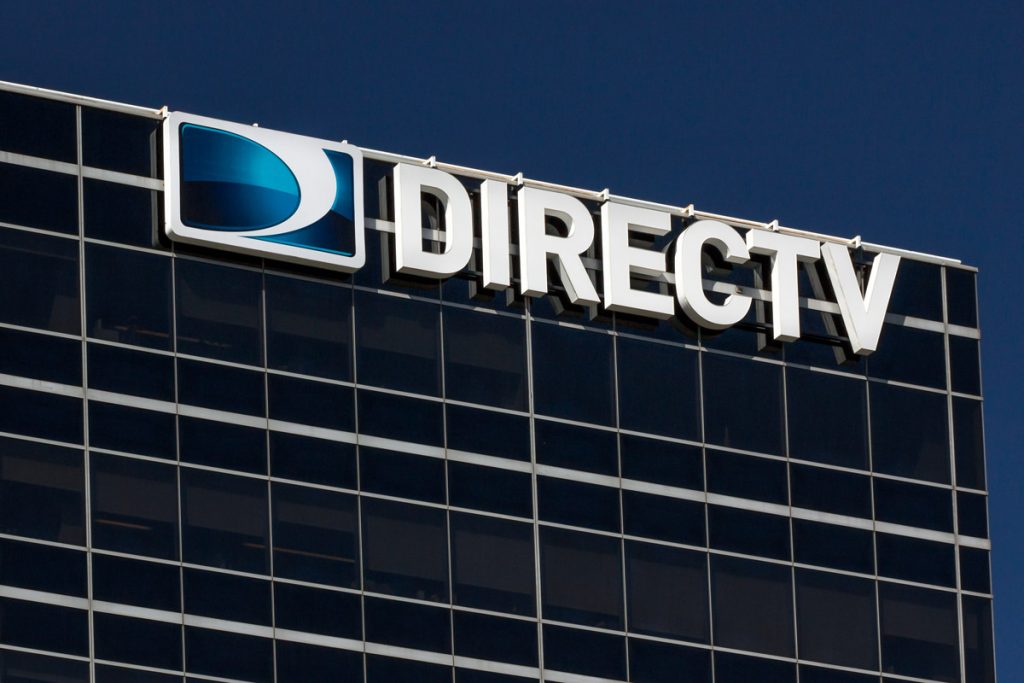 Numerous settlements with companies such as General Electric, DirecTV and Ford Canada are accepting claims in December. By filling a claim with one of these settlements, you could recover compensation for false advertising, data breaches, price fixing, unsolicited phone calls and more

According to a class action lawsuit, Anheuser-Busch advertised its Ritas products as containing tequila, wine and other distilled liquors. In reality, the drinks are “just flavored beer,” the plaintiffs contend. Consumers say they wouldn’t have paid as much for the products if they knew the truth about Ritas ingredients.

In order to receive settlement benefits, class members must submit a valid claim form by Dec. 16, 2022.

General Electric (GE) agreed to pay an undisclosed amount to resolve claims it failed to properly address a 2020 data breach.

The settlement benefits consumers who received a notification that their information may have been compromised in the 2020 General Electric data breach.

Plaintiffs in the GE data breach class action lawsuit claimed the company could have prevented the data breach through reasonable cybersecurity measures. The current and former employees affected by the breach pinpoint “elementary” security strategies as the source of the… 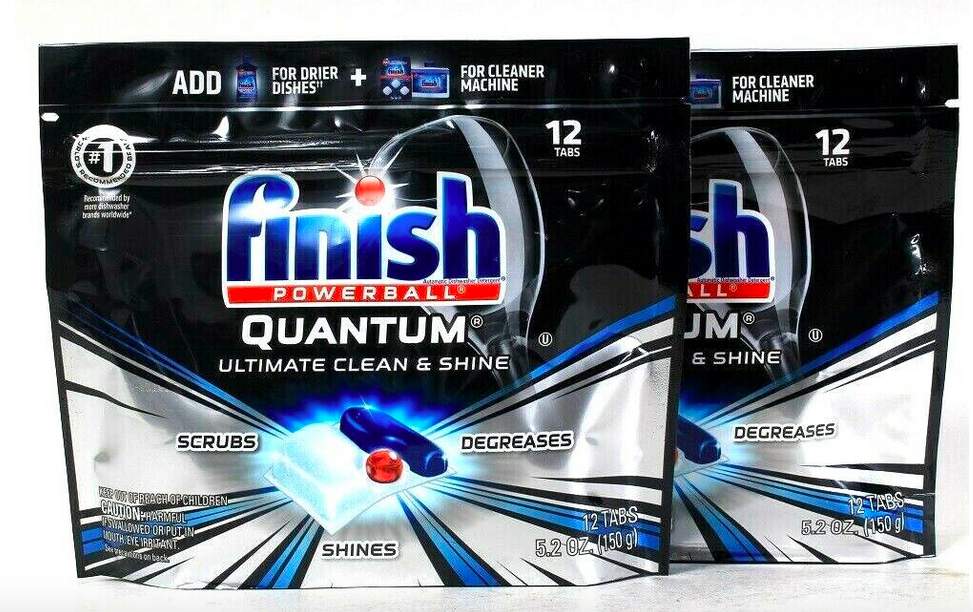 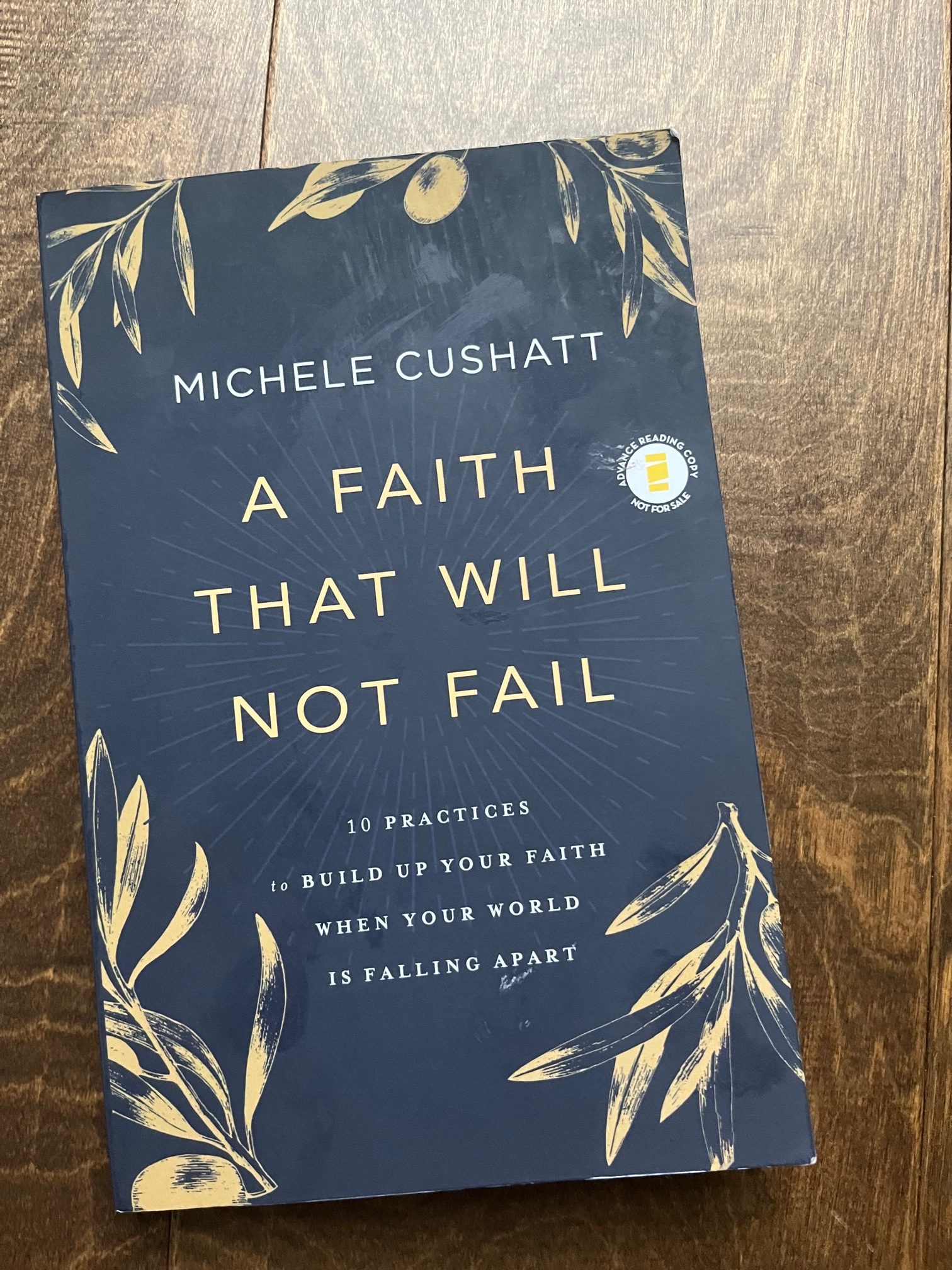 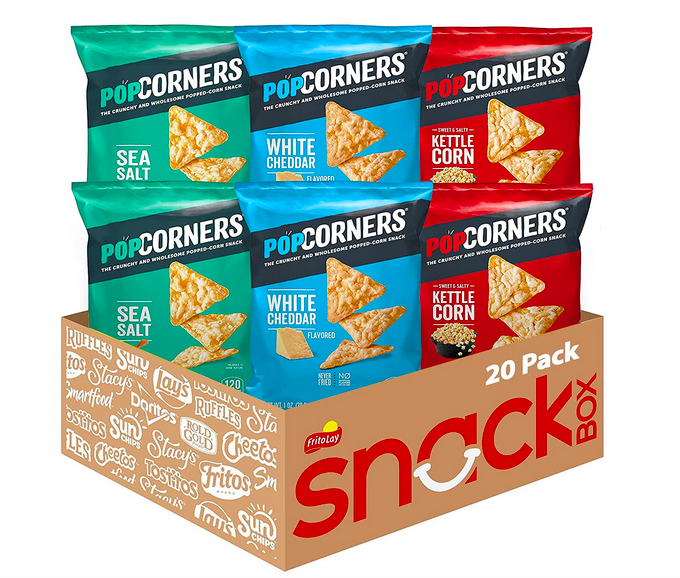 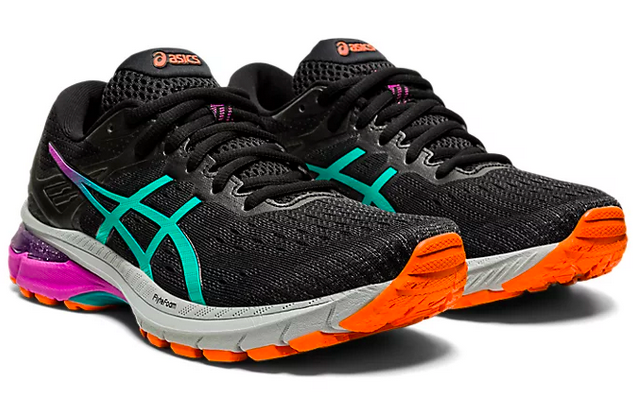