We all know inflation is draining our bank accounts, but have you wondered just how bad it’s gotten? How much more are you spending right now just to stay alive?

Yes, the number crunchers at the financial firm Moody’s Analytics figure that the average American household is now spending $433 more per month to buy the same food and gasoline and various goods and services that we were all buying a year ago.

Four hundred and thirty-three bucks! No wonder we’re all broke. Basically, if you’re living the same life you were living in late 2021, it’s costing you that much more just to break even.

That’s not sustainable, so everybody’s got to make changes. We got to thinking: What could you do to make up that extra cash you’re parting with each month?

Below we’ve got a list of eight changes — some big, some small — to make up that difference. Some of them might surprise you. By the end of this article, we’ll have tallied up $433 worth of slick moves to help you balance your books.

Costco prides itself on its hot dog and soda combowhich still costs just $1.50. The price has stayed the same since 1985.

For context, the combo — which gets you a jumbo dog and a 20-ounce fountain drink (plus free refills!) for $1.50 — should cost well north of $4 by now, adjusted for inflation.

Why so cheap? Here’s an explanation from Costco CEO Craig Jelinek: “I came to (Jim Sinegal, co-founder and former CEO of Costco) once and I said, ‘Jim, we can’t sell this hot dog for a buck fifty . We are losing our rear ends.’ And he said, ‘If you raise the effing hot dog, I will kill you. Figure it out.’ ”

2. Sell Something on eBay

Need cash? There are lots of things in your home that you may look at and say… 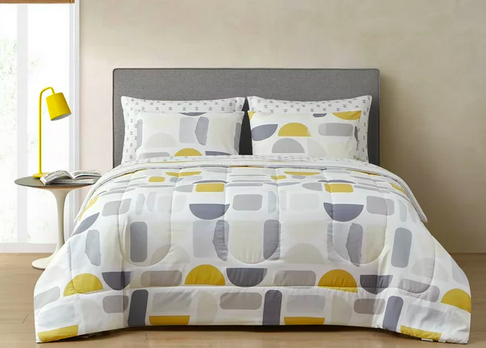 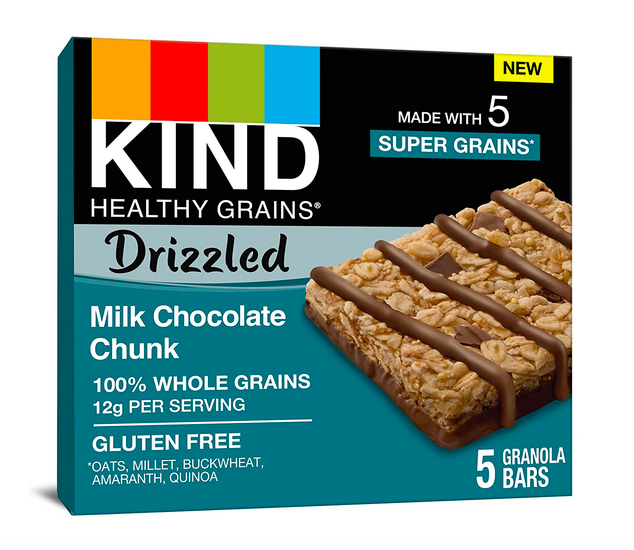