An Accession Council convened at St James’s Palace, the official residence of the sovereign, to proclaim the successor.

Queen Elizabeth, the longest-reigning monarch in Britain’s history, died on Thursday aged 96, and her son Charles succeeded to the throne immediately.

Here is an explanation of the protocol surrounding the official accession of a new monarch and Saturday’s ceremony formally proclaiming Charles as king.

An Accession Council convened at St James’s Palace, the official residence of the sovereign, to proclaim the successor.

The council is formed of Privy Counsellors who have advised the monarch since the Norman era. They now comprise of about 670 senior politicians, including Prime Minister Liz Truss.

Also present are the Lords Spiritual and Temporal – bishops of the Church of England who sit in the House of Lords including the Archbishop of Canterbury, together with the secular peers of the realm.

The Lord Mayor of London, senior civil servants and High Commissioners from the 14 other realms which have the monarch as their head of state also sit on the Council, the Lord President of which is currently lawmaker Penny Mordaunt.

All Privy Counsellors will be invited but not all will be able to attend at short notice.

In 1952, after the death of George VI, 191 members attended Elizabeth’s Accession Council.

The Accession Council is divided into two parts:

The Lord President announces the death of the monarch and the clerk of the council, Richard Tilbrook, reads aloud the text of the Accession Proclamation.

A so-called platform party, including royal family members present, the prime minister, the Archbishop of Canterbury and the Earl Marshal – the Duke of Norfolk, Edward Fitzalan-Howard, the premier member of the peerage who is responsible for organising state ceremonies – sign the proclamation.

Once it is signed, the Lord President calls for silence and the Council deals with remaining business such as dissemination of the proclamation and directions for the firing of artillery guns at London’s Hyde Park and the Tower of London.

After Part I of the council, the proclamation is read from the Proclamation Gallery, a balcony above Friary Court of St James’s Palace, by the Garter King of Arms, currently David White, the senior herald in England whose ceremonial role brings an annual salary of 49 pounds, fixed in the 1830s.

He is accompanied by the Earl Marshal and other officials wearing traditional heraldic clothing.

The proclamation is accompanied by gun salutes and heralds travel to Mansion House in the City of London where it is then read at the Royal Exchange.

The proclamation is read publicly in the other capital cities of the United Kingdom – Edinburgh, Belfast, and Cardiff – and at other locations.

Part II of the Accession Council is held by the new sovereign but does not always immediately follow Part I.

It is only attended by Privy Counsellors and begins with a personal declaration by Charles relating to the death of the queen.

He then takes an oath relating to the security of the Church of Scotland as required under the act of 1707 by which Scotland joined with England and Wales to form Great Britain. This has been done by every Sovereign at their Accession since 1714.

The oath reads: “I, Charles III, by the Grace of God of the United Kingdom of Great Britain and Northern Ireland and of My other Realms and Territories King, Defender of the Faith, do faithfully promise and swear that I shall inviolably maintain and preserve the Settlement of the true Protestant Religion as established by the Laws made in Scotland in prosecution of the Claim of Right and particularly by an Act intituled ‘An Act for securing the Protestant Religion and Presbyterian Church Government’ and by the Acts passed in the Parliament of both Kingdoms for Union of the two Kingdoms, together with the Government, Worship, Discipline, Rights and Privileges of the Church of Scotland. So help me God.”The new monarch then signs two copies of the oath.

King Charles III said Queen Elizabeth II devoted her life ‘to the service of her peoples’ in his inaugural address after ascending to the throne ⤵️ pic.twitter.com/QHU7GovuKv 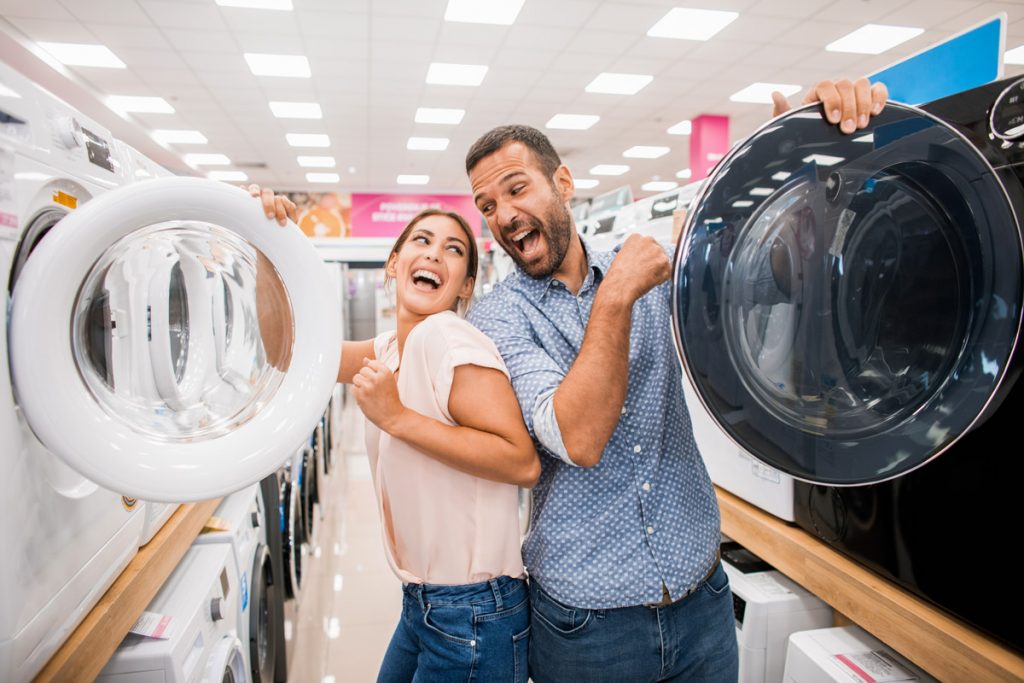