Ursula von der Leyen issues warning after several European Union members say they will use coal for power generation as an alternative to Russian gas.

Brussels and NGOs have expressed concerns about several European Union countries, including Germany, reverting to using coal for power generation as the fallout from Russia’s war in Ukraine hits energy supplies.

“We have to make sure that we use this crisis to move forward and not to have a backsliding on the dirty fossil fuels,” European Commission chief Ursula von der Leyen told several European media outlets in an interview on Tuesday.

“It’s a fine line and it is not determined whether we are going to take the right turn,” she added.

The shift – a reaction to power-hungry Europe being increasingly starved of Russian gas and oil – seriously undermines the EU’s vaunted ambition to become climate neutral by 2050.

That goal is one of the cornerstones of von der Leyen’s policies at the helm of the EU executive.

Germany, Austria and the Netherlands have said they will ease restrictions on power stations fired by coal after Russian energy giant Gazprom said it would reduce the amount of gas it supplies via the Nord Stream pipeline to Germany.

German Economy Minister Robert Habeck said on Tuesday that the slashing of gas supplies to Europe was an “attack on us” by Moscow.

While Germany, Europe’s biggest economy and the region’s biggest energy consumer, said it still plans to exit coal in 2030, environmental groups are sceptical.

Turning back to coal “is a bad choice” with structural consequences, said Neil Makaroff, of Climate Action Network, an umbrella organisation for such groups.

“Countries are continuing to back fossil energy rather than investing enough in renewables,” he said.

“The risk is substituting one dependency for another: importing Colombian or Australian coal, US or Qatari liquified natural gas, to replace Russian hydrocarbons.”

Another group, Carbon Market Watch, agreed that the move to coal was “worrying” and expressed hope it would “be as temporary as possible”.

The EU, as part of sanctions imposed on Russia for its invasion of Ukraine, is phasing in a ban on Russian coal and oil imports.

Moscow, in turn, has taken to turning down gas supplies to EU countries.

Although it says the diminished supplies are because of technical or maintenance reasons, European capitals believe Russia is trying to hurt the EU for its backing of Ukraine, in particular its candidacy bid to one day join the EU bloc. 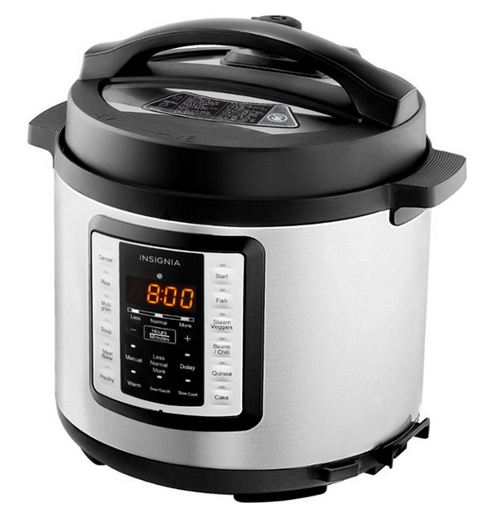