The event marks the first formal meeting between Ethiopia gov’t and Tigray forces since war broke in November 2020.

Delegates of the Ethiopian government and rival Tigray forces have started peace talks in Pretoria, South Africa, the South African government has said, marking the first formal meeting between the two warring sides after nearly two years of bloody conflict.

“The peace talks, which have been convened to find a peaceful and sustainable solution to the devastating conflict in the Tigray region, started today, the 25th of October, and will end on the 30th of October,” Vincent Magwenya, spokesman for President Cyril Ramaphosa told reporters on Tuesday.

South Africa is ready to serve as a host and provide assistance to the peace talks, Magwenya said, adding that the country hoped the talks would lead to lasting peace for the people of Ethiopia.

The conflict began in November 2020 when Ethiopian Prime Minister Abiy Ahmed sent troops into Tigray after accusing the region’s ruling Tigray People’s Liberation Front (TPLF) of attacking federal army camps. Since then, the conflict has killed thousands, displaced millions and left hundreds of thousands on the brink of famine.

The negotiations, which had been delayed earlier this month due to logistical reasons, have been encouraged by the United States. In a statement on Friday Washington said it was committed to continue to participate in the efforts to advance peace in the war-torn Tigray region, and also said it was “deeply concerned” over reports of indiscriminate bombing and killings.

The start of the talks follows a surge in fighting since a humanitarian truce was broken in August. Last week, the Ethiopian military took control of three towns – Shire, Alamata and Korem – from rebels in Tigray, raising fears that the advancing soldiers will commit abuses against civilians.

A joint investigation last year by the United Nations and Ethiopia’s state-appointed human rights commission found that all sides fighting in the Tigray war had committed violations that might amount to war crimes. Ethiopia’s government said last week that its forces respect human rights.

United Nations High Commissioner for Human Rights Volker Türk warned last week that air attacks in the turbulent region risked seriously exacerbating the already “devastating impact” of hostilities on civilians, a day after UN chief Antonio Guterres said that the war was “spiralling out of control”. 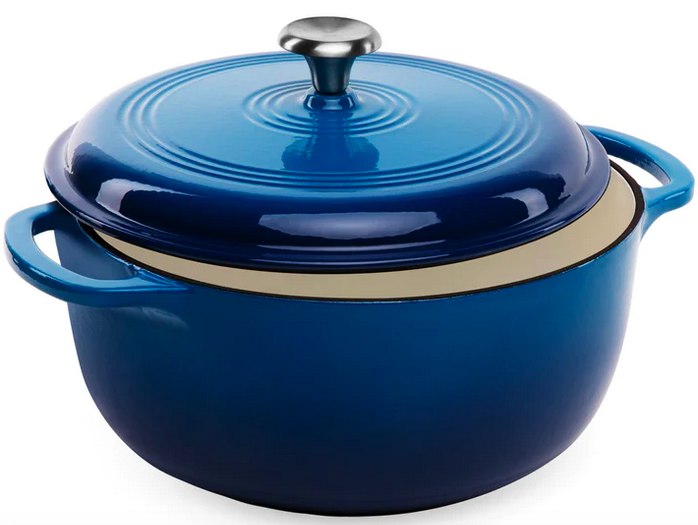 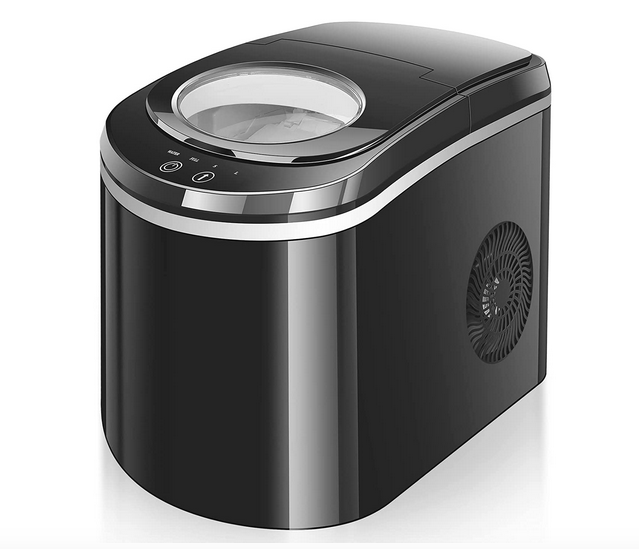 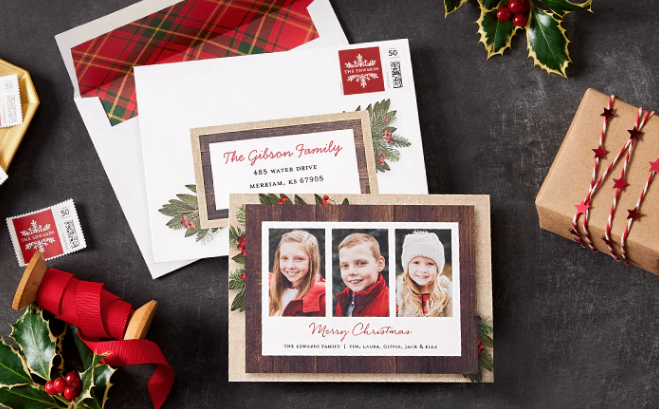