According to a statement by the armed forces on Sunday, most of the fighting took place in the northern Sinai, where fighters loyal to the ISIL (ISIS) group operate, “during the last period”.

It was not clear whether all the soldiers were killed there or in various other regions.

The statement said 89 fighters were killed during the operations.

The army said it confiscated different types of arms and ammunition during the operations and destroyed hundreds of explosive devices and some explosive belts.

It also destroyed 13 tunnel entrances used to infiltrate the north Sinai region, which has borders with the Gaza Strip and Israel.

It did not say exactly when the operations took place.

Air forces, in coordination with border guards, also attacked and destroyed 200 vehicles, some of them loaded with arms and ammunition, while trying to penetrate the western and southern borders of the country, the statement said.

Libya borders Egypt from the west and Sudan borders it from the south.

Attacks by armed groups began spreading in northern Sinai after the military overthrew President Mohamed Morsi of the Muslim Brotherhood in 2013.

Hundreds of policemen and soldiers and more than 1,000 civilians have died in the attacks, according to official statements. 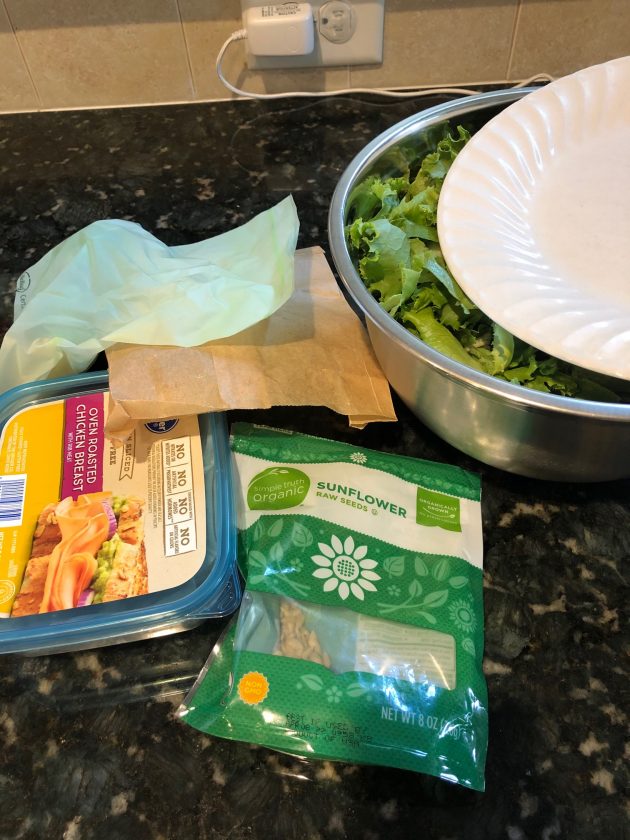 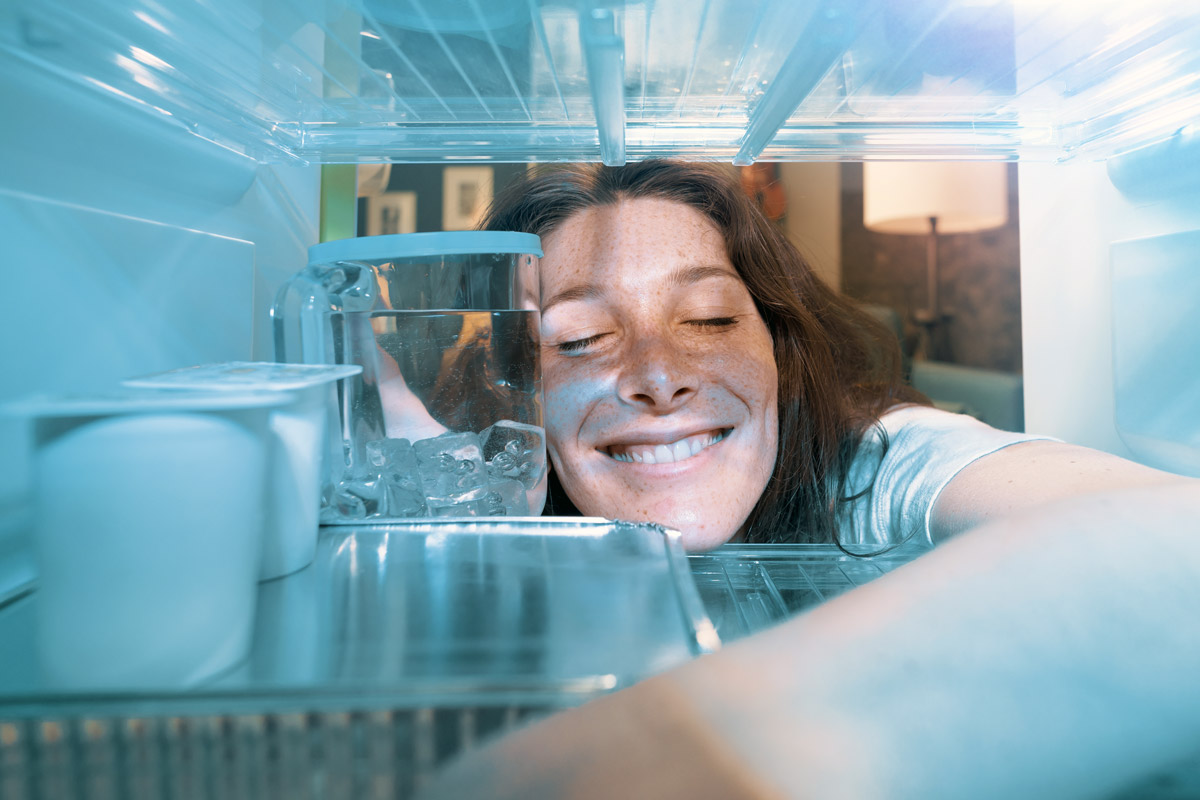