Diwali 2017 Tamil Movies:?This year people of all over the world celebrate Diwali in the month of October 18. Children enjoy the Diwali 2017 by bursting the Crackers. But the Elders and youngers are celebrating the Diwali by Watching the New Cinemas. For this year Diwali, Tamil Movies three films are going to be released in the theatres. The Three films are Mersal, Chennaiyil Oru Naal 2 and?Meyaadha Maan.

The Great Film Mersal acted by a Great Kollywood?Actor Ilayathalapathy Vijay is to be released on Diwali 2017. There are many specials having for the Mersal. In this film, Actor Vijay is triple acted, Vijay was acted with three heroines Kaajal Agarwal, Samantha and Nithya Menon. This the 25th year of Esaipuyal AR Rahman and?Joseph Vijay. It is the third film for Atlee and it is second with Vijay. The music director for this film is AR Rahman.

The first two films for Atlee has reached 100 crores and it is the third film to reach 100 crores. The duration of this movie is?2 hrs 47 mins. This film was produced by the Sri Thenandal Films and it is the 100th film for Thenandal?films. Already songs and teaser?for this film have already released.

Meyadha Maan is the film is directed by?Rathna Kumar. The hero and heroine of this film are? Vaibhav Reddy, Priya Bhavani Shankar. The producer of this film is?Karthikeyan Santhanam. The music director of this film is Santhosh Narayanan, Pradeep. There are totally seven songs are in this film. The teaser and Trailer for this film had already released and hets a good Comment. Chennaiyil Oru Naal 2 first part has been released in the year of 2013 and the second part going to released on Diwali 2017. The main Character of this film is?Sarathkumar, Napolean, Ajay, Suhasini, Ramdoss. The film was directed by?JPR and produced by?P.K. Ram Mohan. Sarath Kumar is going to act as a Police 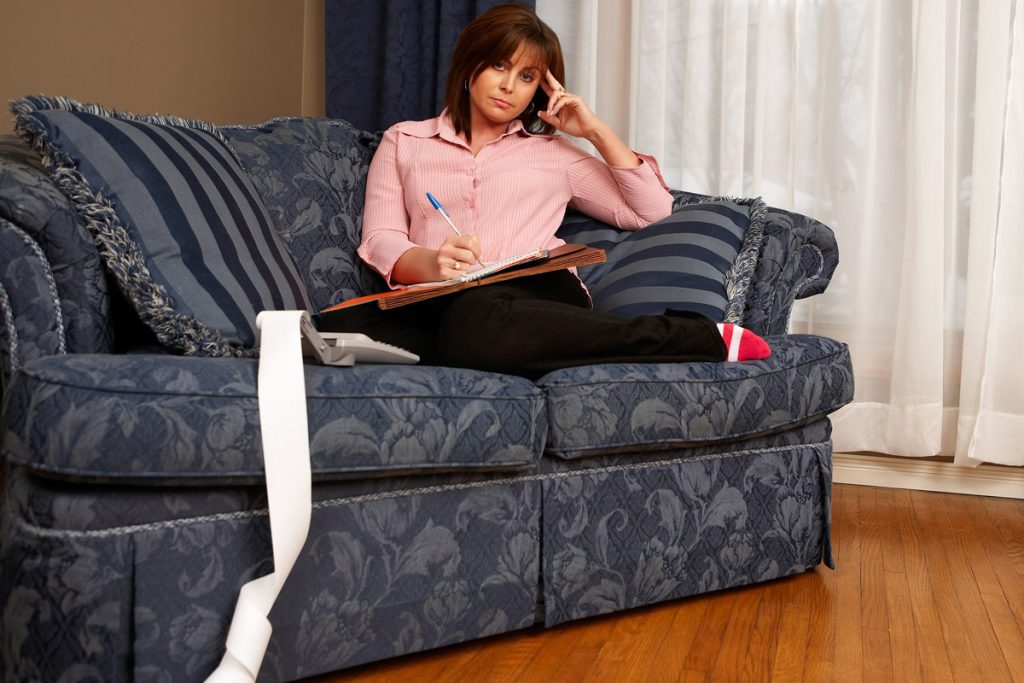 How to Get a Debt Consolidation Loan with Bad Credit 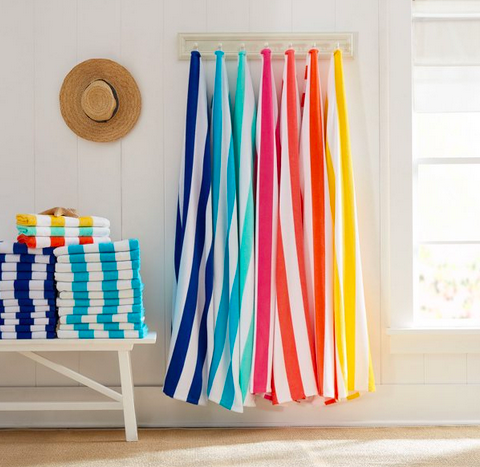