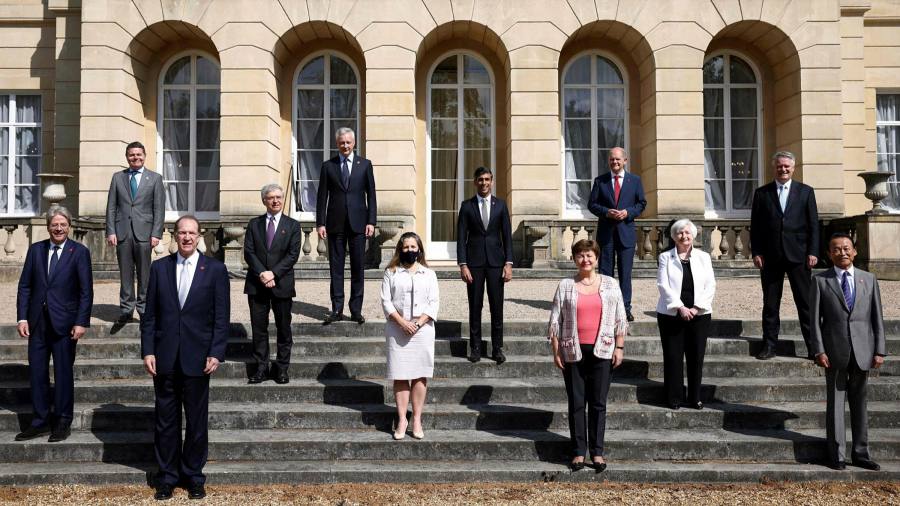 The G7 advanced economies have reached a “historical agreement” they call taxation of multinational companies, hoping to create an unstoppable momentum for reaching a global agreement.

A communiqué issued on Saturday showed that the United States, Japan, Germany, France, the United Kingdom, Italy, and Canada have found enough compromises to prevent companies from transferring profits to low-tax jurisdictions and to ensure that the largest multinational companies are located where they operate. Pay more taxes.

The agreement was welcomed by the Minister of Finance and marked an important step forward in the negotiations that began in 2013.

Britain’s Chancellor of the Exchequer Rishi Sunak, as the group’s chairman this year, welcomed the deal. He said: “My financial colleagues and I have reached a historic agreement on global tax reform, requiring the largest multinational technology giants to pay a fair share of taxes in the UK.”

The UK’s first priority in the negotiations is to get more revenue from companies such as Apple, Google and Facebook.

Sunak’s enthusiasm has been recognized by other G7 finance ministers. US Treasury Secretary Janet Yellen said that the agreement is a “significant and unprecedented commitment” to at least 15% of the world’s lowest corporate tax, which will significantly increase US corporate tax revenue.

German Finance Minister Olaf Scholz stated that the deal was “good news for tax justice and solidarity, and bad news for tax havens around the world”.

French colleague Bruno Le Maire stated that the G7 countries have “faced up to the challenge of this historic moment”, saying that the agreement paved the way for the G20 global agreement to be held in Venice in July.

The details of the first part of the agreement are a major concession made by the Biden government in the United States. It clearly stated that the “world’s largest company” with a profit margin of at least 10% must distribute 20% of its global profits to the country where they sell.

If implemented, this will overturn a century of international corporate taxation, that is, profits are only taxed where the company has a physical presence.

The definition of the world’s largest company remains to be resolved. This part of the transaction will require a global agreement later this year.

In return for this concession, the United States has obtained agreement from other G7 countries to impose a minimum global corporate tax rate on each country At least 15%.

This will reduce the motivation of large companies to declare profits in tax havens or low tax jurisdictions such as Ireland, because the country/region where the company is headquartered will be able to make up the company’s tax payment to the lowest effective level in the world.

The United States is expected to be the biggest beneficiary of the second pillar of the agreement.

On Friday night, people have been bargaining over whether the agreement will set the global minimum tax rate at 15% or “at least” 15%. Among them, countries such as France have called for higher tax rates in order to get away from their largest companies.

One of the most controversial issues is that the United States requires France, the United Kingdom, and Italy to waive the new digital tax in exchange for the right to tax the transaction. US Treasury Secretary Janet Yellen (Janet Yellen) had hoped to do so immediately, while European countries insisted that they would eliminate these taxes once any global agreements were signed and approved.

The communiqué shows that this part of the transaction still needs to be linked to specific commitments. “We will provide appropriate coordination between the application of new international taxation rules and the abolition of all digital service taxes for all companies and other related similar measures,” it said. 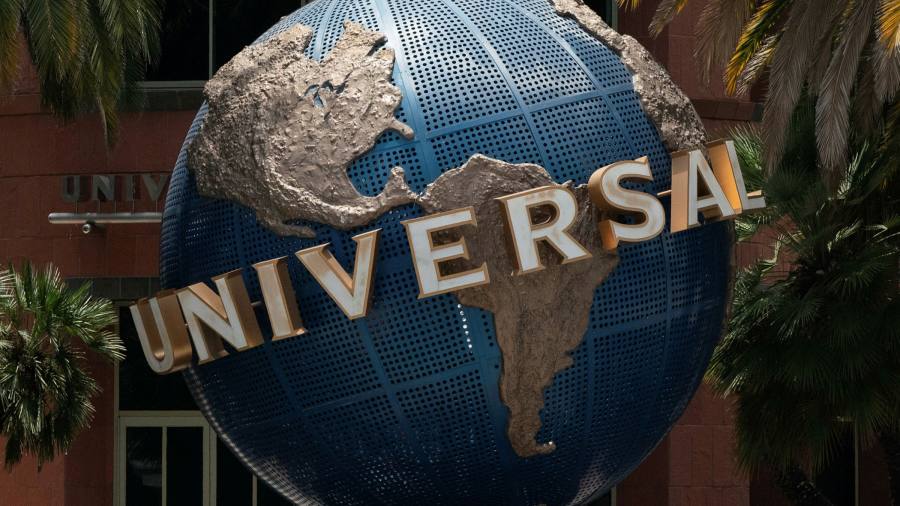