Sudan’s army chief General Abdel Fattah al-Burhan has said he will not participate in any government that comes after a transitional period and denied that the army was responsible for the deaths of protesters rallying against the military takeover.

Nationwide anti-coup protests have taken place since the October 25 power grab by the army, but have been met by a deadly crackdown.

At least 14 demonstrators have been killed and about 300 wounded, according to the independent Central Committee of Sudanese Doctors.

“It is our pledge – a pledge we made to ourselves, the Sudanese people and the international community – that we are committed to completing the democratic transition, holding elections on time, and committed to not stopping any political activity as long as it is peaceful, and within the bounds of the constitutional declaration and the parts that have not been suspended,” al-Burhan told Al Jazeera in comments broadcast on Sunday.

“We are committed to handing over power to a civilian government of national competency and we pledge to preserve the transition from any interference that can hinder it,” he continued.

Al-Burhan also denied the army was responsible for the deaths of protesters.

“The Sudanese army does not kill citizens, and there are investigation committees to reveal what happened,” he said.

The interview was broadcast as anti-coup rallies continued in the capital, Khartoum and several other towns, ramping up the pressure against the military amid the continuing political crisis.

Dozens of teachers rallied against the army outside the education ministry in Khartoum. According to the teachers’ union, at least 80 protesters were arrested in Khartoum on Sunday. There were no reports of casualties.

Al Jazeera’s Resul Serdar, who spoke with Burhan, said the general said people have the right to protest peacefully.

“Burhan said the talks are under way with political parties and figures including the ousted prime minister Abdalla Hamdok [regarding] reaching a consensus to forming a government,” Serdar said, speaking from Khartoum.

“He said he hopes to reach a deal within the next 24 hours, despite several obstacles.”

The calls for civil disobedience were led by the Sudanese Professionals Association (SPA), an umbrella of unions which were also instrumental in the protests which led to the removal of longtime strongman Omar al-Bashir in April 2019.

“The Sudanese people have rejected the military coup,” the SPA said, vowing “no negotiation, no partnership”.

The SPA’s appeals for civil disobedience were circulated via text messages, to bypass internet outages in place since the putsch.

Hundreds of anti-coup protesters rallied in Khartoum, as well as in its twin city of Omdurman, Wad Madni to the south, and the northern city of Atbara.

“The authority belongs to the people,” they chanted and “no, no to military rule” as they demanded a “civilian government”.

“Protesters barricaded the streets, set car tyres ablaze, called out against the military rule, and chanted that civilian government is the people’s choice,” said Hoda Othman, who witnessed protests in Omdurman.

The military takeover sparked international condemnation, including punitive aid cuts and demands for a swift return to civilian rule.

Al-Burhan insists it “was not a coup” but a move to “rectify the course of the transition”.

Separately on Sunday, a high-level Arab League delegation held separate talks with al-Burhan and the deposed civilian leader, Abdalla Hamdok, on “the importance of the partnership between the military and civilians” and ways to “resolve the disagreements”.

Hamdok, who is still under house arrest in his residence in Khartoum, has insisted on releasing government officials and politicians detained in connection with the coup. He also wants “guarantees” that the military would return to the pre-coup power-sharing arrangements, the official said.

On Thursday, the military released four civilian members of the government but key officials are still detained. 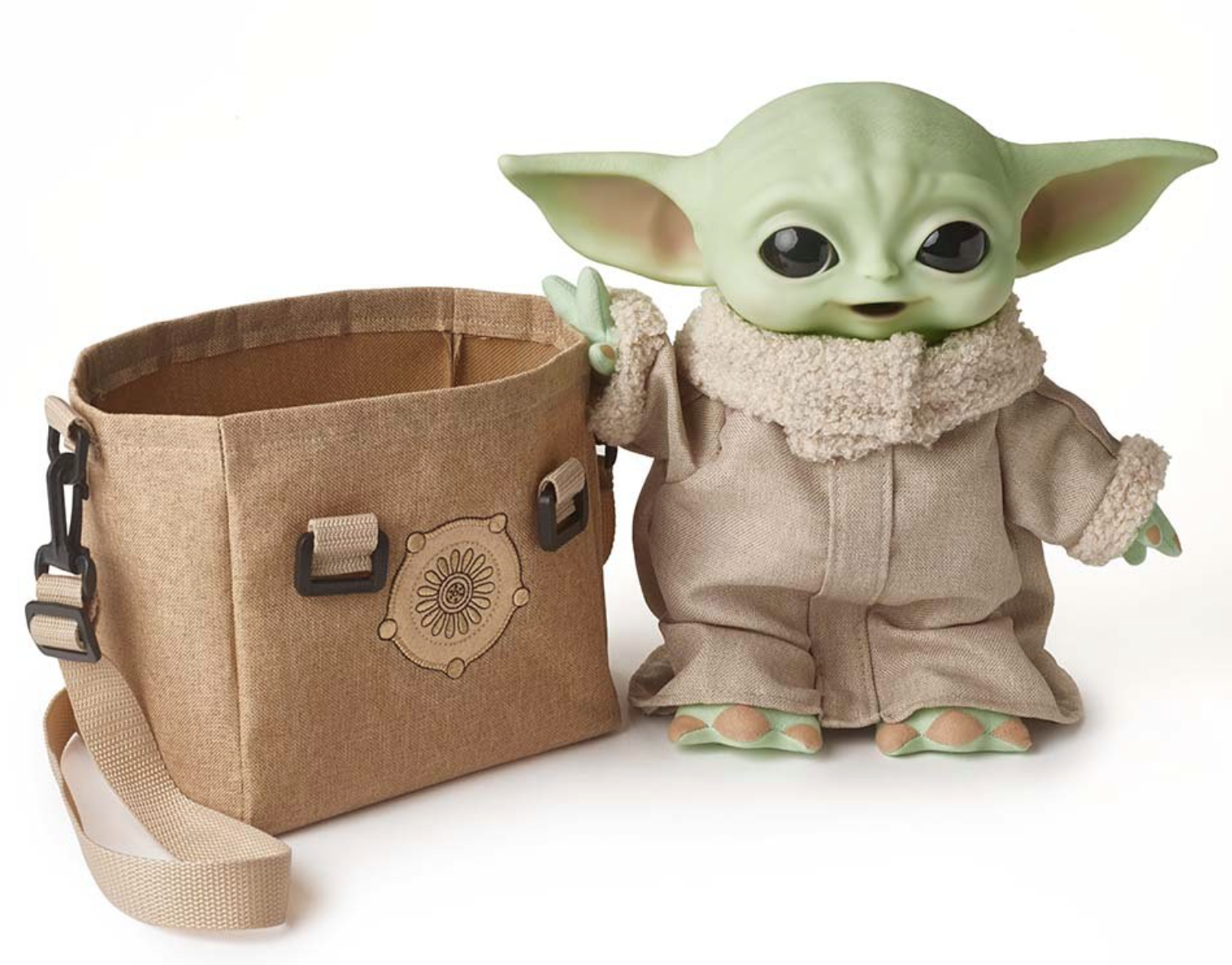 Mandalorian The Child Premium Bundle Toy is now $17.99 after an exclusive discount!