US says measures, including loosening curbs on family remittances and travel, aim to ‘support Cuban people’.

The administration of US President Joe Biden is easing some restrictions on Cuba, the State Department has announced, including curbs on family remittances and travel to the Caribbean island nation.

In a statement on Monday, the State Department said the United States would reinstate a family reunification programme known as Cuban Family Reunification Parole and continue to boost the capacity of its consular services.

It will also expand authorised travel, increase support for Cuban entrepreneurs, and “ensure that remittances flow more freely to the Cuban people while not enriching those who perpetrate human rights abuses”.

The measures, which come after a lengthy US government review, mark the most significant changes in Washington’s approach to Havana since Biden took office in January of last year.

But the announcement stopped short of returning US-Cuba relations to the historic rapprochement engineered by former President Barack Obama, under whom Biden served as vice president. That included less crimped flow of remittances, fewer travel curbs and faster visa services.

There were few details on Monday on how the new US policy would be implemented.

The Cuban embassy in Washington did not immediately respond to a request for comment from the Reuters news agency.

The announcement comes just weeks after the US embassy in Cuba in early May began issuing visas for the first time in four years.

That came shortly after senior US and Cuban officials held their highest-level diplomatic talks after a severe disruption in ties during the administration of former President Donald Trump.

The discussions in Washington in April between senior Department of State officials and Cuba’s deputy foreign minister focused on migration, with the US side eager to rein in a growing number of Cubans trying to enter the country.

But tensions between the two nations persist, including over the Cuban government’s crackdown on protests last year and continuing US sanctions against the country.

Cuba’s foreign minister also recently accused the Biden administration of exerting pressure on countries in the region to try to exclude Havana from the upcoming Summit of the Americas in Los Angeles, California.

“There is no justification for excluding Cuba or any other country from this event that we have attended the last two editions,” Bruno Rodriguez said on Twitter last month.

A US delegation is travelling to Mexico later this week to discuss the June summit, after Mexican President Andres Manuel Lopez Obrador last week warned that if Cuba, Nicaragua and Venezuela are excluded, he would skip it and send a representative instead.

In its statement on Monday, the State Department said the US would lift the cap on family remittances, previously set to $1,000 per quarter, and authorise donative remittances to non-family members.

But it made clear that the US would not remove entities from the Cuba Restricted List, a State Department list of Cuban government- and military-aligned companies with whom US firms and citizens are barred from doing business.

“We are going to ensure that remittances flow more freely to the Cuban people, while not enriching those who perpetrate human rights abuses,” an administration official said earlier in the day. 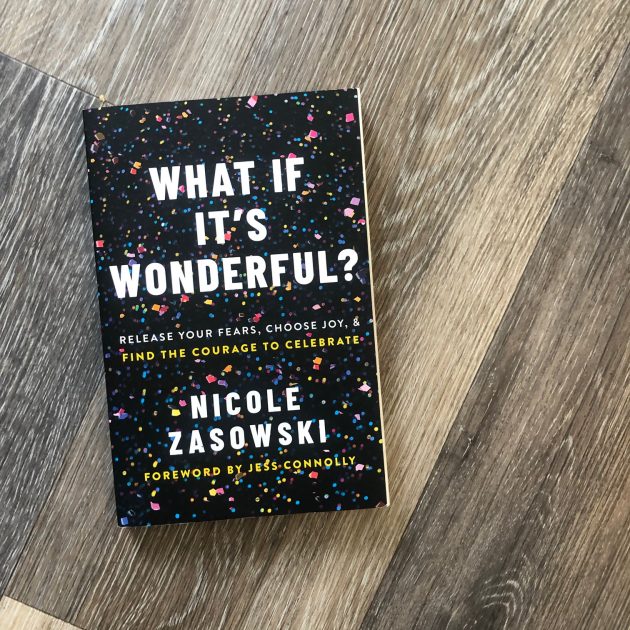