11 people were arrested on suspicion of using social media platforms to lure girls and women into gang members in the sex trade in India.

Dhaka police stated that at least 11 people were arrested for suspecting members of a Bangladesh trafficking gang that used the social media platform TikTok to lure girls and women into the sex trade in neighboring India.

The Bangladesh Rapid Action Battalion (RAB) paramilitary forces said on Tuesday that the leader of the group, Rafizul Islam Ridoy (nicknamed TikTok Ridoy), will “seduce young girls from TikTok and other social media groups and promise them to become TikTok models”.

However, according to a RAB statement, the victim was smuggled to southern India and forced to engage in sex work.

RAB said the arrest was made after a video clip of alleged sexual assault on a Bangladeshi woman went viral on social media in late May, prompting an investigation into the group.

Last week, all the suspects were detained.

Dhaka Police Deputy Chief Mohamed Shahidullah said that the most recent arrest occurred on Monday when two men were detained in the southwest border area of ​​Bangladesh for allegedly trafficking in girls and women between the ages of 17 and 22.

“One of them told us that he has sent 1,000 people to India,” Shahidullah told AFP.

Bangalore City Police Chief Kamal Pant told AFP on Tuesday that four other people were also arrested and charged with rape or abetting the alleged sexual assault shown in the video.

He added that another person arrested later on Tuesday has not yet been questioned.

The police of the two countries stated that all of them are citizens of Bangladesh.

Dhaka police added that Ridoi was one of the people detained by the Bangalore authorities.

Shahidullah said that since TikTok became popular in Bangladesh in 2019, such groups have sprung up to attract young people from low-income families.

He added that they will be invited to pool parties, appear in TikTok videos, and “sell the dream of getting high salaries in call centers, sales and service centers.” 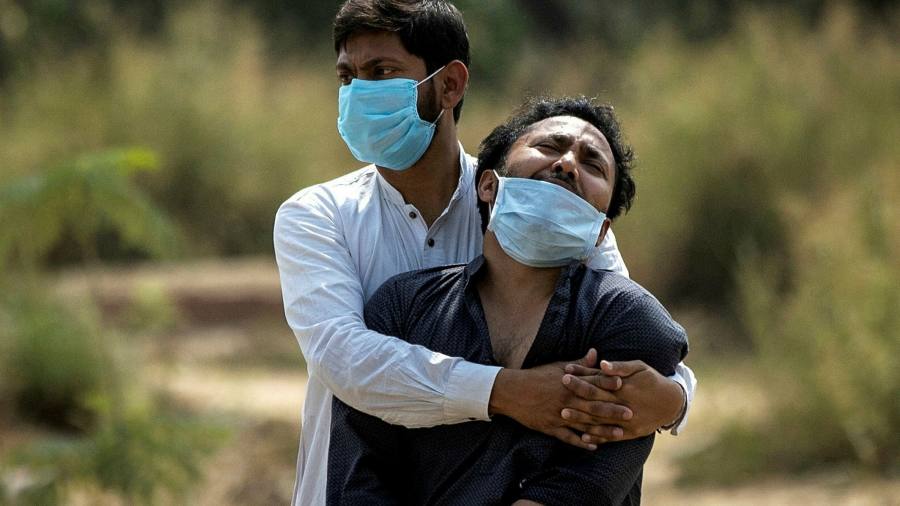