Women and children among those killed in the accident in southwestern Balochistan province, says government official.

A speeding van veered off a narrow mountain road and plummeted into a ravine in a remote area of southwest Pakistan, killing 22 passengers including women and children, a government official said.

The accident happened on Wednesday in Qila Saifullah district, about 200km (120 miles) north of Quetta, the capital of Balochistan province.

Deputy District Administrator Mohammad Qasim said rescuers transported the bodies to a nearby hospital. There were apparently no survivors, he added.

Qasim initially said 18 people died in the accident but later added that rescuers retrieved four more bodies from the badly destroyed wreckage of the van.

He said relatives of passengers who died in the crash were arriving at a hospital to receive their bodies.

The exact cause of the crash was not immediately known.

Authorities said the weather was fine at the time of the crash, and that police officers were looking into possible mechanical problems or human error as witnesses said the van appeared to be speeding when it lost control and fell into the ravine.

Witness Abdul Ali told The Associated Press news agency by phone that he was travelling on the same road on a motorcycle when he saw the “small bus” going faster, skidding and falling into the ravine.

Ali said after the van fell people from a nearby village alerted police, who rushed to the scene. He said he joined rescuers who were transporting bodies to the hospital in ambulances.

Pakistan’s President Arif Alvi and other government officials expressed sorrow over the accident, and ordered authorities to make arrangements to deliver the bodies of passengers to their families.

Deadly road accidents such as this one are common in Pakistan due to poor road infrastructure and disregard for traffic laws, as well as poorly maintained vehicles.

In July last year, a jam-packed bus carrying mostly labourers travelling home for a major Muslim holiday rammed into a container truck on a busy highway in central Pakistan, killing at least 33 people. 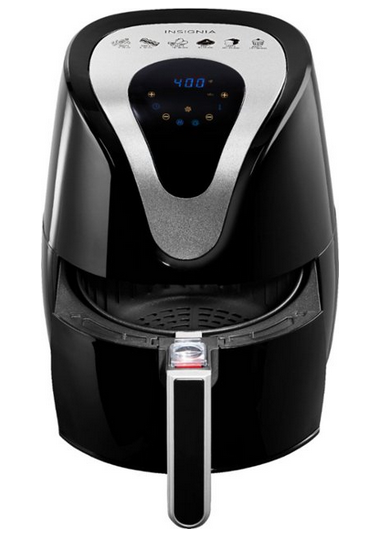