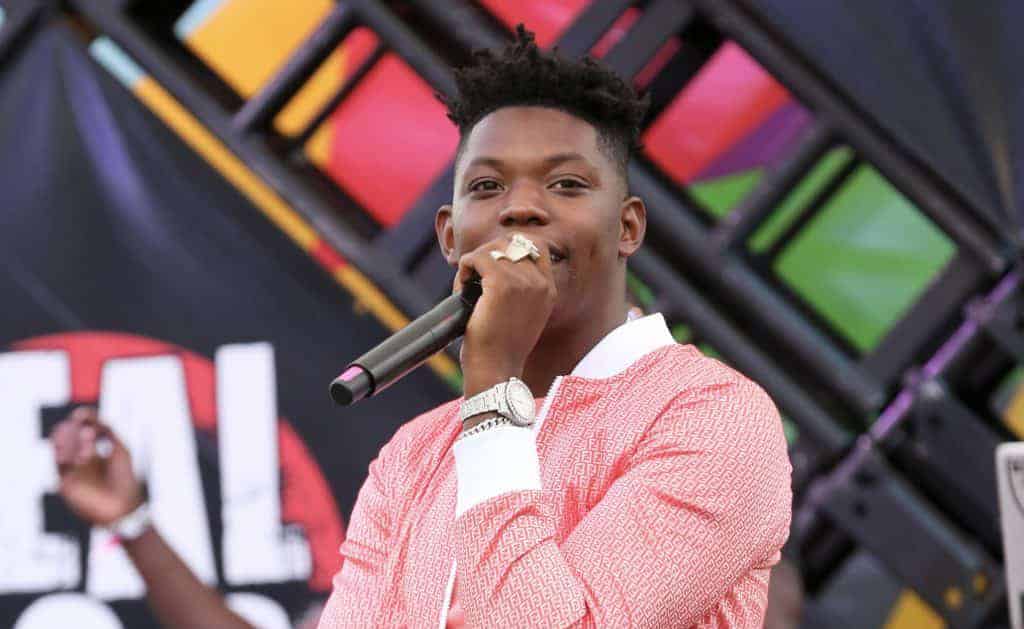 Yung Bleu accused a Georgian store owner and police of racial profiling on Instagram. The rapper shared two videos, one was speaking outside the camera of a store called Absolute Trailers, and the other was interacting with the police. The incident occurred in Gainesville, Georgia.

Blue explained In the video, he is buying a trailer for the upcoming tour. Instead, he claimed that the shopkeeper, who was described as white, called the police after saying that he suspected Bleu fraud.

Yung Bleu said in the first video shared: “They called us just because they watched the trailer and said they had a bad run-in last week.” “Out of everyone, blacks are better than everyone. This It’s crazy.”

In his explanatory text, he detailed that when the local police approached him and his team, they “held guns… damn close at hand”. Afterwards, the two sides had a “short back and forth”, and Jungbro left the scene.

The star claimed that a separate police car was “sitting in the middle of the highway and waiting” for them. Then the police car followed his car and pulled them over. Obviously, he was told that the reason was blocked tags.

In the second video, a female police officer can be seen and heard saying that she “does not want to do more paperwork.” Yung Bleu stands in the background, wearing a blue sweatshirt and black shorts, leaning on a car. It is unclear who was filming the exchange, but Brue explained that the police officer “turned on her light before she saw it.” [his] Label. “

“You are not even behind me, how do you know that my tag is blocked,” Bruce questioned the police officer before the video was interrupted. It is unclear what happened after he was stopped, but he shared in the caption that he had more videos about the incident.

“Since then, we have parked 5 cars,” Yung Bleu wrote. “Say we do frauds and all kinds of lies! I have more videos, but I will only use them as evidence. We did nothing wrong!”

This is a story of development. Check out the full video below: