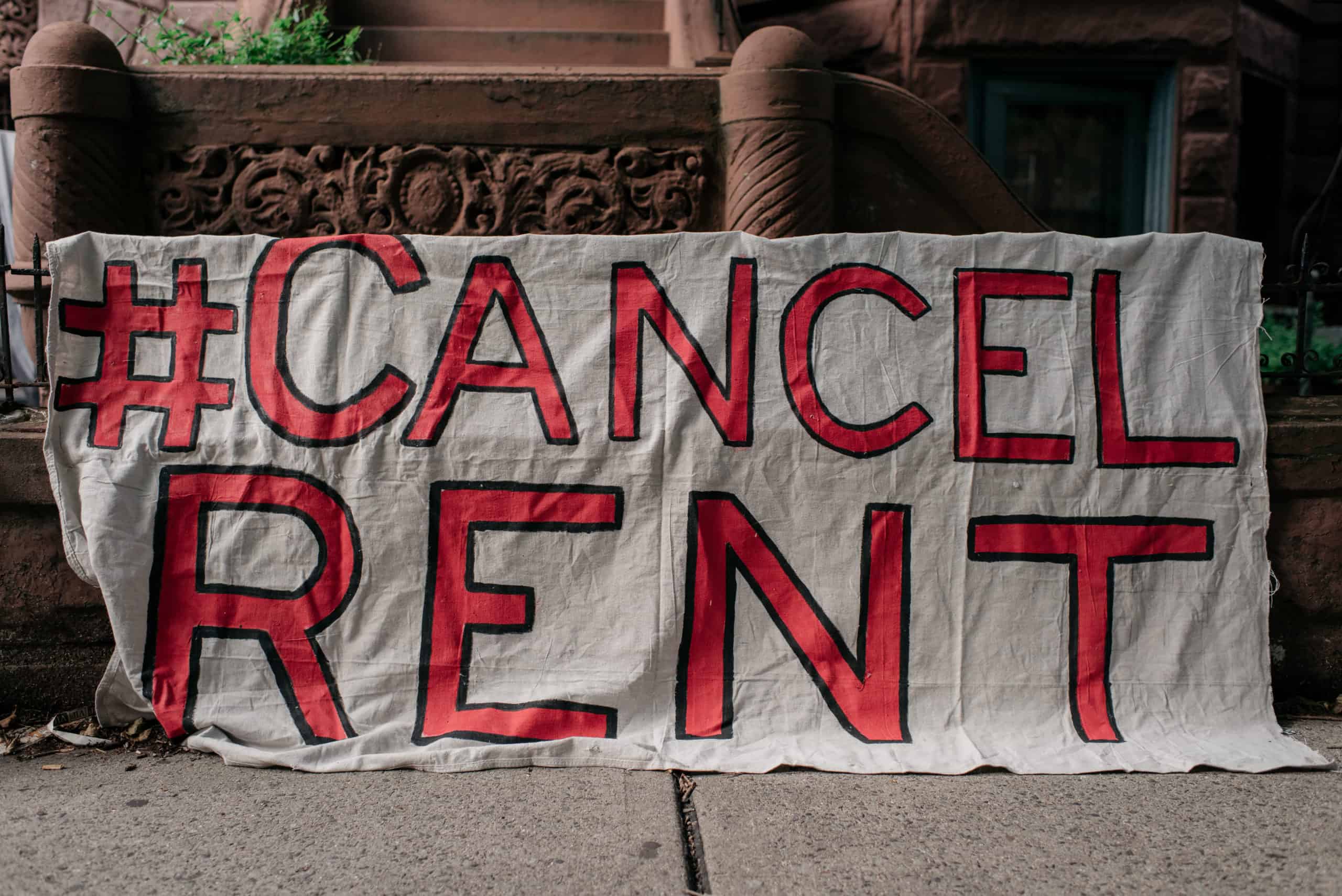 It appears that the Supreme Court has decided to block a federal moratorium that stops deportations nationwide during the pandemic. Although tenants are affected by the pandemic, landlords are still given the right to resume eviction procedures.

according to Associated Press, The court announced their ruling later on Thursday. The Centers for Disease Control and Prevention (CDC) re-imposed the lockdown on August 3 and received support from the Biden administration. The court finally ruled that without the approval of Congress, the CDC has no authority to implement a suspension under federal law. The court stated that “if the federal government’s suspension of deportation orders continues, Congress must specifically authorize it.”

NBC News According to the report, the court continued to state, “If Congress specifically authorized the CDC to take action, it would be the same thing. But this did not happen. On the contrary, the Centers for Disease Control and Prevention, according to a decades-old law, The deportation is suspended within the scope, and the law authorizes it to implement measures such as fumigation and insecticide.”

As Before According to reports, last month Biden called on Congress to extend the ban until July 31. The CDC later issued a moratorium scheduled to expire on October 3.

The White House Press Secretary Jen Psaki stated that President Biden “re-appeals to all entities that can prevent evictions — from cities and states to local courts, landlords, and cabinet agencies — to take urgent action to prevent evictions.” The government calls on state and local officials in the distribution. Assistance to help tenants “be more active.” They also encourage local officials to issue their own local bans.