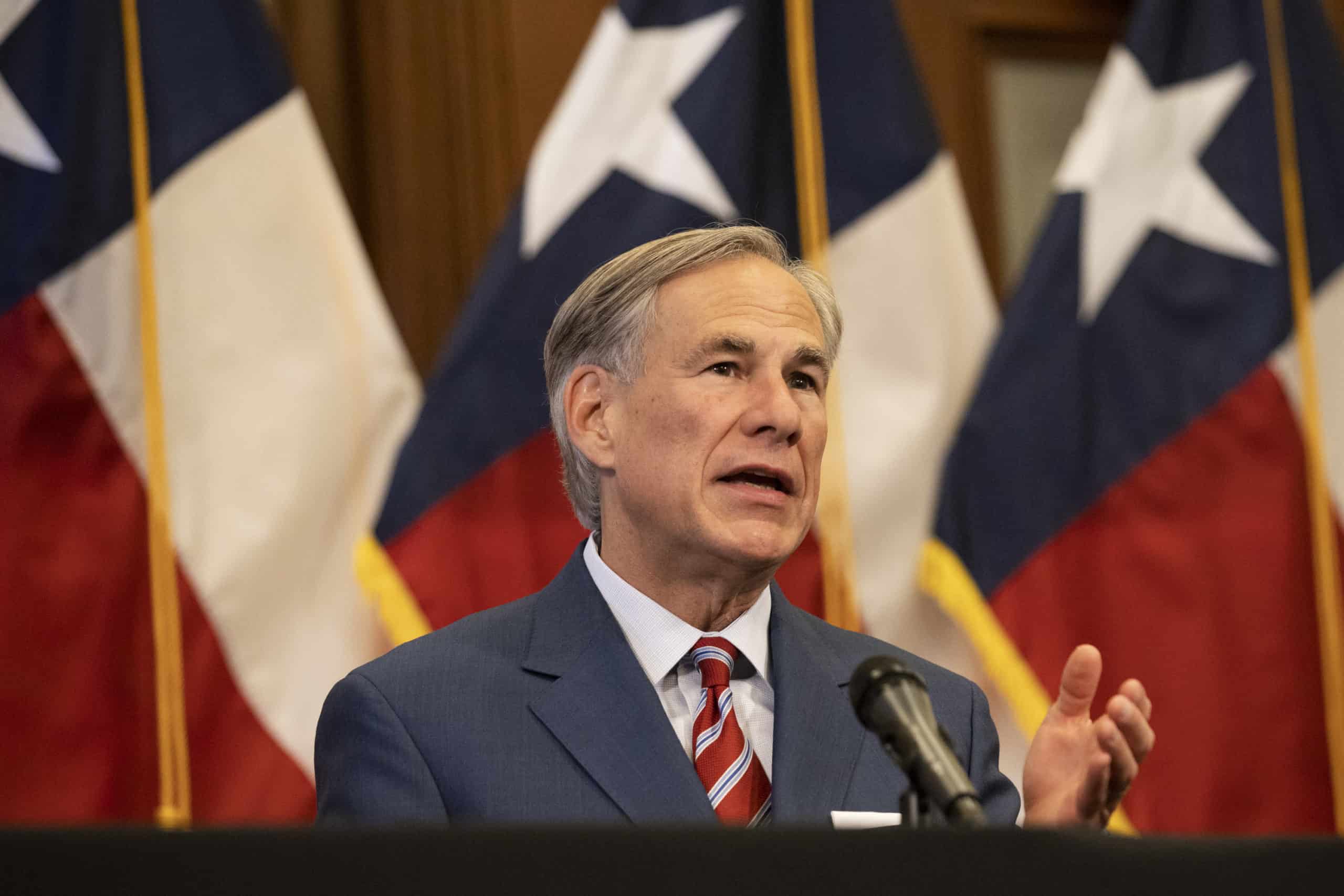 The office of Texas Governor Greg Abbott announced on Tuesday afternoon that he had tested positive for COVID.

The statement stated that Abbott was vaccinated and had no symptoms. He is apparently tested every day, and today he tested positive.

According to @cnn reports, Abbott is currently in isolation at the governor’s residence and is receiving “Regeneron’s monoclonal antibody treatment.” According to reports, his wife Cecilia Abbott tested negative. Those who have been near Abbott have been notified.

On Monday, he participated in an event of the “Republican Club”.

Just a few weeks ago, Abbott banned wearing masks, which caused great outrage. He also threatened to impose fines on those who tried to enforce the mask-wearing regulations in his town/city. Local officials may be fined up to $1,000.

He said: “Too many Texans are excluded from employment opportunities. Too many small business owners have been struggling to pay the bills. This must end. Now is the time to open up Texas 100%.”

According to CNN, on Tuesday, it was clear that there were “327 intensive care unit beds in Texas and 11,791 laboratory-confirmed Covid-19 patients in hospitals across the state”.

According to data from the U.S. Department of Health and Human Services, Texas has the largest number of pediatric hospitalizations in the United States due to COVID-19.