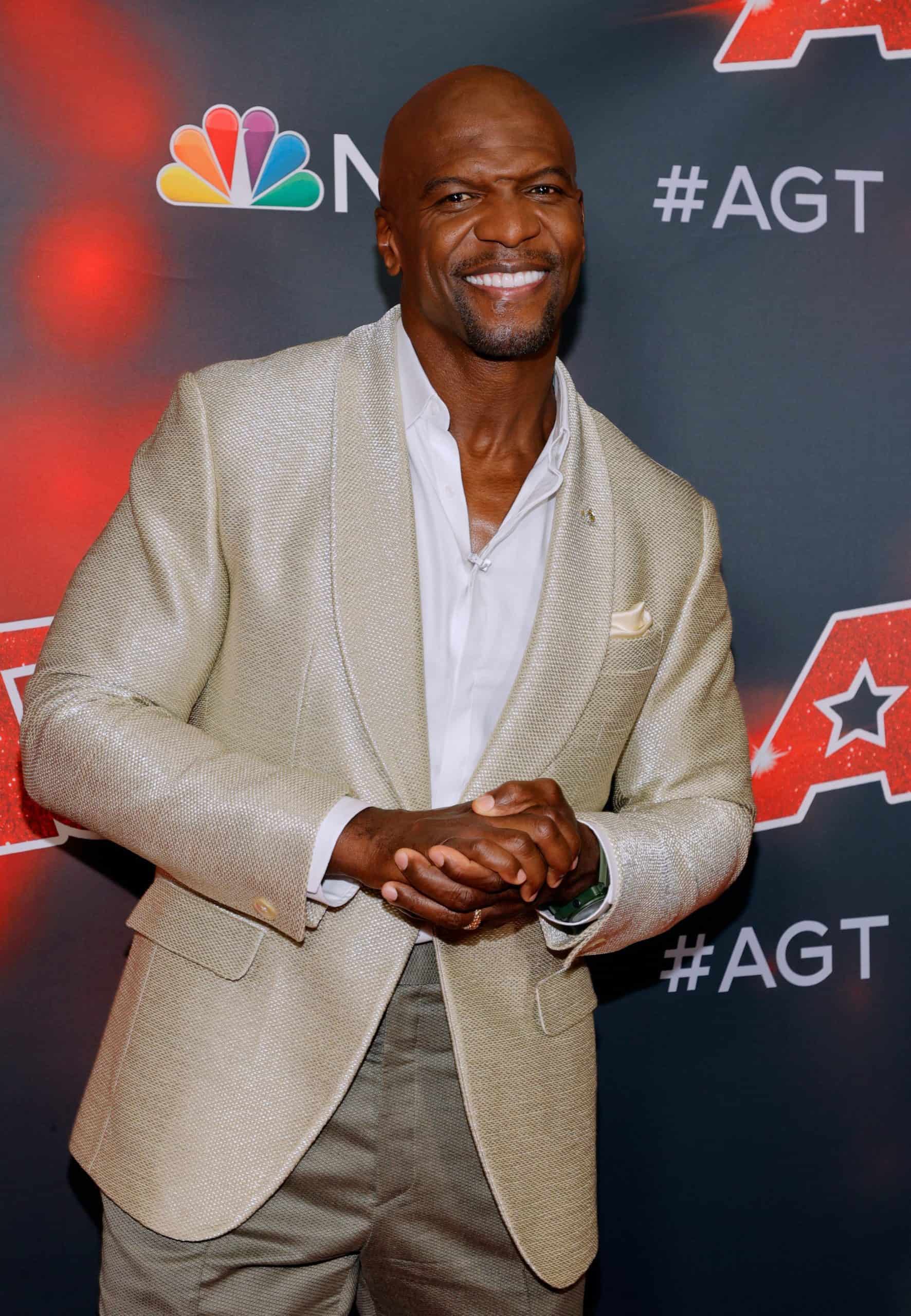 Terry Cruise is no stranger to controversy. As you know, most of what he said seemed to shock the black community. It was no different when he mentioned “picnic” earlier this week.

Terry Crews tweeted that he was “not invited to a picnic.”

Terry wrote on Twitter: “The best thing about not being invited to a picnic…Have you never drunk koolaid. “

The commenter made a very confused response to Terry’s statement. Someone said, “If he goes on like this, I will start asking him where he went on January 6.” Another wrote: “We invited him a long time ago. It took him a few months to think about it. Out of this…”

Another commenter said, “Fuck, what are you guys talking about Terry Crews still inviting[d] Go to my picnic. “

If you remember, Terry Crews’ view of the “Black People’s Fate” movement provoked controversy. He said: “#BlackLivesMatter will not become #BlackLivesBetter.” After being strongly opposed, he continued to express his position on Don Lemon’s show.

He also tried to withdraw the word c**n. He defined each letter with a new meaning and turned the word into an acronym.

Friends, what do you think about this?