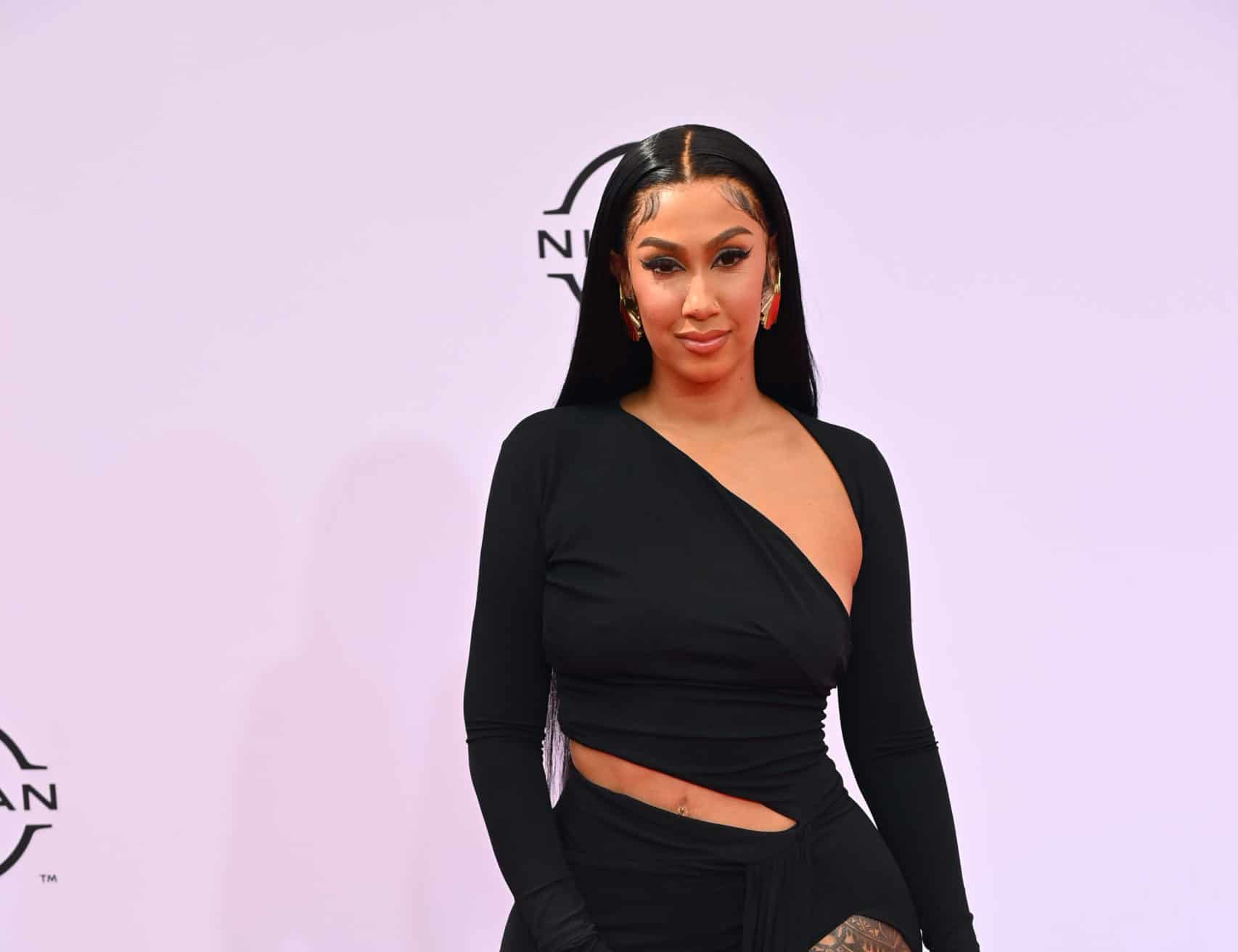 Roommates, when their favorite artist is making new music, some fans will seize the opportunity to become a fly on the wall! Thursday, Queen Nia’s gifted talent Her fans got the opportunity through a series of posts published in her Instagram stories. The R&B singer shared a screen recording of an audio clip to let fans understand her song creation process.

In the first clip released, Queen can be heard playing with her voice before making quick comments to others. The audio is not of the best quality, but the soothing voice of the queen promotes cheating and becomes her “good friend” by singing.

“This is the original shot of my songwriting process,” Queen Neja wrote in bold white letters. “I just looped the melody over and over again and formed the rhythm.”

The featured recording was labeled “Pizza Hut” and the running time was three minutes and forty-three seconds. To be precise, it appears to have been recorded on June 8th earlier this year.

In the second clip, the queen can still be heard singing the word “deception” and the phrase “my friend”. In some parts, the audio is inaudible, but this is clearly part of her songwriting process. The queen also added more white text to the Instagram story post, mocking fans for “revisiting” the “Little Pizza Hut clip”.

In the third episode, Queen admitted in writing that she “is not really justified”, but admitted that she likes “melody”. The statement is consistent with her voice in the clip! At the end of the insider preview, her volume increased a little bit, as if she was getting more and more excited.

Her last comment was a poll asking whether fans should turn “Pizza Hut” into a song. She gave fans the option of “YESSS QUEEN” or “EHHH”.

Check out her process here:

If you are interested in learning more about this work in progress, please let Queen know in the comments!