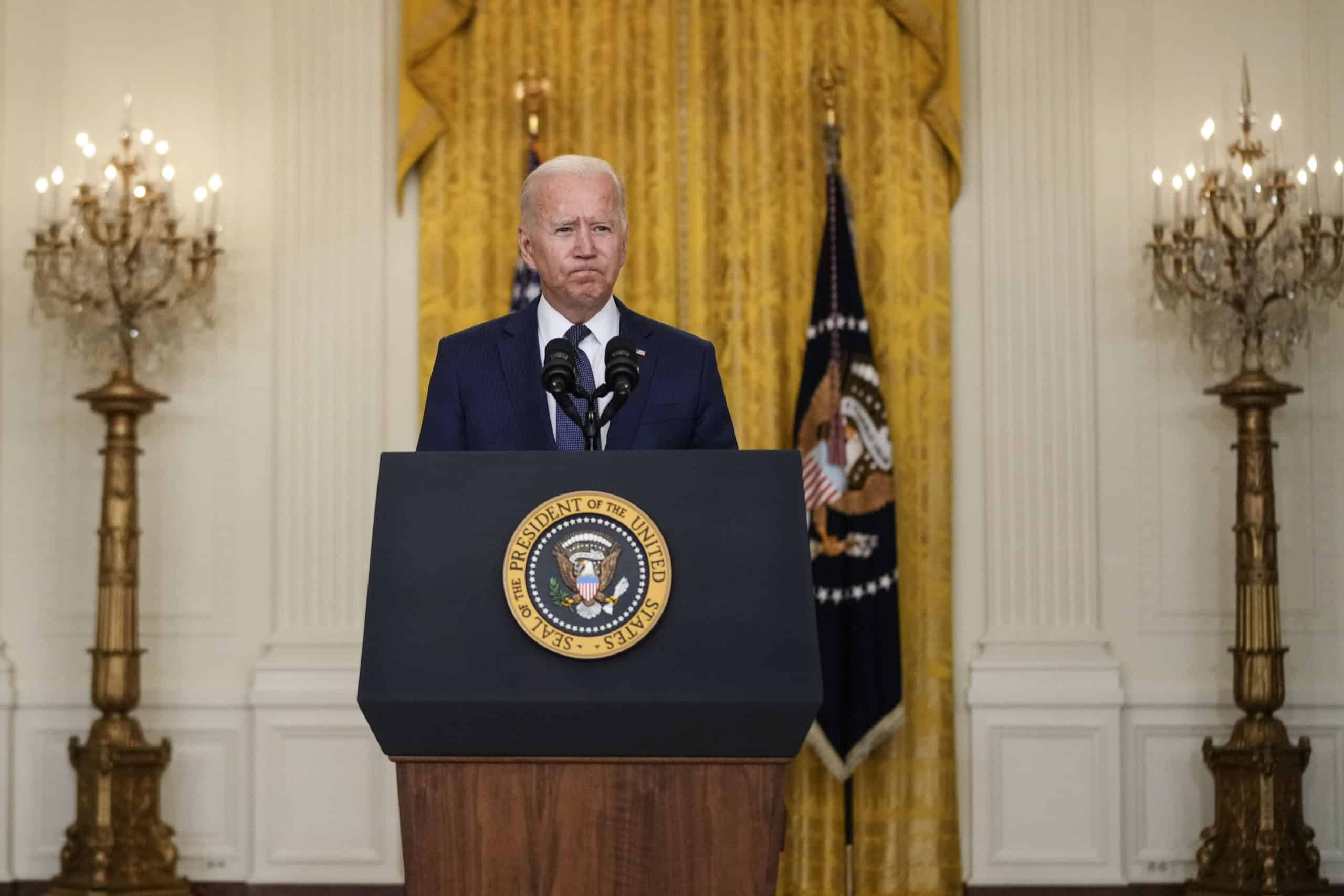 According to the Pentagon and the Afghan Ministry of Public Health, two bombings in Kabul have already taken 13 U.S. service personnel, Including 10 U.S. Marines and at least 60 Afghans. On Thursday night, President Joe Biden spoke to the nation about the attack-appearing to be threatening the attackers and praising the fallen soldiers.

CNN reported that the explosion occurred at the Baron Hotel outside Hamid Karzai International Airport and near Afghanistan on Thursday. In addition to the counted death toll, the explosion also injured 18 American soldiers and approximately 140 Afghans. Biden said in his speech that fallen soldiers are “heroes.”

“They are part of the bravest, most capable, and most selfless army on the planet,” Biden said. “They are part of what I call the American pillar. They are the backbone of the United States.”

This tragedy occurred as the United States tried to withdraw its troops and personnel by August 31. According to reports, more than 101,000 people have been evacuated from war-torn counties since the end of July.

Just last week, President Biden Defend his decision After the Taliban regained control of the country for the first time in 20 years, they continued their withdrawal. At the time, the President said that the Taliban were warned not to attack American personnel or interfere with the retreat.

Biden said last week: “I cannot and will not ask our army to fight endlessly in another country’s civil war, causing casualties, fatal injuries, and leaving families broken with grief and loss.” It is in our national security interests. This is not what the American people want. This is not what we deserve for sacrificing so many troops in the past two decades.”

According to CNN, the Islamic State in Khorasan (ISIS-K) has been responsible for the bombing, but they did not provide evidence to support their claims. Nonetheless, Biden shared that he has asked U.S. military commanders to “work out an action plan against ISIS-K assets, leadership, and facilities.”

“These ISIS terrorists will not win,” Biden said. “We will save the Americans. We will let our Afghan allies leave. Our mission will continue. The United States will not be intimidated.”

In the Q&A part of the speech, as Biden answered reporters’ questions, things seemed to have undergone a tense turn. Someone seemed depressed when he saw Biden put his head in his hands. He also heard him asking reporters questions himself.

Take a look at some of the shots below: